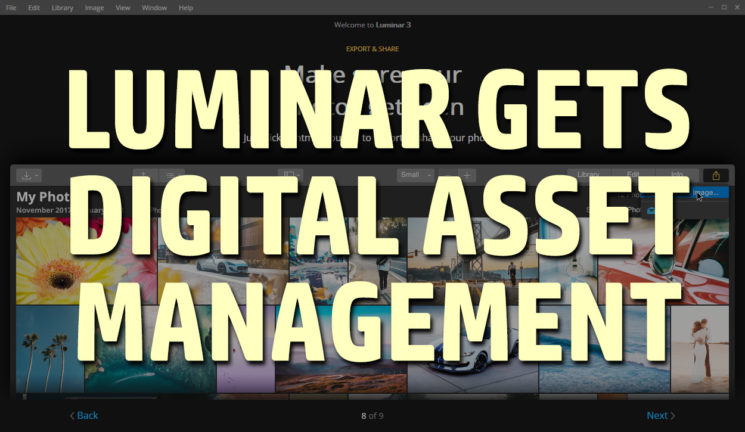 It’s been a long time coming, but Luminar 3 has officially been announced today. It ships out on December 18th and it comes with Libraries – that’s the name for their new digital asset management system. Luminar 3 is a major overhaul of the software and now allows you to organise and edit multiple images simultaneously – so, yes, now you can batch edit!

This has been a hotly anticipated update for many Luminar users, and those who’ve considered switching to Luminar. And with the addition of a DAM, Luminar just became a lot more appealing – especially as there are no recurring subscription costs.

This has been a long-anticipated update as our users were keen on a fast library function that works with their existing folders. We never replicate what’s already on the market, but look for new approaches to make our app as fast and easy to use as possible. And this is only the first of many far-reaching updates, so stay tuned.

Skylum says that the new Library panel is the result of years worth of research, analysis and interviews with a wide range of photographers. Skylum said when they first announced that a DAM would be coming one day that they didn’t want to simply copy Lightroom or some other piece of software’s way of doing things. 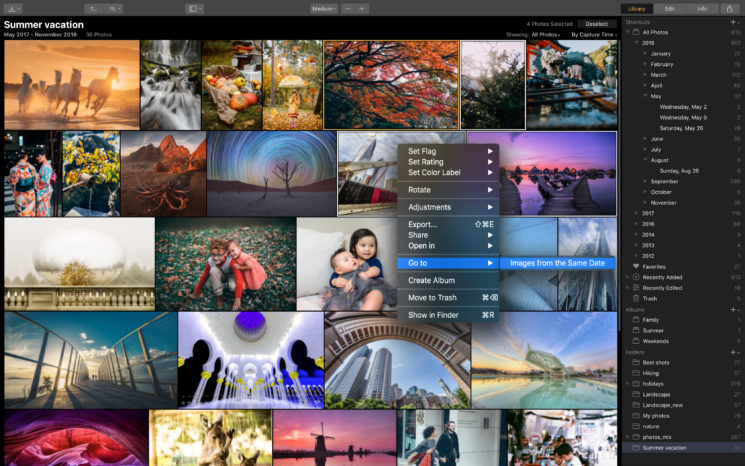 Libraries looks quite intriguing in design. Rather than having square icons which resizes thumbnails far too small, your images are split into evenly sized rows, so you can get a good view of as many images as possible. These images can then be given a star rating or various colour labels to help you more easily organise your keepers. 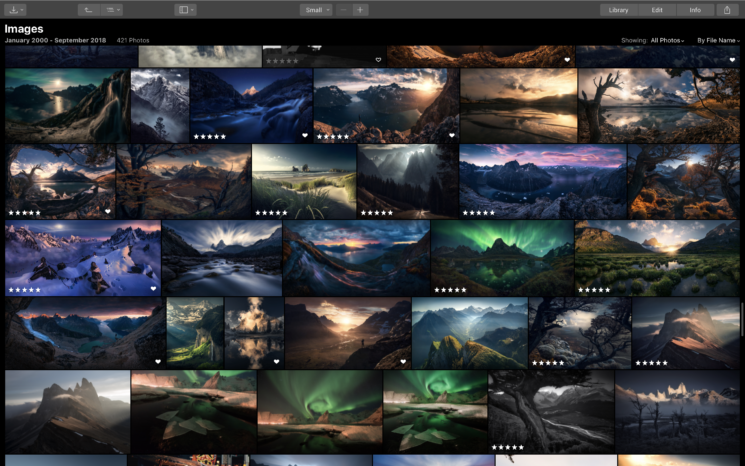 From here, you can then go into the edit tab, and start working away on your selections. You can shift select a bunch of images, or ctrl select specific images for batch editing, too. 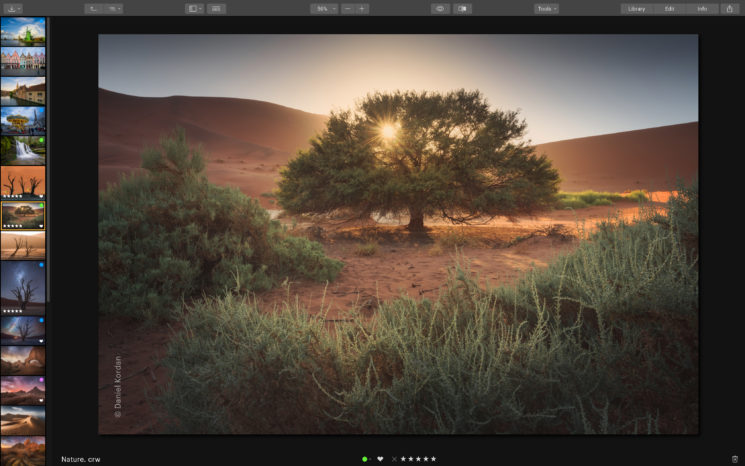 You can access all of the default “looks” (sort of like presets), and even create your own custom ones. So, if you’re editing a set with images that need a consistent look, then once you’ve processed one, you can apply those same adjustments to all the rest. 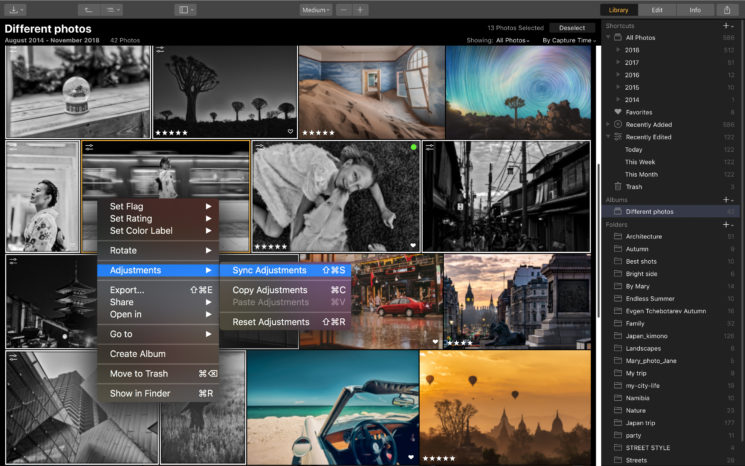 So Luminar’s finally come of age and now offers the likes of Lightroom some serious potential competition. With images now able to be easily browsed, sorted, recalled and edited, Luminar just became infinitely better overnight – or, at least, it will on December 18th when it’s released to the public.

Luminar 3 also comes with the things we’d expect such as layers, masks and blending modes. But it also contains the features like the AI Sky Enhancer, Sunrays and other updates added to the current version Luminar 2018. And, of course, it supports most RAW file formats.

One thing Luminar doesn’t have just yet is Loupedeck+ support. Aurora HDR has it, but Luminar doesn’t. Skylum tells me that it is coming to Luminar 3 at some point, though, so keep an eye out for that.

Luminar AI is now available and wants to automate your editing