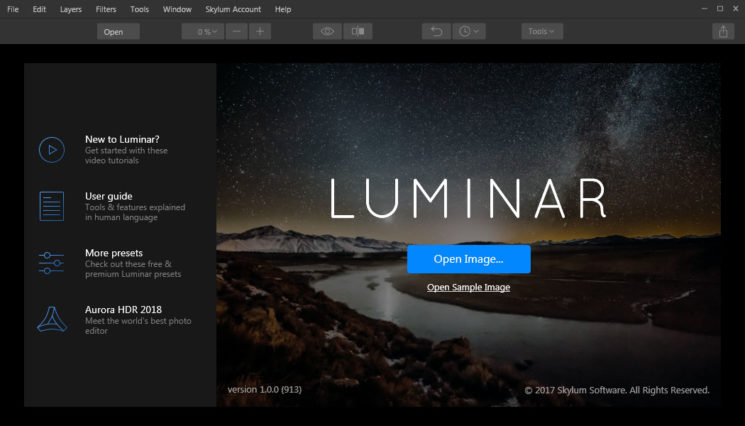 Now, Luminar 2018 has been officially announced, and comes with some pretty neat updates. The DAM isn’t quite ready yet, but it will be a free upgrade for existing users when it’s released. But what is there now? Well, first and foremost seems to be a substantial performance increase. They’ve also improved the UI, added native RAW support, and a bunch of new customisable and maskable effects filters.

When Skylum posted a brief preview of the new Luminar 2018 DAM recently, one of the effects that intrigued me was the “Sun Rays” filter. I’ve had the opportunity to test out Luminar 2018 on Windows for the past few days, so this was one of the first things I wanted to play with.

It is a pretty cool effect. While I probably won’t use it on most of my images, I can definitely see it working its way into a few of my photographs in the future. The English weather isn’t always what we’d like it to be, and it can suit certain woodland scenarios quite well. 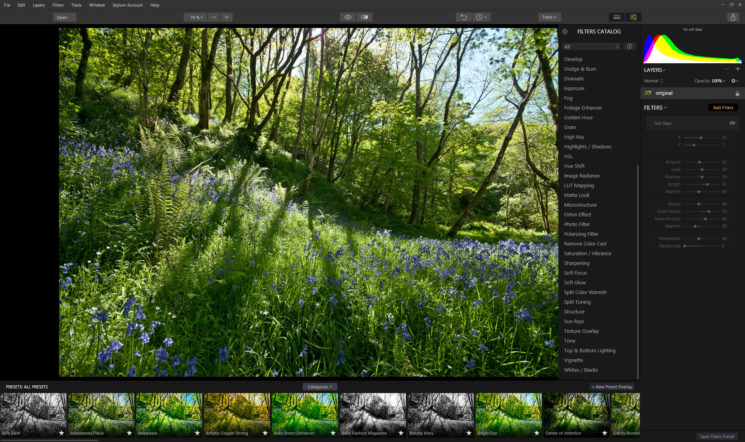 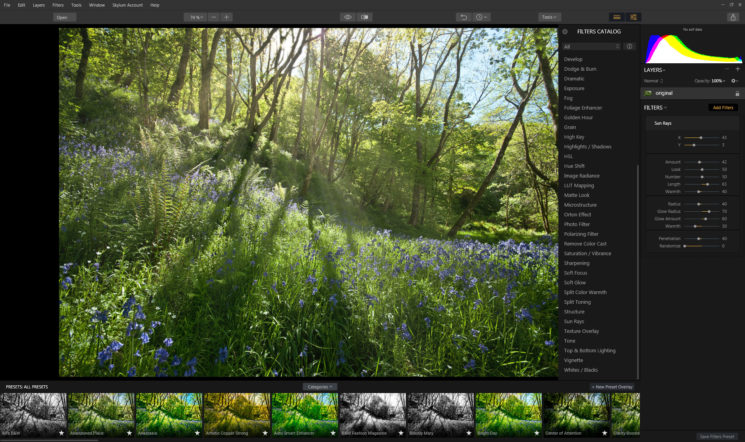 I definitely still need some practise with this filter, but it’s not bad at all. It seems to use luminance in order to determine what exists in the foreground, and uses that as a mask to generate the rays. Using X & Y sliders on the side feels a little clunky, though. It would be great if there were some kind of indicator on the image itself that you could click and drag to place it exactly where you need. It’s still pretty cool, though. Here’s an example from Skylum themselves. 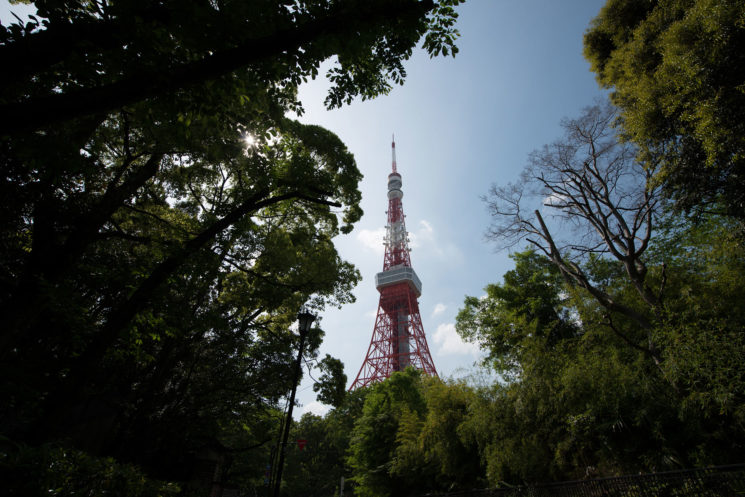 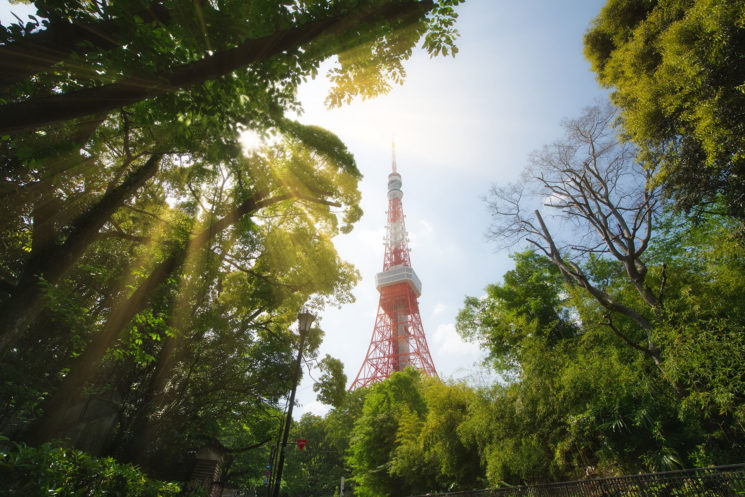 Other new filters with Luminar 2018 include…

There are some other great new features in Luminar 2018 that I can’t test just yet. I’m a Windows user, and those features coming to the Mac version first. These include native RAW file support with better DNG handling, as well as a RAW processing filter to adjust how the raw files come into Luminar. 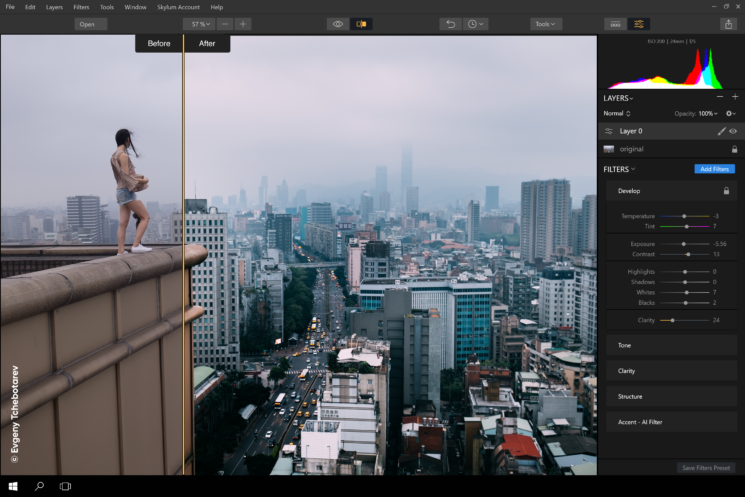 All of the popular raw formats will be supported. If you’re a user of NEF, CR2, ORF, RAF, ERF, ARW, RW2, PEF, DNG or GRP, though, then you’re in luck. Sorry, Sigma X3F users.

Despite this, Luminar 2018 has impressed me more than I expected, overall. When I don’t want to go to the hassle of Photoshop, I can zip through images fairly quickly. The performance increases have made it far more tolerable to work with.

A range of new effects filters and masking options offer some very quick adjustments that can often take much longer in Photoshop. The final results sent to us by Skylum certainly look better than the results I was able to get myself, though. I definitely need a little more practise with the app to figure out just how everything works. 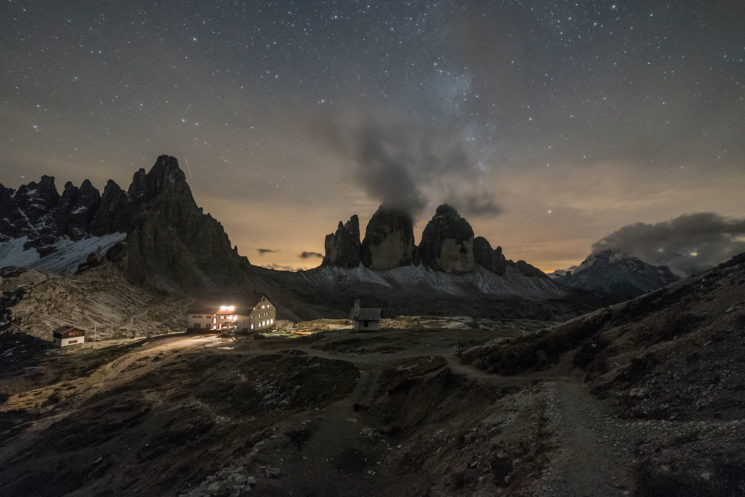 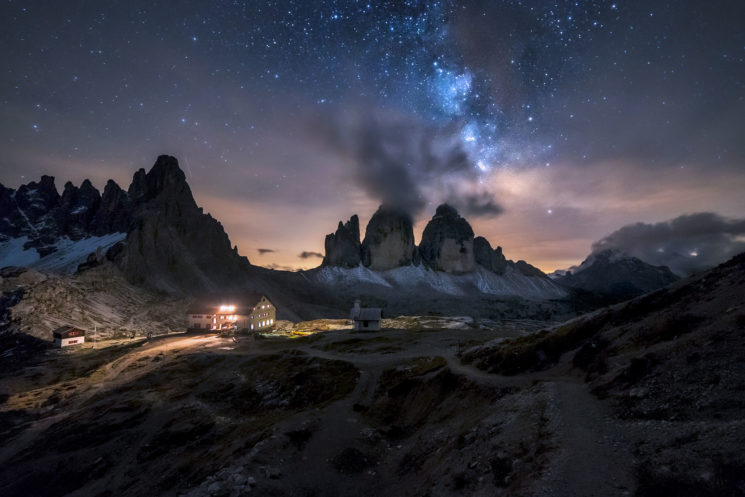 It’s a fairly intuitive interface. One noticeable omission, though, is an “Undo” feature. If I accidentally slide a slider, or delete an effect filter (and there’s LOTS of them), there’s no way to bring it back to exactly where it was, short of just adding & setting it again (if I can remember exactly how it was set). 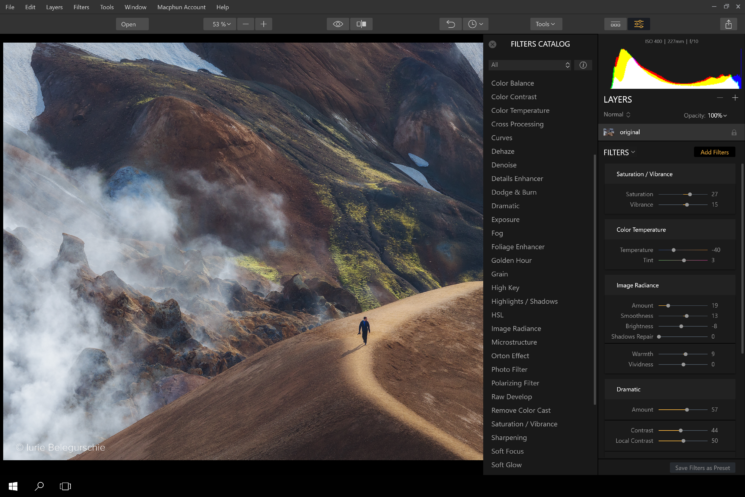 Another feature that would be quite nice to see is a search box at the top of the filters list. Often I can roughly remember the name of a filter I want to find, but not what “collection” it belongs to. But, I could live without it if I had to.

Once we see the native RAW support added for Windows, and the Digital Asset Manager, I can see myself potentially switching over to Luminar as my primary image processor. I only hope they add support for the ColorChecker.

There’s no word yet on exactly when the DAM will appear, just that it will be sometime in 2018. But for Luminar 2018 users, it will be a free upgrade. There’s also no news on when those currently-Mac-only features will be hitting Windows, either, but hopefully it won’t be too long.

Luminar 2018 will release on November 16th for both Mac and Windows, and is available to pre-order now. It’s $59 for new users, and existing Luminar users can upgrade for $39. After November 16th, those prices will go up to $69 and $49, respectively.

« This town in Iceland has a floating zebra crossing to slow down drivers
Outex launches clear, lightweight and modular underwater housing that fits in any camera bag »