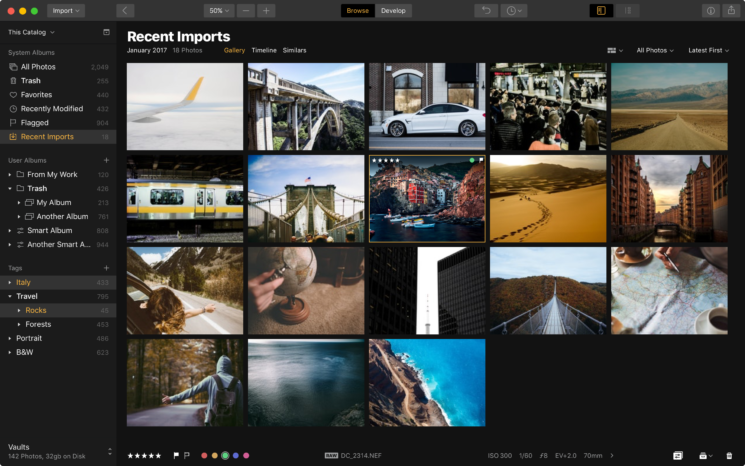 With Lightroom CC shifting into the cloud, there’s a lot of doubt amongst fans of the former desktop application. They question Adobe’s commitment to the future of the Classic desktop platform, given the big push toward “the cloud”. If this indeed becomes the case, it’s left many users wondering where to go next. Right now, there’s two potential names that spring to mind. Affinity and Macphun.

The latter of those got in touch with DIYP today. Machpun tell us that they have received a lot of questions in response to yesterday’s announcement from Adobe. Users want to know what their plans are for creating a Lightroom alternative. So, now Macphun have a sort-of announcement to make of their own. They’re working on a Digital Asset Management (DAM) application for both Mac and Windows.

The new DAM (I always thought that was an odd sounding acronym), is set to be released in 2018. It will be incorporated into the Macphun Luminar application for both Mac and Windows. And, best of all, it will be a completely free update for everybody who owns Luminar 2018.

At the moment we’re working on the digital asset manager (“DAM”) which will work with both hard drives and cloud storage platforms. It’s going to be a perfect tool for organizing and managing images. Moreover, users will be able to run it along with LR library to compare both DAMs side by side and choose which fits them better. 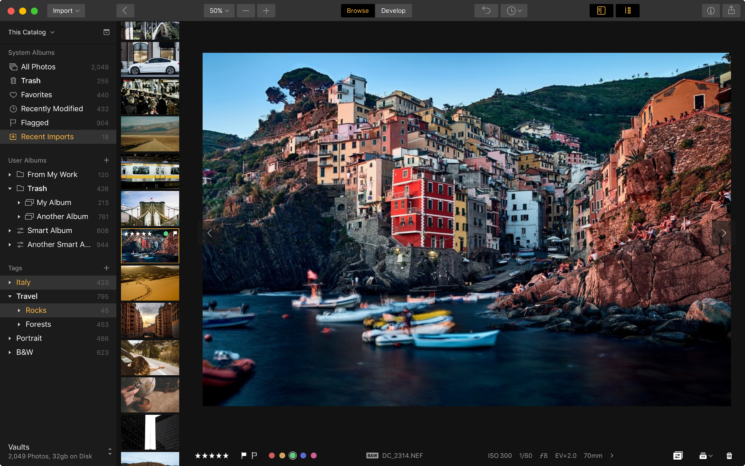 Macphun tell us that more information will be coming soon. So, we will keep you posted as it comes.

There’s been no new word, at least that I can see, on the Affinity DAM that was mentioned in 2015. One can only hope that they, too, will take advantage of the potential hole Adobe may leave.

Students hang a huge fake ad of themselves in McDonald’s to protest against Asian ad discrimination. It’s still there 51 days later