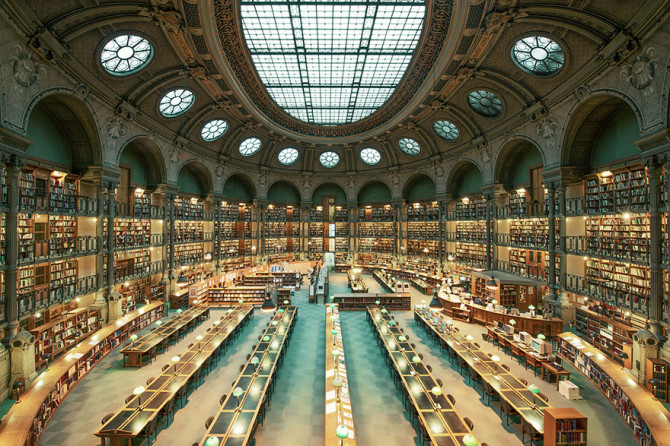 Libraries are magical places and deserve to be treated this way. Way before we had all the human knowledge in the palm of our hands, that knowledge was located in huge buildings called libraries. As centers of data they were built to store massive amounts of book in an efficient way, as well as to allow the inquisitive mind access those books.

In an ongoing project, French photographer Franck Bohbot started photographing libraries in Rome  and plans to expand to Europe, South America, Asia and North America. In his artist statement he shares that “This is about the places that we have learned and where the books stayed for decades. Paying tribute to the Architects. the light, the composition and the colors have to be coherent in all the series” 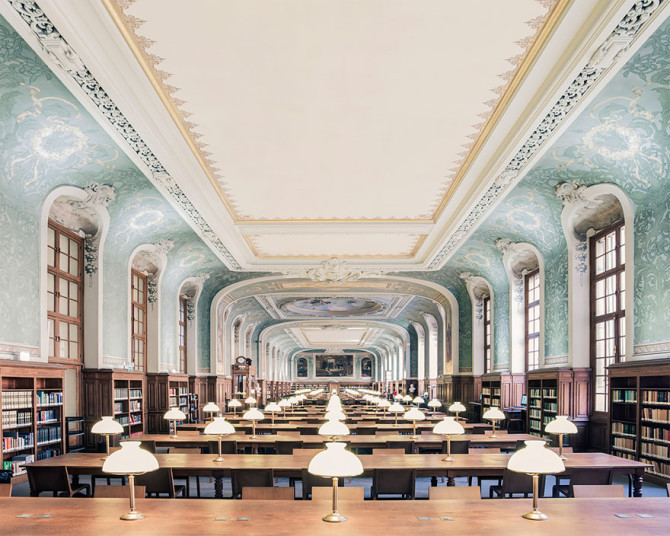 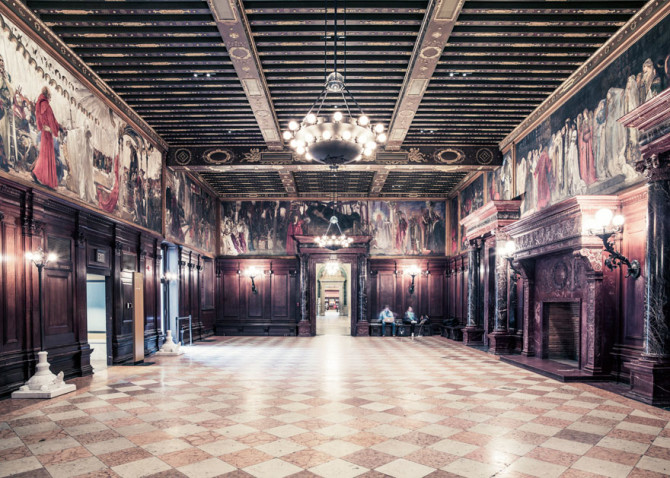 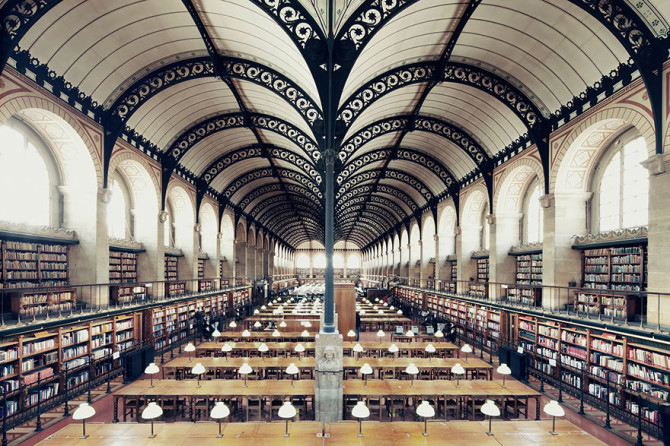 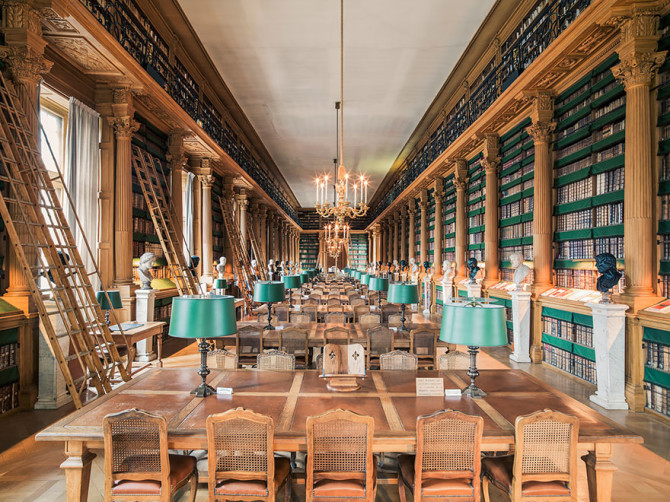 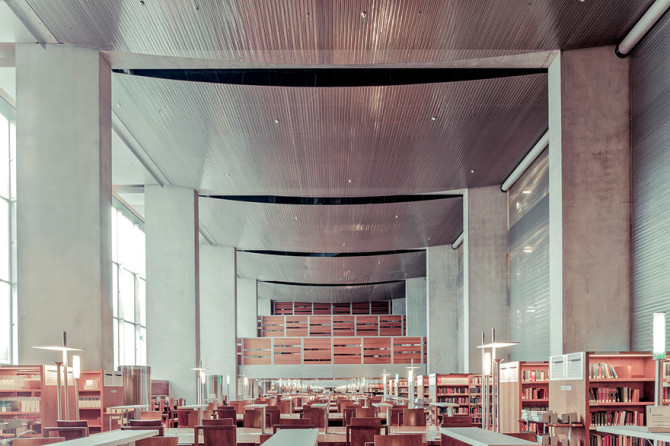 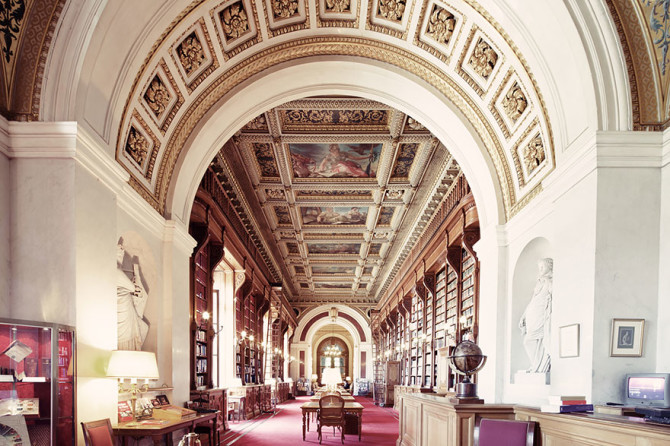 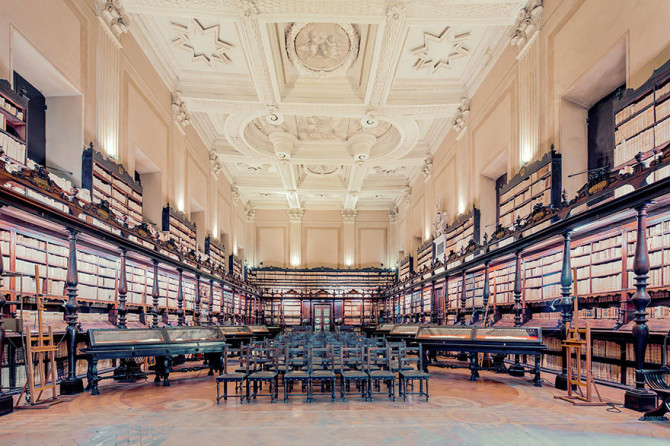 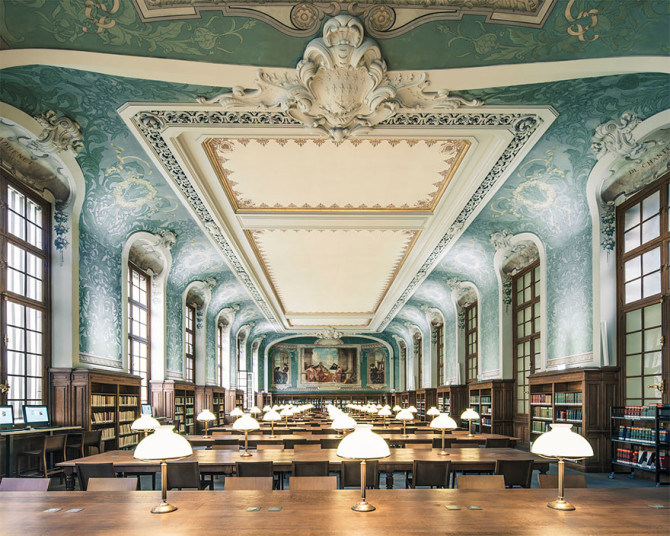 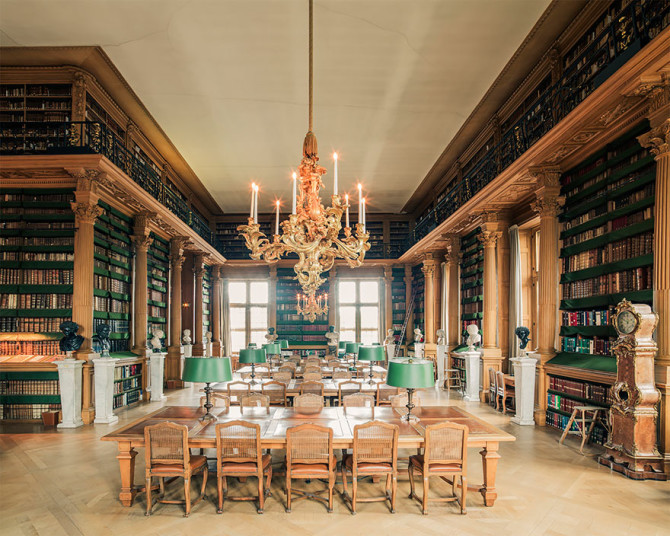 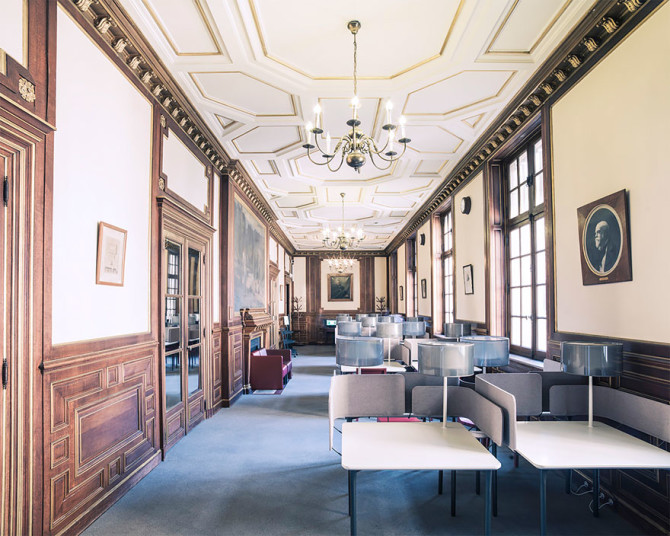 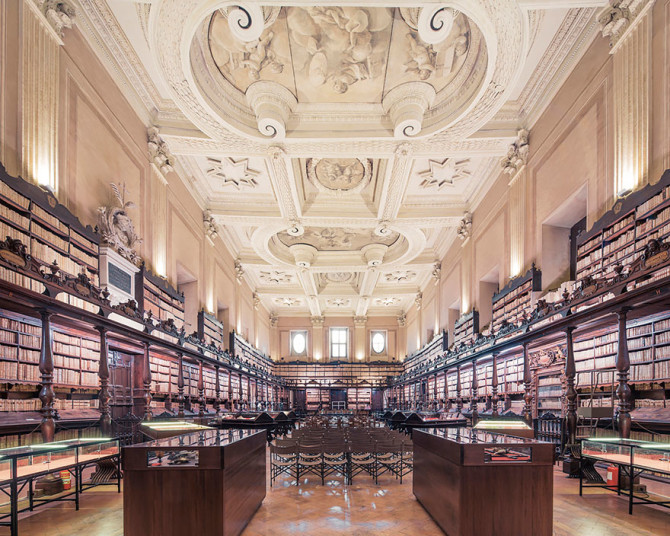 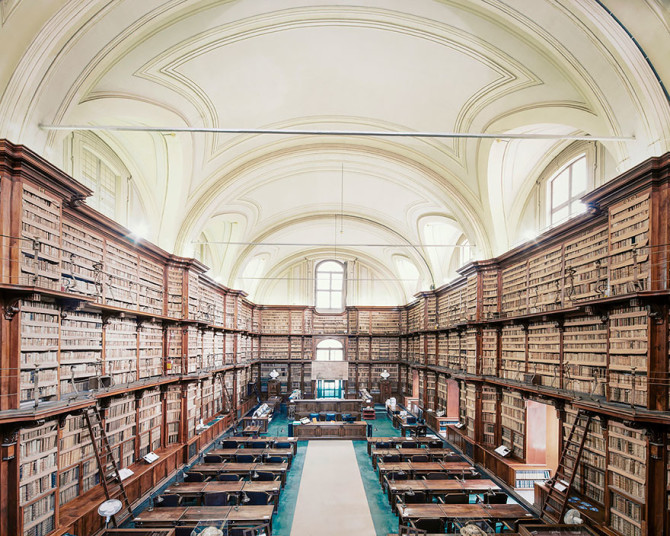 As this is an ongoing project, visit House Of Books and Frank’s facebook to see as this series develops.