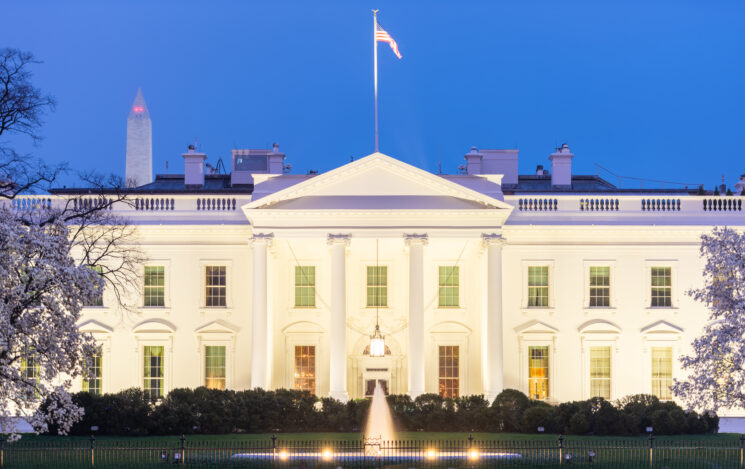 It’s pretty usual that at the end of a presidential term, the White House photographer will publish a book showcasing their work. What isn’t so usual, however, is when the former president beats the photographer to the post and publishes a book first, using the photographer’s images.

That’s unfortunately exactly what appears to have happened to former White House photographer Shealah Craighead. Donald Trump has already published his own photo book titled “Our Journey Together”, the majority of which contains images shot by Craighead. In response to this, Craighead has now scrapped plans to publish her own book.

So what went wrong between photographer and president? Craighead is an experienced photojournalist and has worked previously with well-known politicians and presidents, including being staff photographer for George W. Bush. She was apparently hired by Trump the night before his inauguration when the previous photographer pulled out. According to the NY Times, this in itself is fairly unusual as photographers normally spend time building trust and bonding with politicians that they work with.

When Craighead first planned to publish her book about the presidency it was reported that Trump requested a large cut of the advance payment in return for promotion and writing a foreword for the book. Later, however, Trump’s aides asked Craighead to put her own project on hold because they were publishing their own book. “Our Journey Together” uses an enormous number of her images but gives no photo credits to Craighead. She is barely mentioned in the blanket acknowledgements.

However distasteful this may be, what Trump did was not flouting copyright law in this case. Because the White House photographer is funded by taxpayers, their photographs are automatically considered public domain and are not protected by copyright. Craighead has declined to comment to any media outlet, telling the New York Times that she prefers to stay “apolitical” and to be “a neutral historical documentarian”.

What are your thoughts on this break in tradition?