I’ve been looking forward to this announcement for a while. Affinity did it last year, bringing their popular Photo and Designer apps to Windows. Now Macphun are following suit announcing that their Luminar and Aurora HDR applications are coming to the Windows platform. Their products have been Apple-only since first launching in 2008, and I can’t wait to finally give it a whirl.

Luminar is a general image editor that works with both raw and jpg files. It’s essentially a Lightroom alternative with some rather neat features. Aurora HDR is, as the name suggests, designed for working with high dynamic range images. It offers features for merging bracketed shots, or getting the most out of a single raw file.

We have been delivering award-winning products to Mac users for almost a decade, and now are very excited to bring Windows users products they have frankly been missing in the PC market. Combining power and simplicity, Luminar and Aurora HDR give users a new way to express themselves through striking images they can create within minutes.

Luminar  comes with an adaptable interface, so you can tailor it to your own needs and workflow. So, while the specifics may vary, Macphun have released a few images showing how Luminar will look running on Windows. 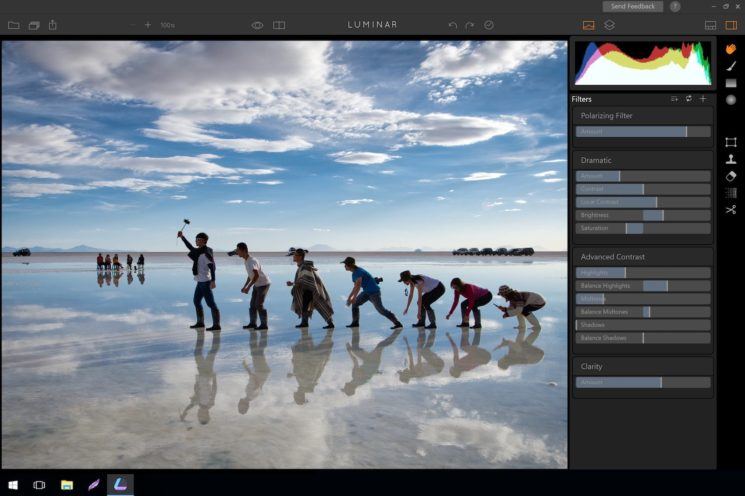 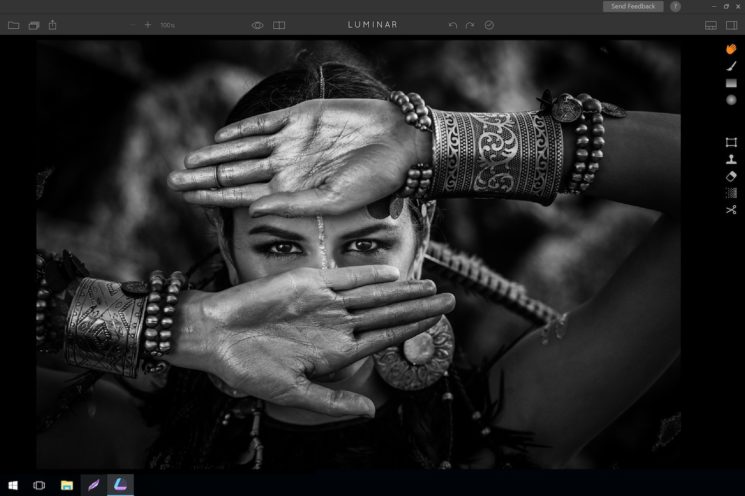 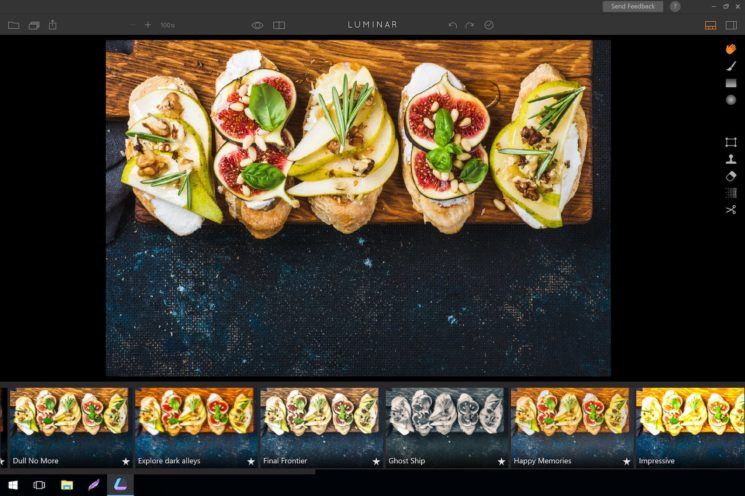 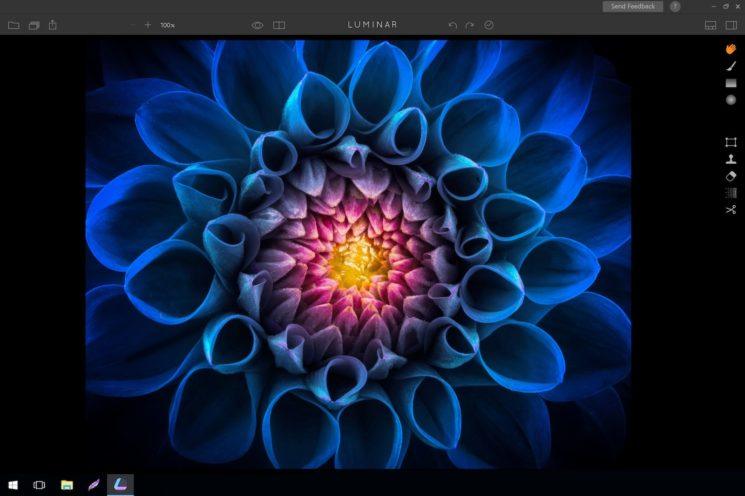 Both applications are scheduled for their Windows debut in autumn. But if you can’t wait that long, they’re currently taking signups to get access to the beta versions when they’re ready. If you want to sign up for notification of the beta applications, you’ll want to check here for Luminar and here for Aurora HDR.

Pricing for the final releases has not yet been announced. But I would expect them to be identical to the Mac versions.