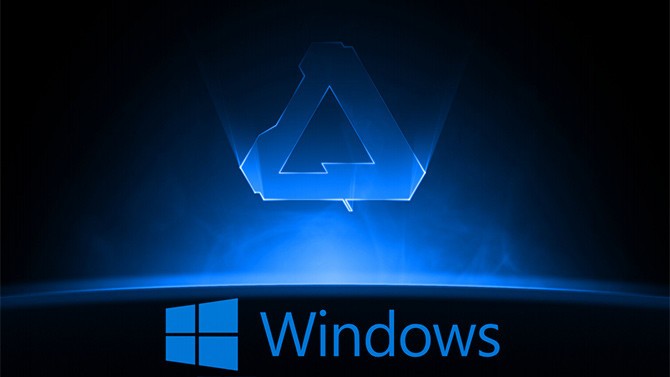 Mac owners have had the opportunity to make use of applications Affinity Photo and Affinity Designer for almost a year now, but that the software has only been available for the Mac has been a frustration for Windows based photographers stuck in the Adobe world with no real viable alternative.

Now, that’s all about to change, with Serif’s announcement today that Affinity Photo and Designer applications are coming to Windows.

Pretty much any article, blog or social post about our Affinity apps now seems to attract a rush of comments from users asking why we don’t make them available on Windows. Well, I’m really excited to finally reveal we are working on it and the development team are making incredibly rapid progress.

We already have an early build of Affinity Designer running on our PCs in the office here, and we will be making it available as a free public beta early in the summer.

That Affinity is coming to Windows will be great news to a great many photographers and other creatives out there who have been hesitant to buy into Adobe’s subscription model, or have been seeking a serious competitive alternative. 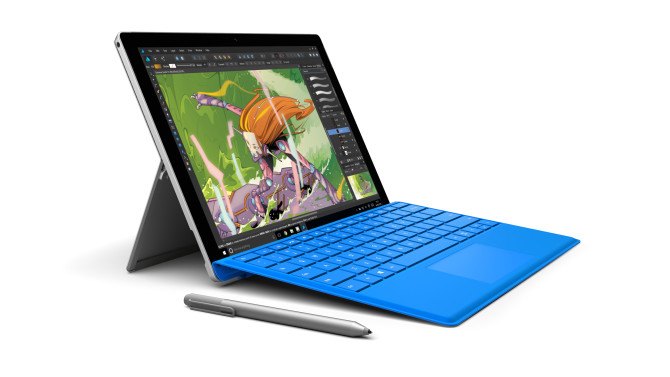 The Affinity apps for Windows will have exactly the same feature set as their Mac counterparts, as well as share the same single file format that has become a core feature of the Affinity suite. 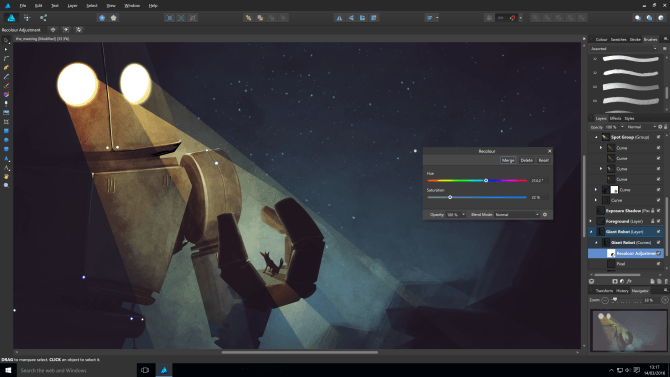 Coming to Windows makes the Affinity range ideal for inter-agency collaborations, cross-platform creative workflows, and for a huge number of design studios, photographers and freelancers who have a PC based set-up. 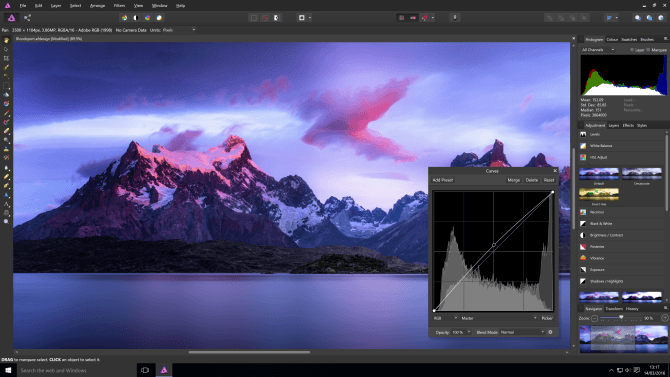 Affinity for Windows is due for release in “a matter of weeks”, and you can sign up for the free beta at affinity.serif.com/windows/

Affinity Photo 1.5 is out now for Windows and brings big new features to Mac users

I took Affinity Photo Windows beta for a ride, here are my thoughts

« This crow and dove series was shot with dry ice and focus stacking
Instagram says timelines will ‘soon’ be curated, ending its perfectly chronological feeds »