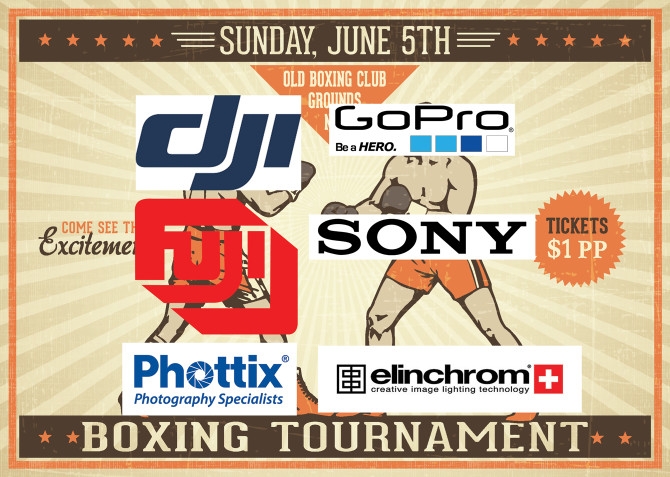 When you come to think about it, up until a decade ago, photography had only one prominent battle field for us to play at: Nikon vs. Canon. bringing up the topic of which is the better brand could be a discussion topic for hours on end (and I mean real discussion when people talk, not flame wars when people hammer at the keyboard).

But as technology evolved the market was caught in a vice movement:

On one hand, more gear is introduced into the market: if 20 years ago, an aerial shoot was something that cost tens of thousands of dollars, Drones now are available for mere hundreds; If remote strobe triggering was an arm and a leg (remember those $180-a-unit pocketwizards), it is now vastly available (along with off camera strobes) at a fraction of the price.

On the other hand, the baseline for photography as far as gear goes has gone up. With the masses now buying DSLRs or decent mirrorless camera (“my nephew got a new camera and can shoot this for $100”), and the cheap gear the advanced amateur line is now drawn a little bit higher as far as gear goes:  3 Axis Gimbals, Action cameras, Drones, Motion control, High Speed Sync, and advanced camera systems are all pretty common if you have even the slightest interest beyond just “family photos”

This vice movement creates new play grounds and new battles fought on those playgrounds, which are more diverse than just Nikon vs. Canon. 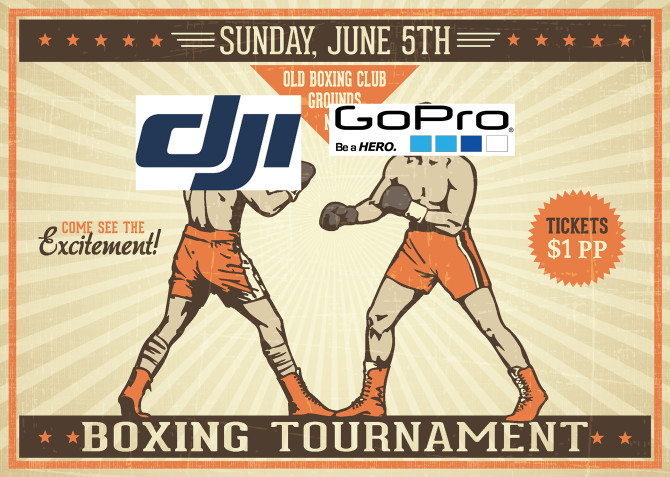 Once upon a time, DJI were focused on making drones which were a vessel for GoPro’s cameras. GoPro on the other hand made action cameras that were small and could easily fit onto a drone should anyone made a drone capable of carrying one. BAM! instant match. DJI became the company that makes photography drones that can carry and operate a GoPro.

But that was not good enough, the cameras needed stabilization and DJI went into making Gimbals. They now controlled two of the drone photography aspects.

Having A gimbal technology in place (from drone stabilization) the company expanded into the hand-held gimbal market with the DJI Ronin and Ronin M. It was also adding cameras to its drone line with the Vision sub-brand.

GoPro seeing how a major segment of them is slipping away, announced that they will be making a drone.

Well, DJI retaliated by going deeper into the camera market and announced an action camera of their own, paired with a gimbal – the Osmo.

So now we have an all out war between two market leaders: DJI who rules the Drone market having a go with action cameras, while GoPro who dominated the action camera market planning to proliferate the drone market.

Place your bets below :) 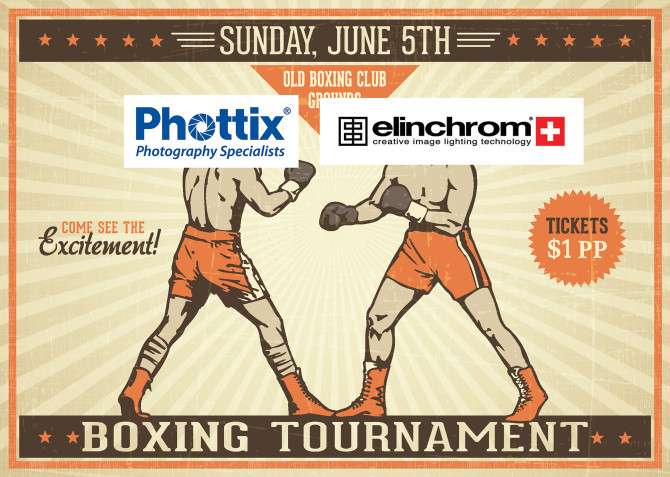 About a decade ago, off camera lighting was the land of pros, but with the strobist movement and introduction of both cheap strobes and cheap triggers off camera lights became pretty common.

At first it was the $180 Pocketwizard PlusII units vs. the cheap Chinese strobes, but as the market standardized, we are not facing two rival standards: The first has been here for almost forever: Elinchrom Skyport. While Elinchrom were only adopted by some brands as a third party triggering protocol they offered a full system with innovative features at a competitive price and when China triggers rose and nuked Pocketwizard, Elinchrom’s SkyPort remained a strong brand. You Could trigger all of Eli’s strobes, but you could also use their high-end system with other brands.

Phottix was the new comer to the block. Starting with a pocket wizard compatible trigger – the Atlas. That did not work well. Phottix quickly corrected their ways and came up with two triggering systems: Strato and the more recent Odin. Like Elinchrom’s SkyPort, the Odin is supported by all the strobes that come out of the Phottix factories, and that includes hot shoe strobes (the Mitros) and monoblocks (the Indra). More interesting is that Phottix is forming brand allegiances with many of the lighting gear manufacturers, like Elinchrom and Sekonic, and the recently announced Lumopro 180R.

Yup, this is probably a battle on the decline. Does this mean bye-bye Skyport? cast your votes below 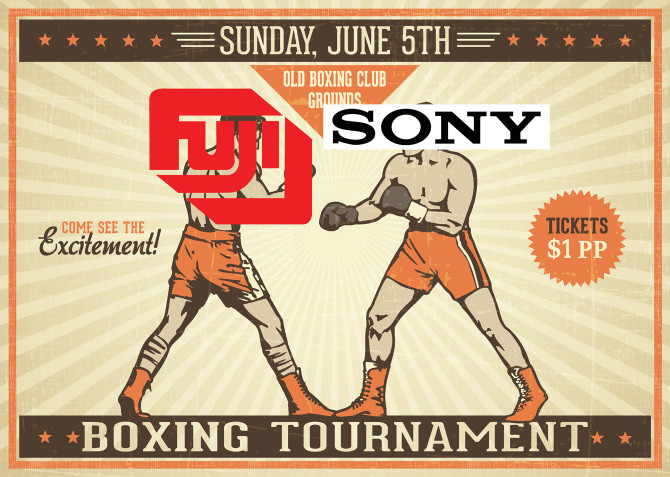 And of course we must have a “proper” brand war here. But it is not Canon or Nikon (that fight will probably live forever and is nothing new). But two “newcomers” (if you can call Fuji a newcomer) may be rocking the hegemony of Canikon.

It is the battle for mirrorless.

I would love to show how Sony and Fuji are going head to head, but I think they may be taking a different approach by segmenting the market, with Sony taking the more high-priced full-frame end (the cheapest Sony on their latest series is the A7II @ $1700 and the A7RII is a whopping $3,200.

Fuji, on the other hand, are sticking with APS-C sensor and their priciest camera is the Fujifilm X-T1 @ $1,300.

But I think this is about to change. If Fuji wants to stay in the game they will have to come up with a full frame soon (photokina is just around the corner). And then we will see a whole new battle forming, not the skirmish we have right now. This of course if Canikon continue to dragging their legs with mirrorless. If they decide to jump in the deep water, it will be a whole new war.

Agree? disagree? let us know below.