While the American Civil War was not the first armed conflict to be photographed, it was by far the most bloody and gruesome up to that point. Considered by many to be the father of photojournalism, Mathew Brady was a studio photographer in New York who began cashing in at the outbreak of the war by specifically marketing portraits to families whose sons were leaving with no guarantee of returning home. 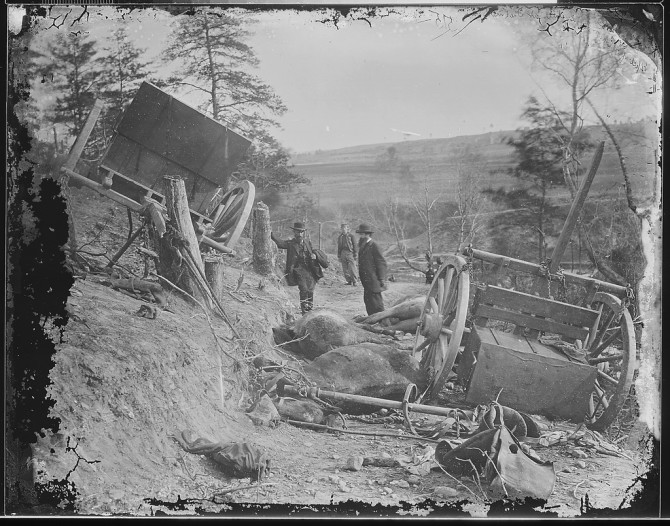 “Havoc”. Effect of a 32lb. shell from the 2nd. Mass. Heavy Artillery, Fredericksburg,Va.

Eventually, Brady secured permission from President Lincoln himself to travel to the battlefields with the express purpose of documenting the conflict. Armed with a wet-plate camera and portable darkroom, he set out to immortalize the realities of a war that not only shaped the course of American history but, de facto, the course of modern history. Brady’s exhibits and galleries, often filled with graphic images of rotting corpses on the battlefield, brought the realities of war to the home front for the mostly-untouched North. 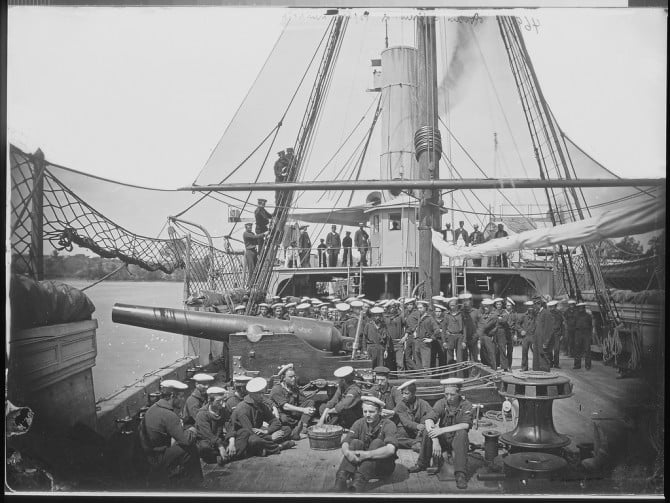 Through all of his efforts, Brady spent $100,000 (which, in 2014 terms, was about $1.5 million USD…or, a tidy fortune) photographing the war and hiring assistants and other photographers, such as Alexander Gardner and Timothy O’Sullivan, to help cover the effort. However, after the war, the American public, tired of seeing images of the brutal conflict through which they just walked, rapidly lost interest in Brady’s work, and his popularity and studio plummeted. For all his tireless labors (which, when taking into account the fact that he was counting on the government buying his images in the end, and thereby profiteering from the carnage, was kind of asinine), Mathew Brady died penniless in a charity ward. 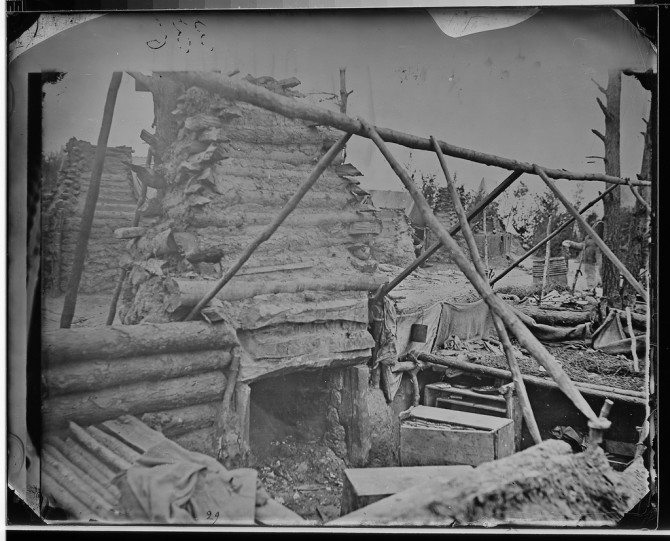 But, whatever his motives for documenting the war, his images are inspiring and some of the most iconic in American History. 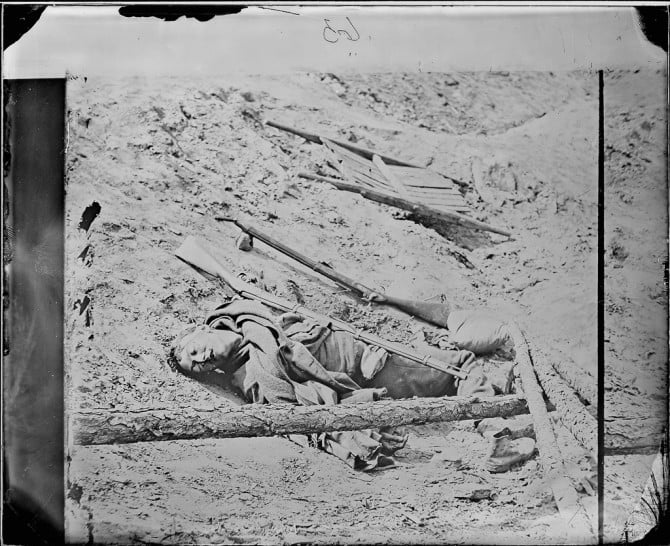 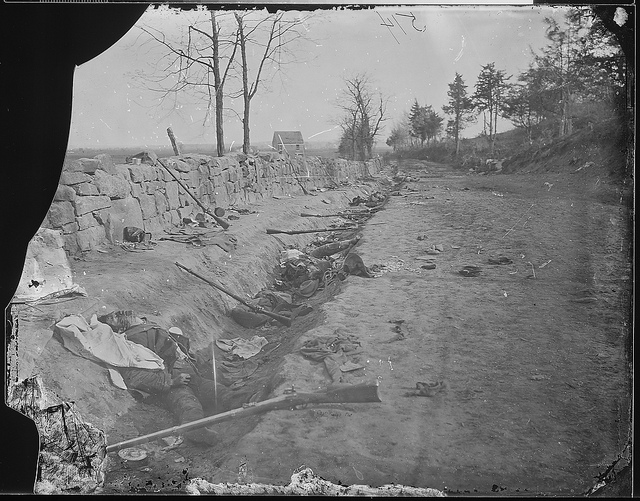 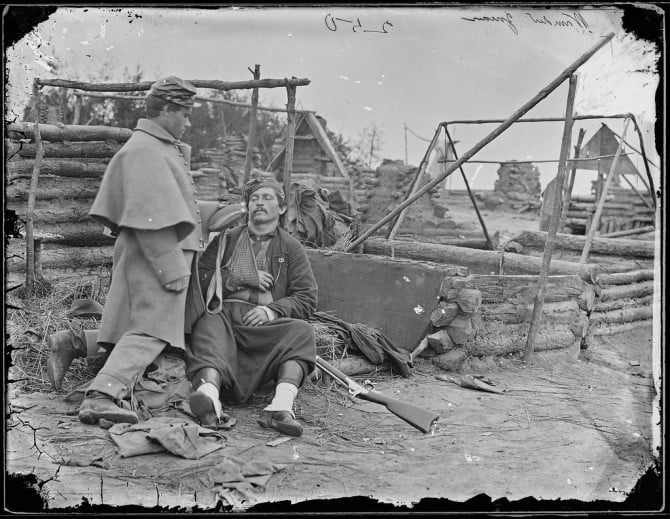 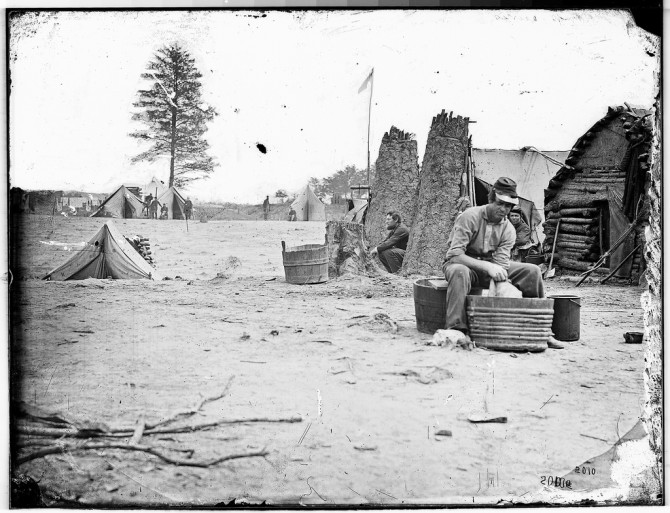 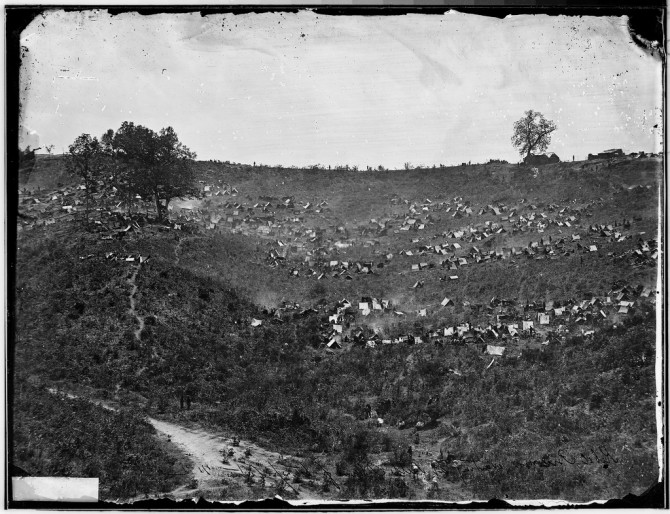 3 Unexpected Brand Wars On The 2015 Battlefield