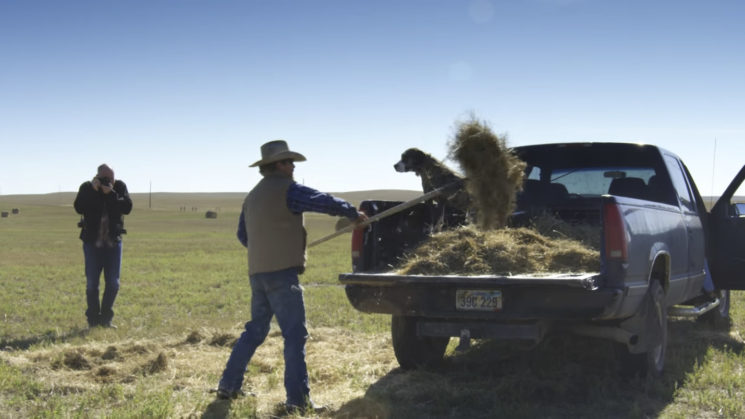 The stories behind our work, especially personal projects about which we’re passionate, can be very powerful. This is often true of documentary photographers. They’re capturing a record of our global history. One day, perhaps sooner than we think, they’ll show future generations about the world we live in today.

That’s the driving force behind photographer Danny Wilcox Frazier’s project. He’s been travelling the American Midwest to document the small towns that are rapidly disappearing. He documents the real life of their residents, and this short film from Adobe follows him on this journey.

A small warning: This video might not be suitable for younger or sensitive audiences.

It’s a fascinating journey showing the ups, downs and real life of the people living in these towns. Danny says he’s been working in and around these towns for 20-30 years, and they’re becoming ghost towns. He wants to document these communities before they disappear forever. 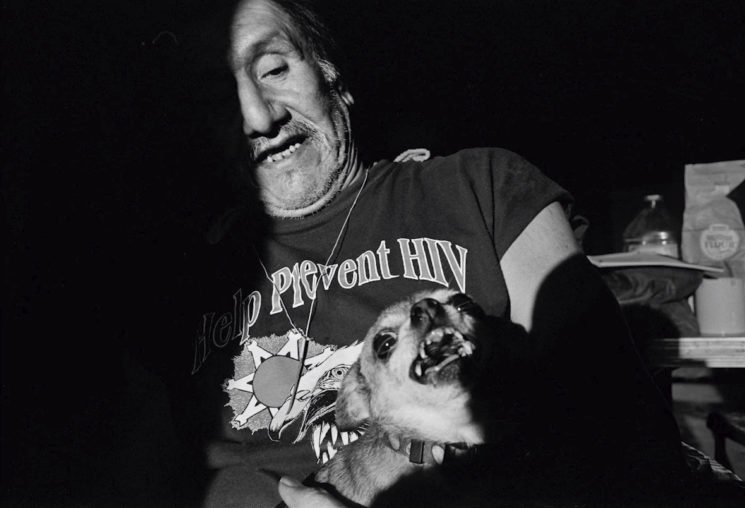 Danny’s own story, as well as those of the people he photographs are deeply personal. His primary focus in this very long-term project is the depopulation of the American heartland. Driven by economic circumstances and continual change, it covers many controversial topics including gun ownership, immigration, politics, the struggles of small businesses and farms, the closing of factories, job automation and the treatment of indigenous people of the areas he visits. 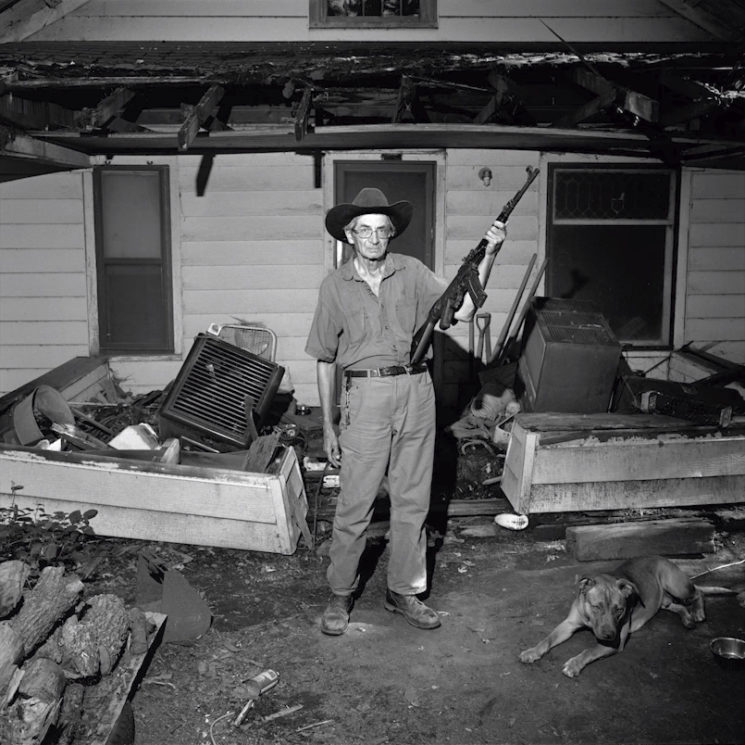 Danny covers these topics and more with his beloved Leica rangefinders to let the viewer draw their own conclusions on the final images. The images are a mix of the beautiful and the ugly in this world, based on years of building up friendships with these communities. It grants him a level of access to their daily lives that few others ever get to see while holding a camera.

Danny is in the process of collecting some of these images together for a new book; Lost Nation. His previous book, Driftless, documents the lives of people from Danny’s home state of Iowa and the changes he and its residents grew up in. Five years in the making, it won the Center for Documentary Studies/Honickman First Book Prize in Photography. 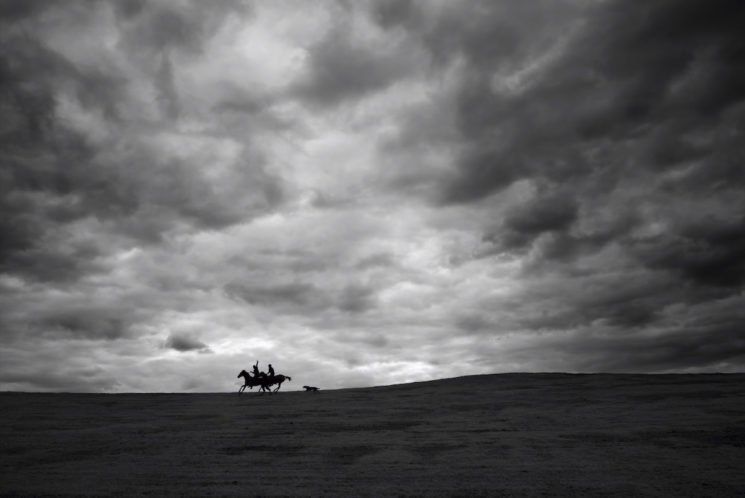 If you want to find out more about Danny and his work, check out his profile on VII Photo, or follow him on Instagram.

How To Make Your Body Disappear In A Photograph