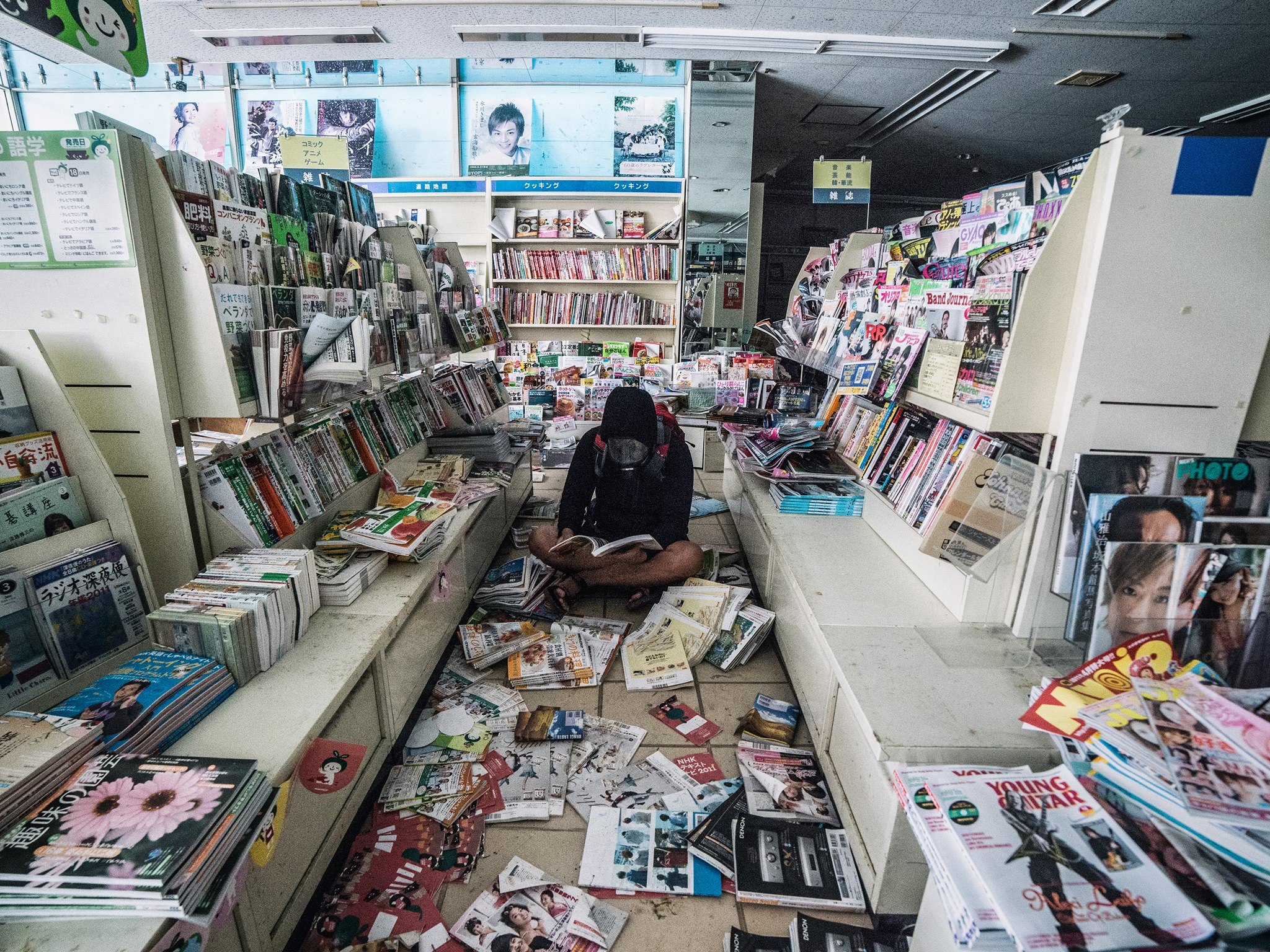 The Fukushima disaster was one of the biggest and most terrible man-made catastrophes of all time. In the course of several days on march 2011 a nuclear power plant near Fukushima went from being a welcomed power source to hell on earth. The place was evacuated and access has been denied.

Some photographers go through excruciating process to get the necessary permits, but this story is about Keow Wee Loong, Malaysian photographer, who is oblivious to man made boundaries (see his volcano and scaling the Finance Centre in Shenzhen photos). Keow Wee Loong entered Fukushima and documented how lives were abruptly stopped there.

With regards to entering the restricted red zone Keow tells DIYP that:

When i enter the red zone, I can feel a burning sensation in my eyes and thick chemical smell in the air. before i went there the authority told me that i need a special permit to visit this town and it take 3-4 weeks to get the approval from the local council,, well too much bureaucracy bullshit for me..so i just sneak in the forest to avoid cops on the road …AND IT WAS AMAZING !!!!!, I still remember what is like to only have a GPS and google map walking in the wood at 2am in the morning to get into the town of okuma,futaba and namie 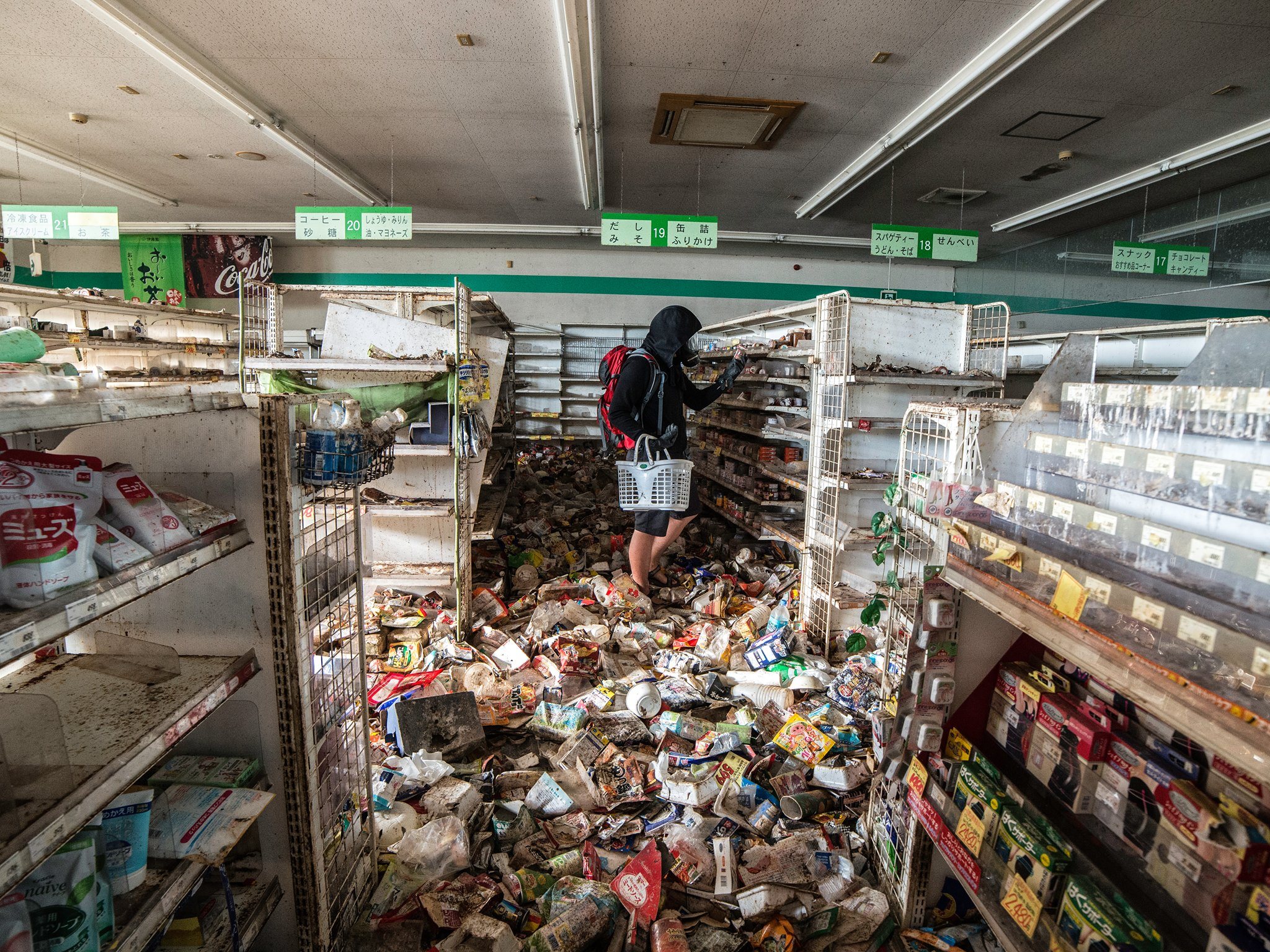 Unlike other venturers into the zone, Keow only used a facemask to protect himself from radiation which is still pretty high in the red zone. This explains why the place has been untouched for so long.

The radiation level is still very high in the red zone. not many people seen this town for the last 5 years…is like it vanished … i can find food,money,gold,laptop and other valuable in the red zone….I’m amaze that nobody looted this town clean. unlike chernobyl the entire town is been looted clean 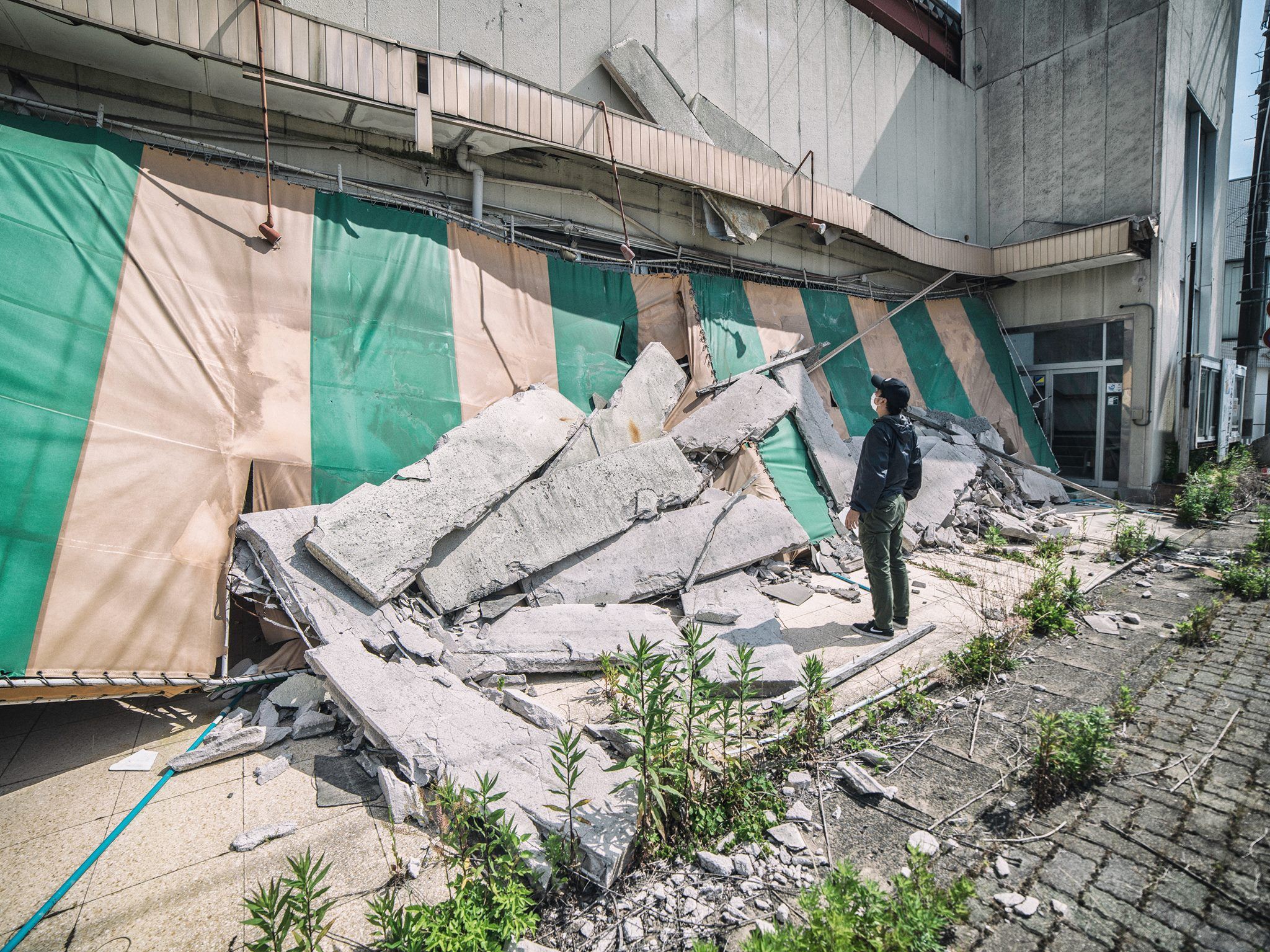 part of the structure collapsed due to the earthquake

While radiation was an issue, Keow was more concerned with getting caught. Keow tells TIMES that

since they forewent the hassle of procuring the necessary permits. To avoid police detection, he says, they hiked into the exclusion zone — 25 km through the woods each way, starting at 2 in the morning. They spent 12 hours in the towns of Tamioka, Namie, Futaba and Okuma, wandering through the uncanny shadows of a truncated world. Weeds push through the cracks of abandoned streets. Keow found a box of unopened PlayStations at one location and a lot of used cars (formerly for sale) in another. Magazines dated from early 2011 are still perched on the shelves of an abandoned bookstore 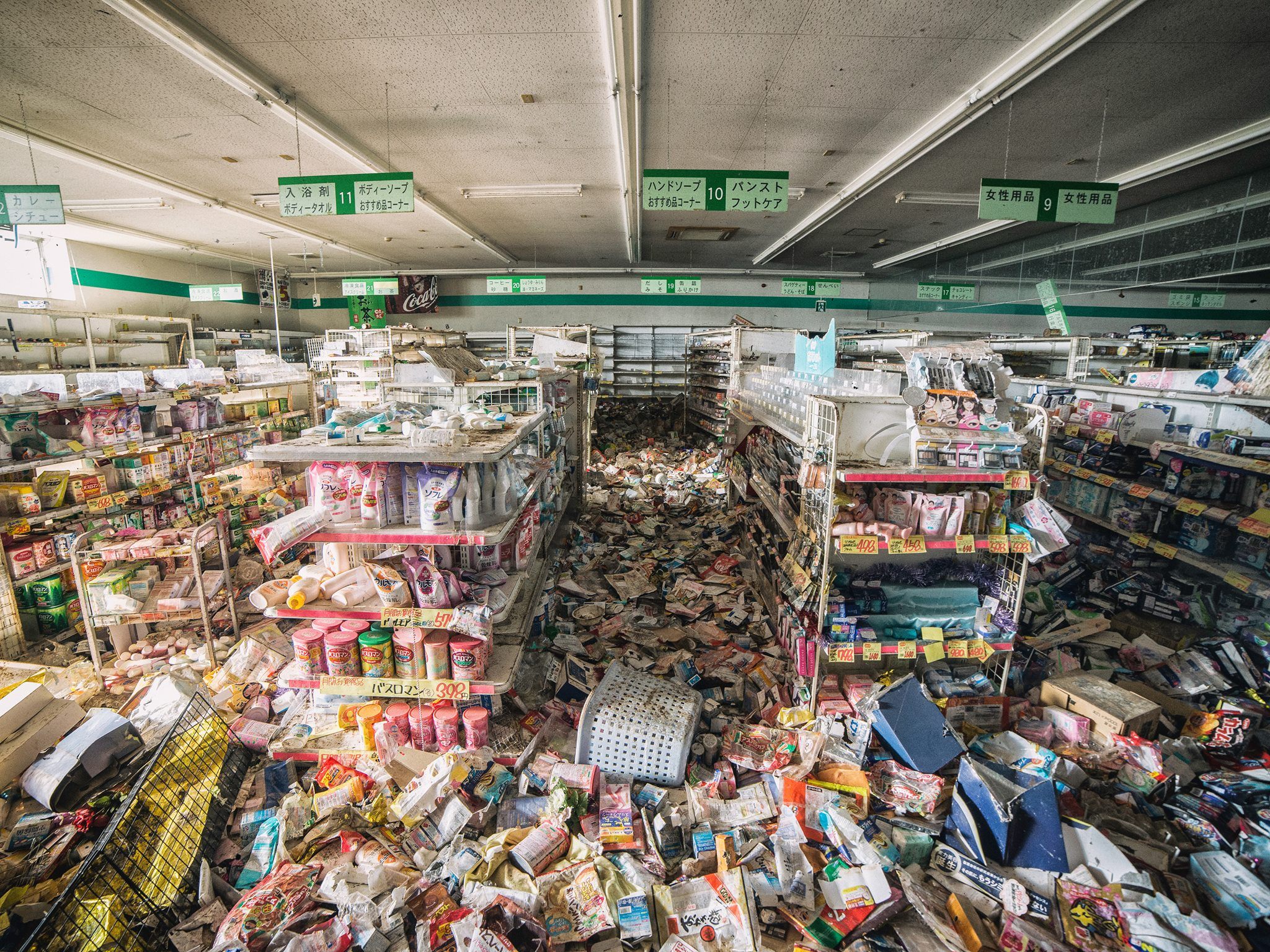 the abandoned supermarket since 2011, a lot of wild animal came into the mall to look for food because some owner abandon their animal when the tsunami hit back in 2011 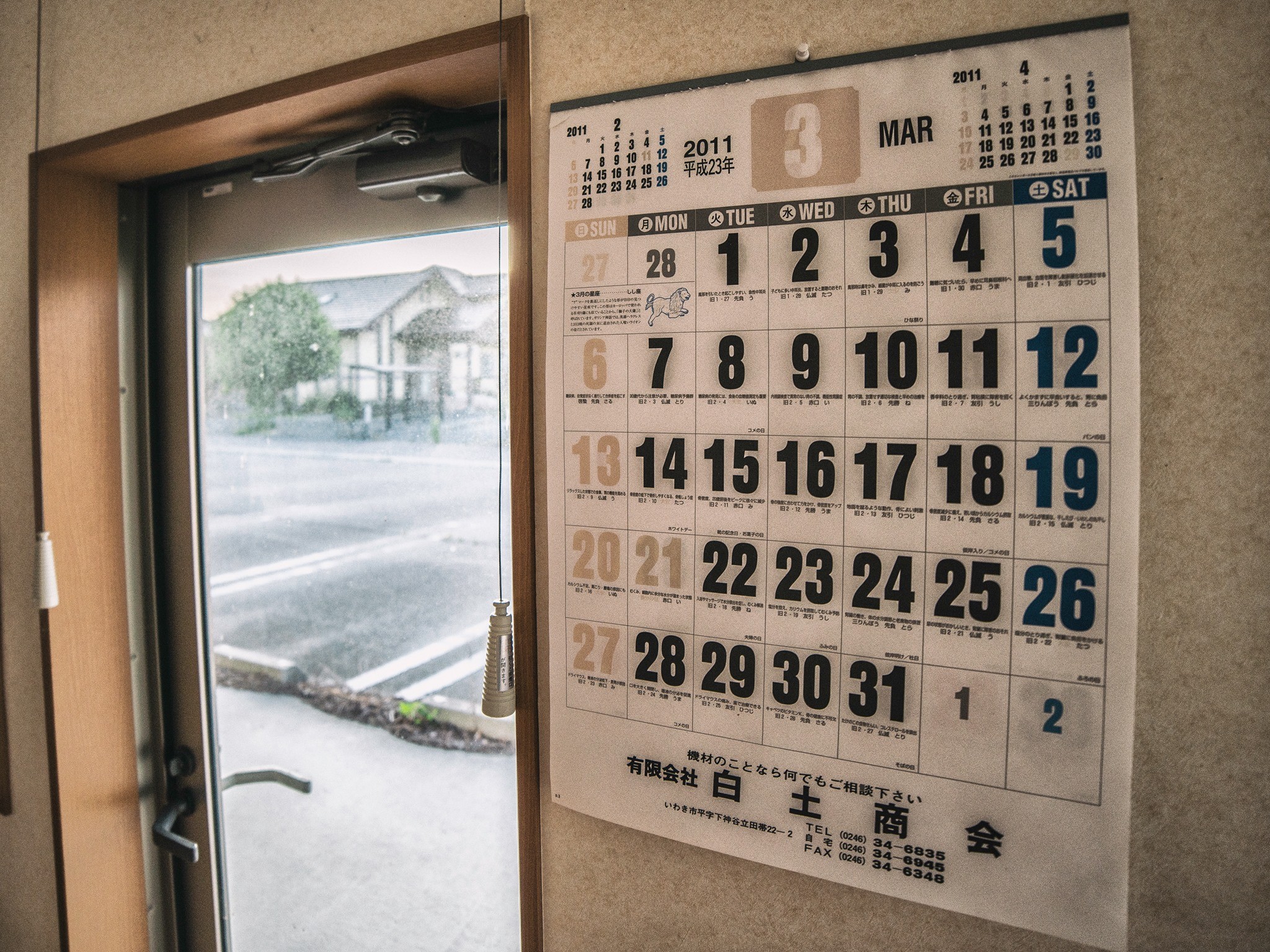 Time stop on march 2011 in the town okuma,namie,futaba,tamioka. 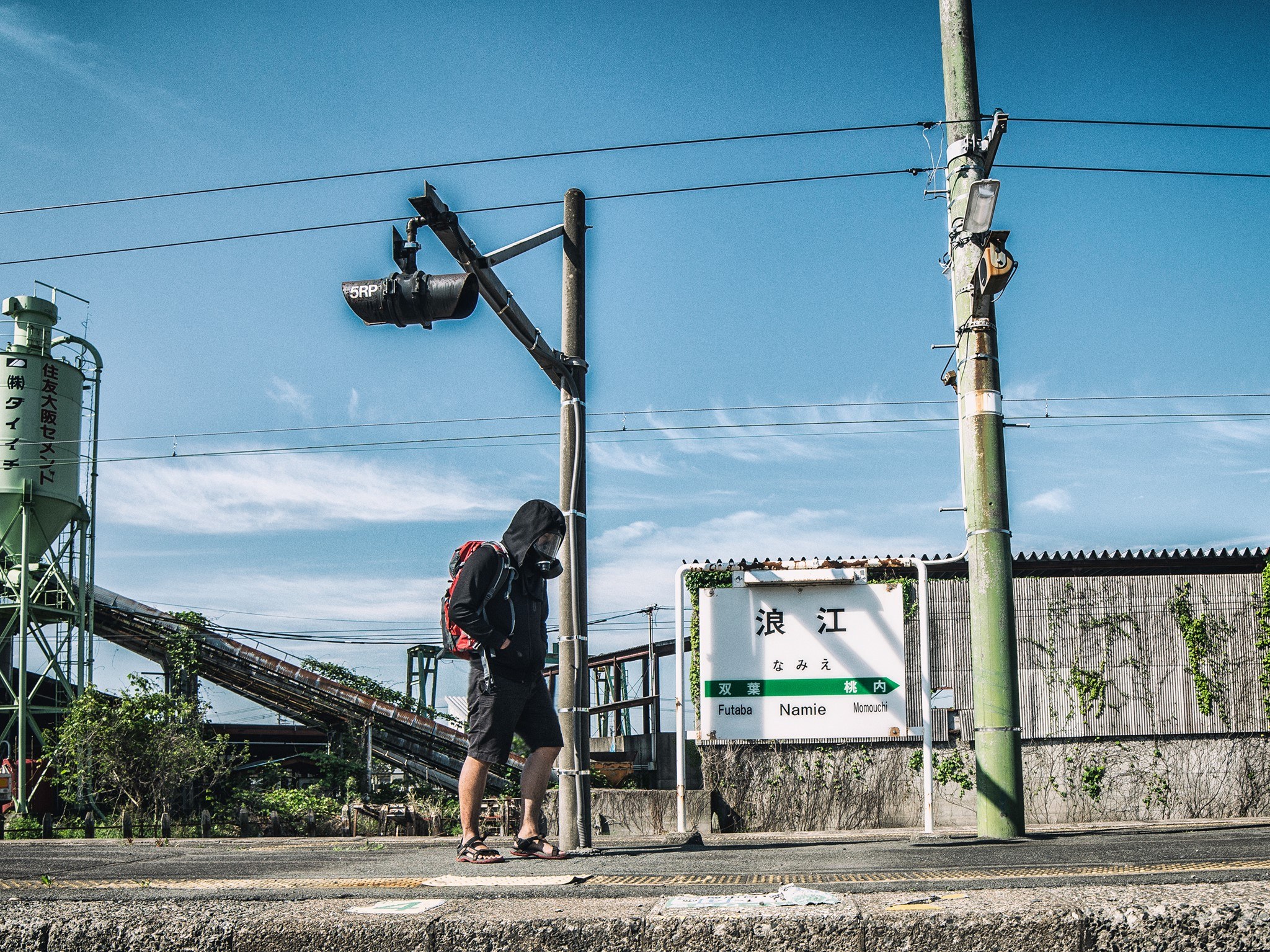 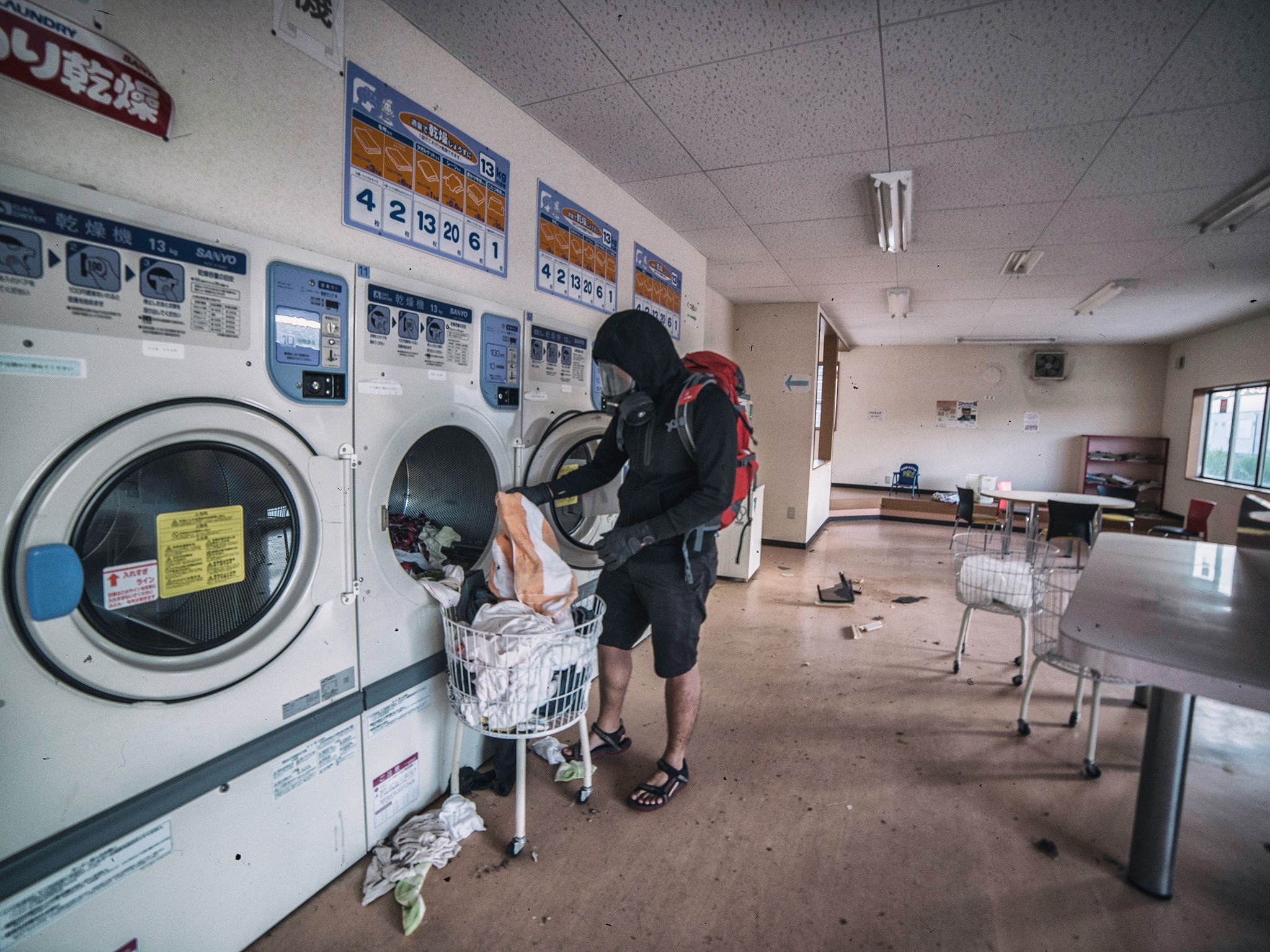 laundry left behind in fukushima red zone since march 2011, people left so quickly they forgot their landry… 5 years later is still here , i found alot of 100 yen coin all around this shop. 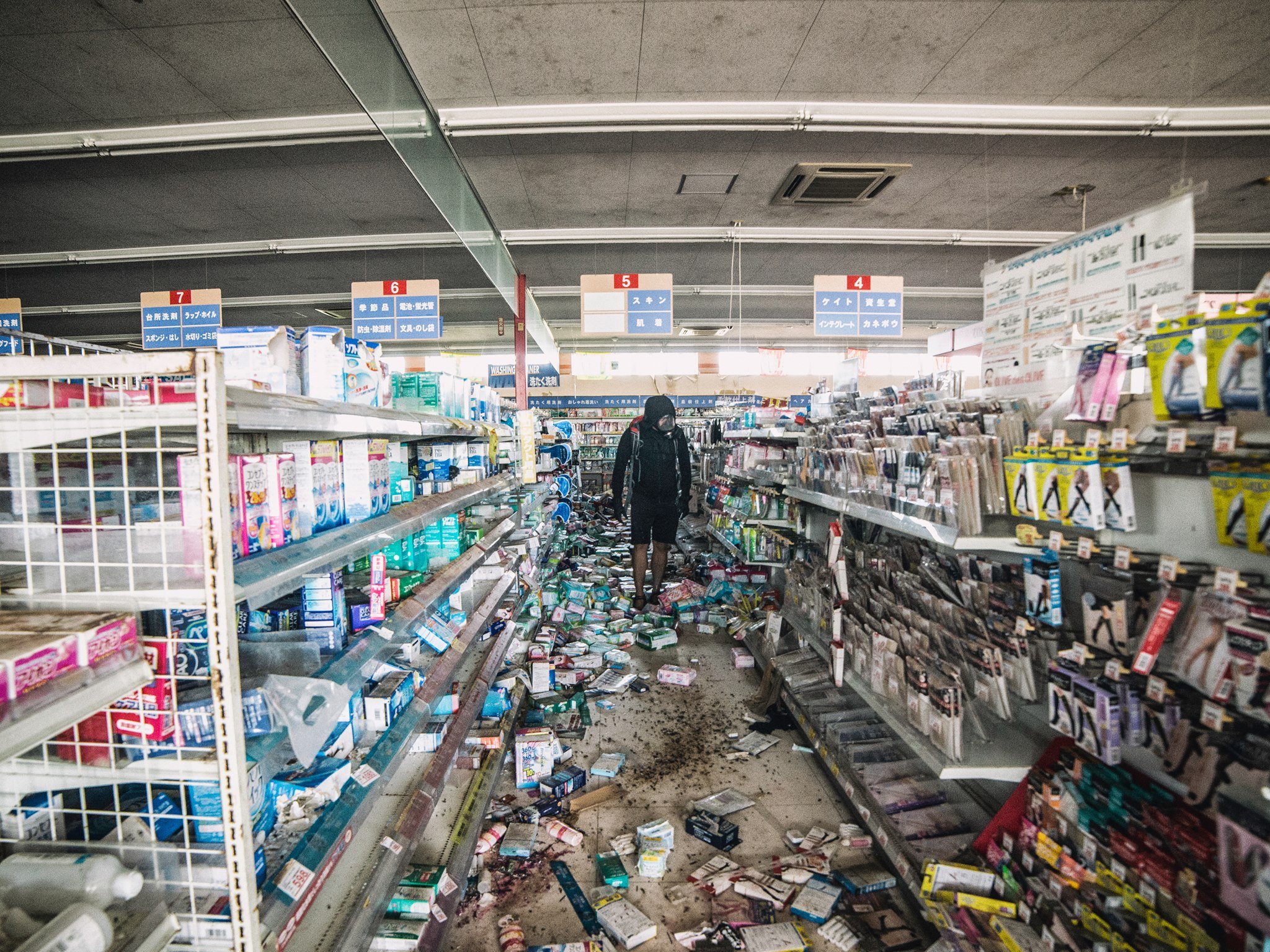 another huge super market in Namie , york benimaru so many item still in place……AMAZING 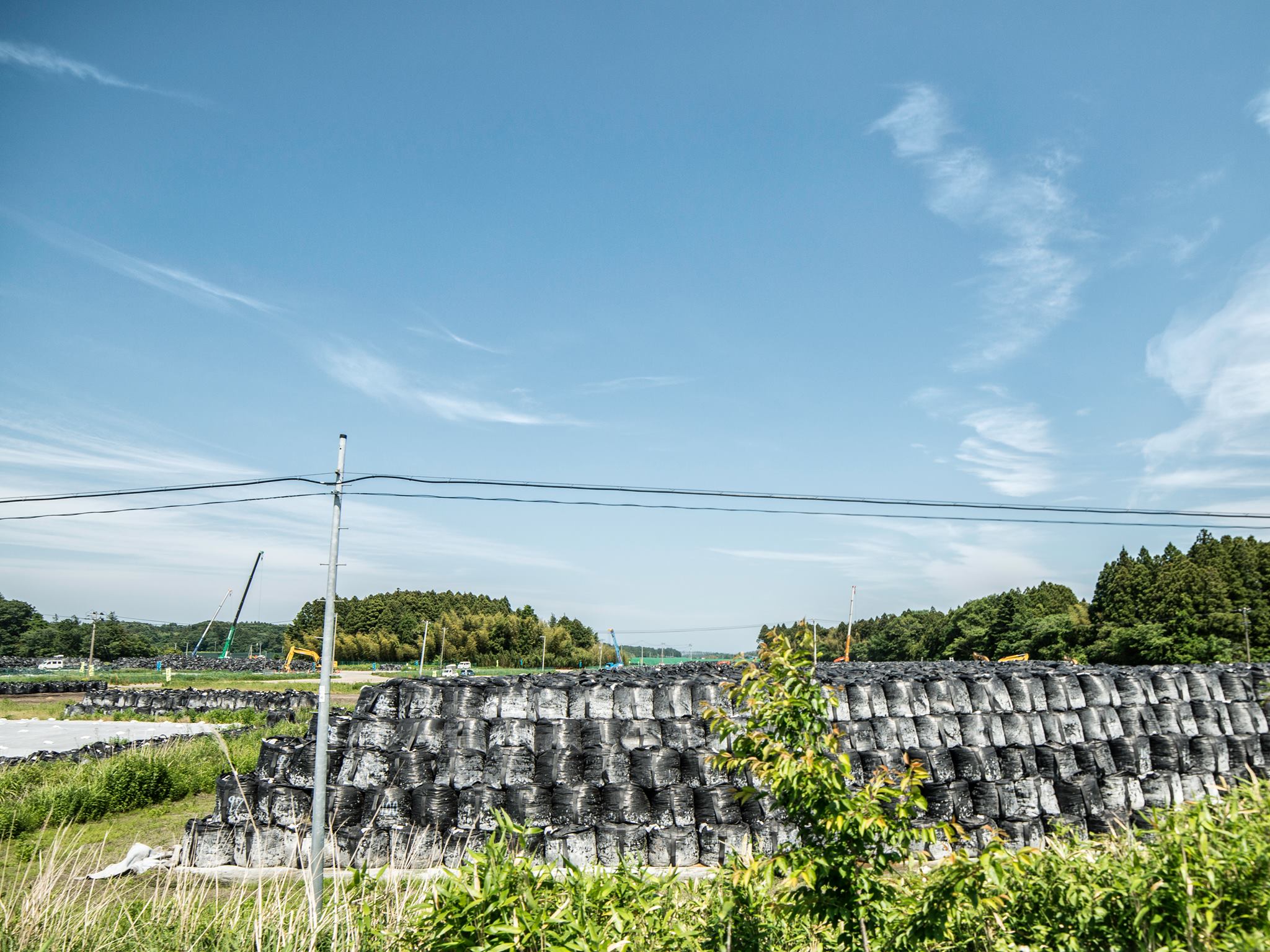 radioactive waste can be found everywhere in the exclusion zone 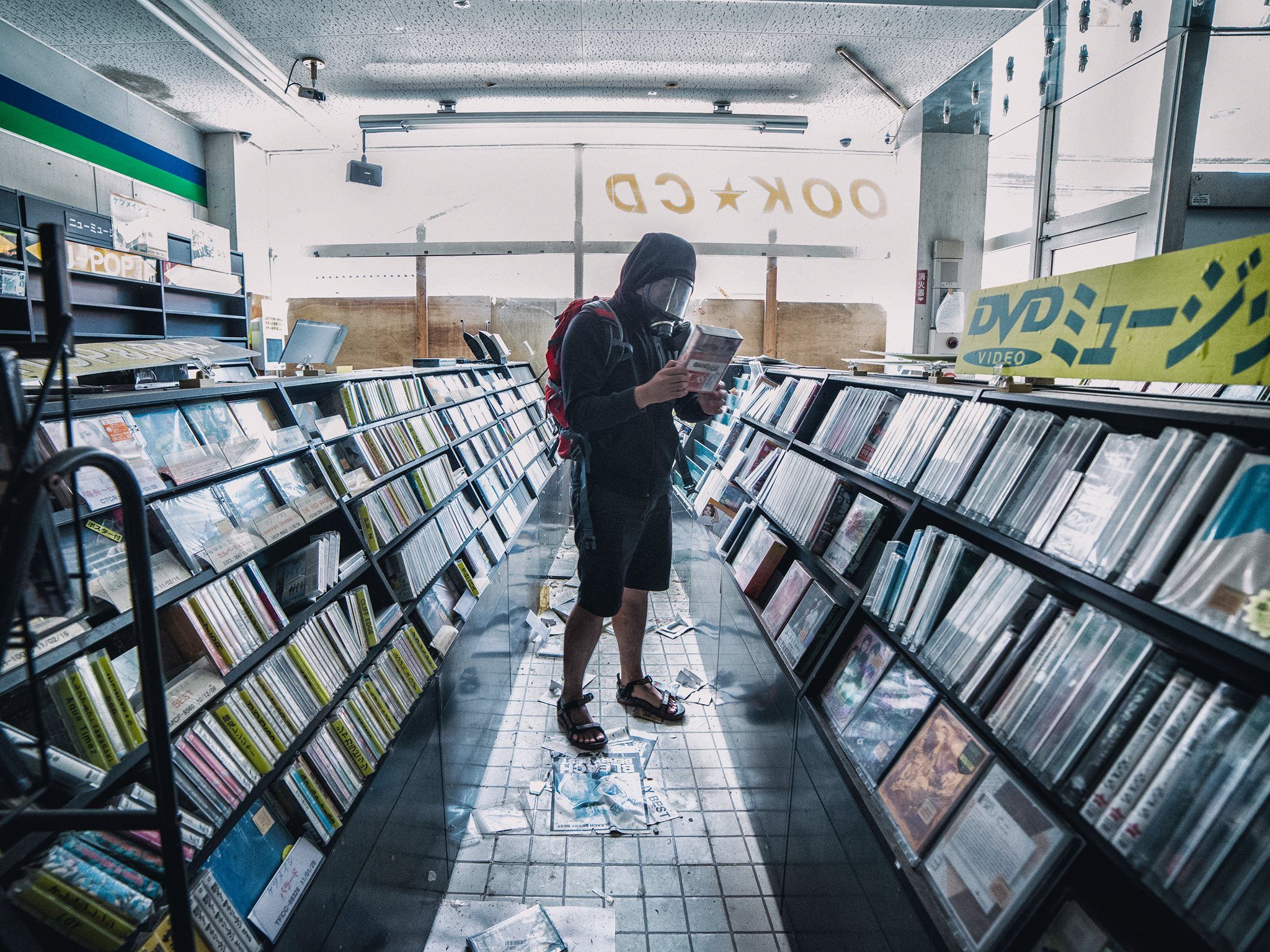 CD shop……who on earth use CD this days, but well there is alot of limited edition collection in this music stall 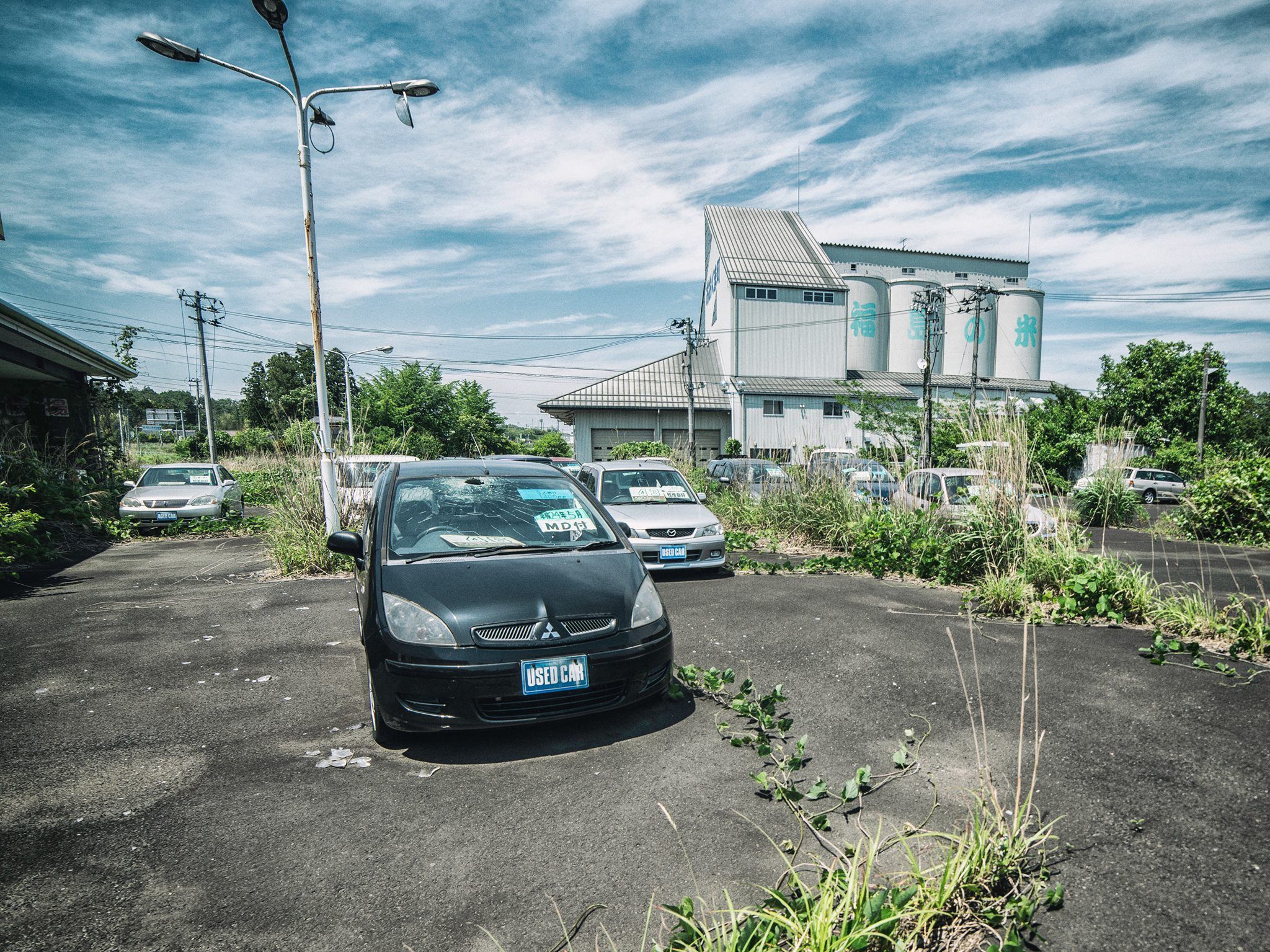 abandoned car lot, this car is here since 2011 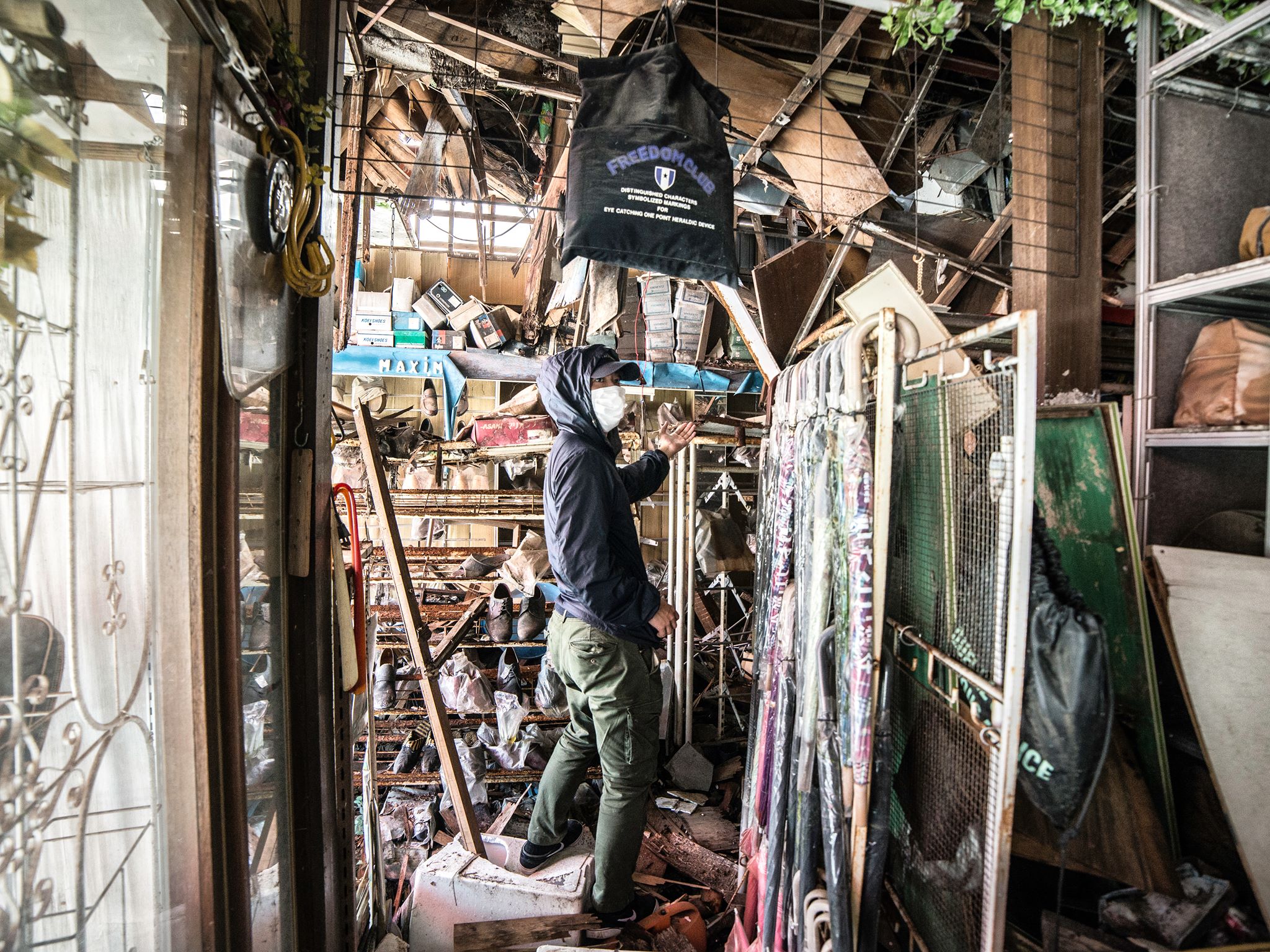 inside a shoe stall in the ghost town 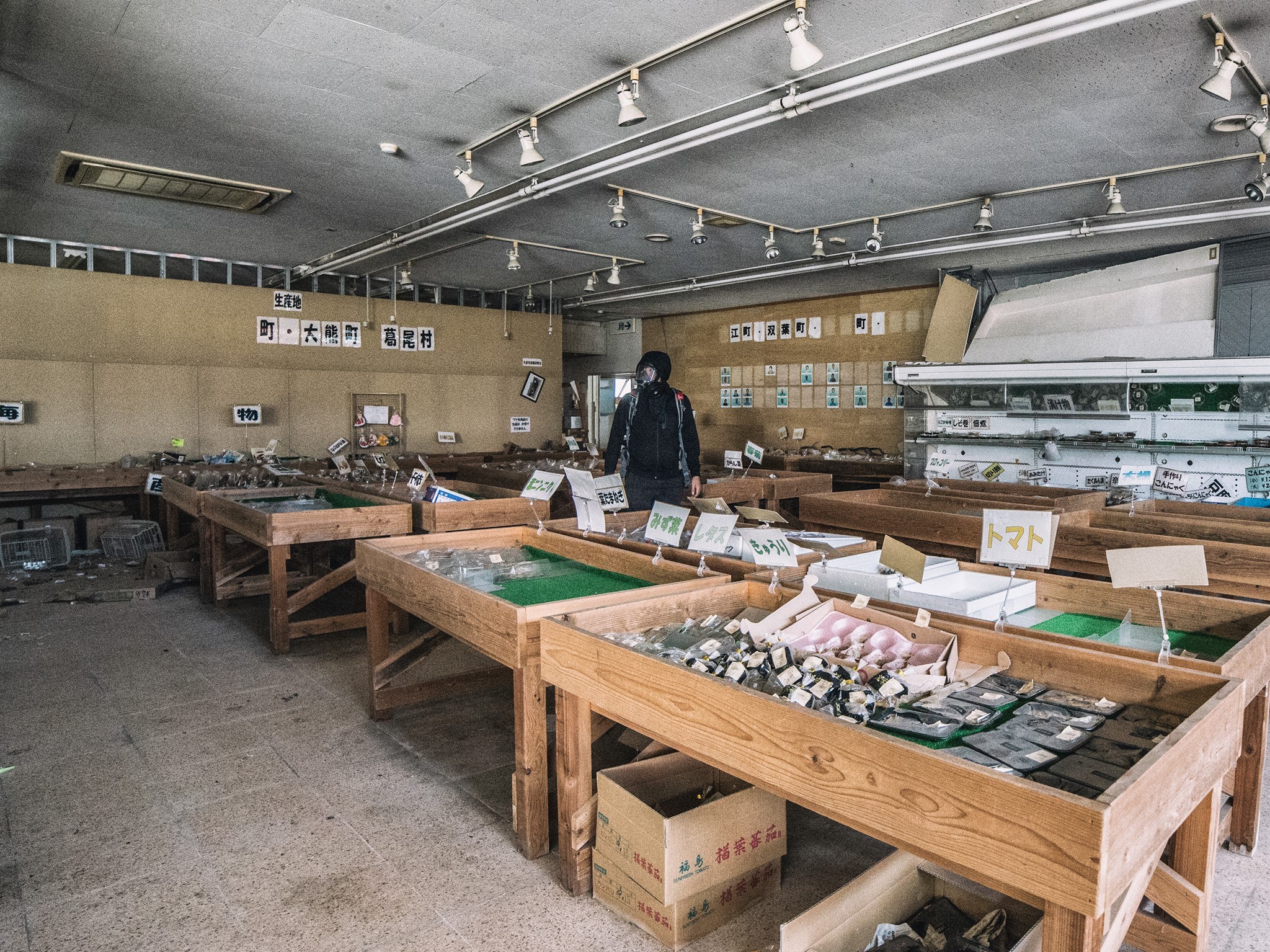 in the florist shop…. it smell like dead flower here 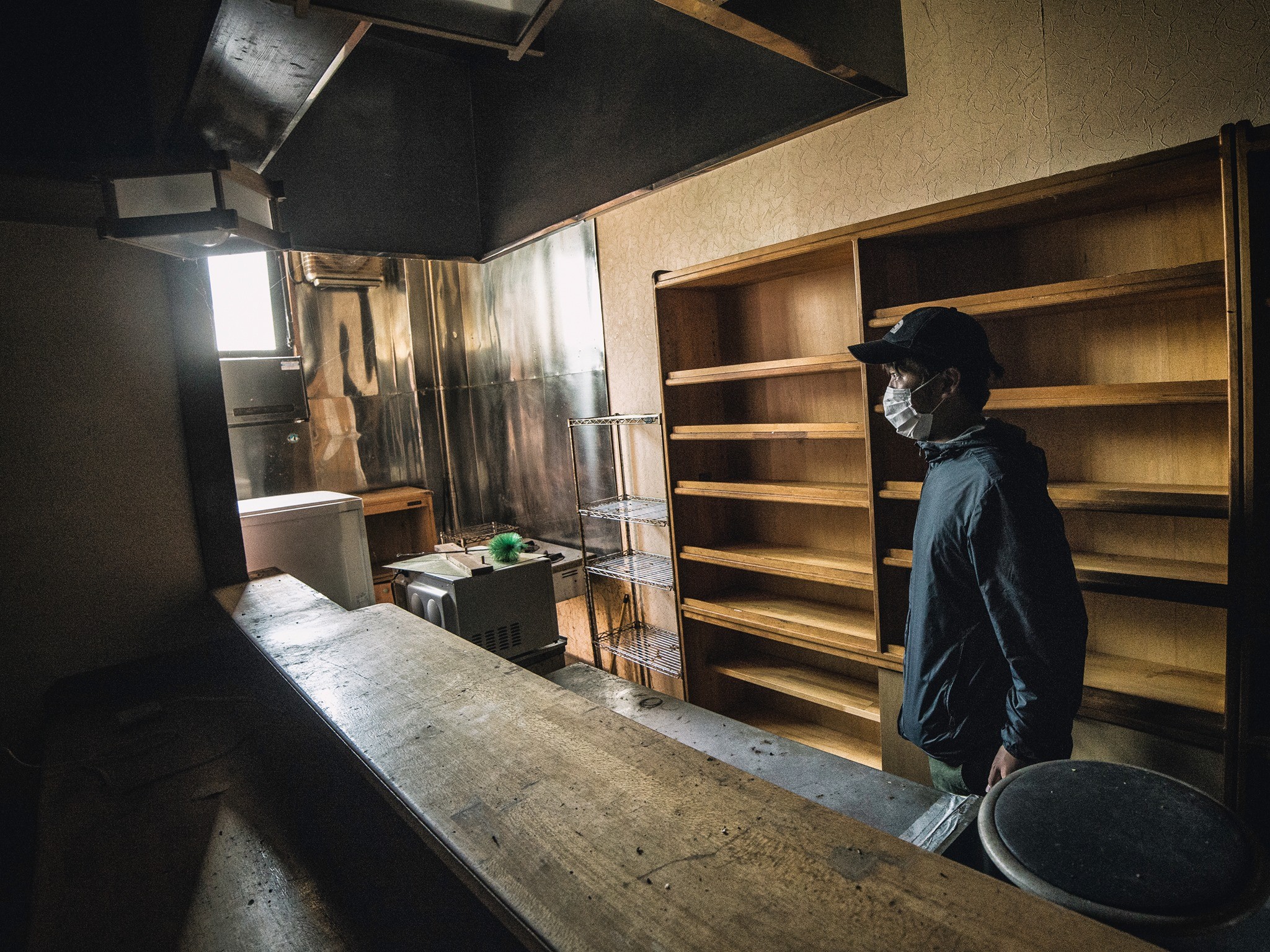 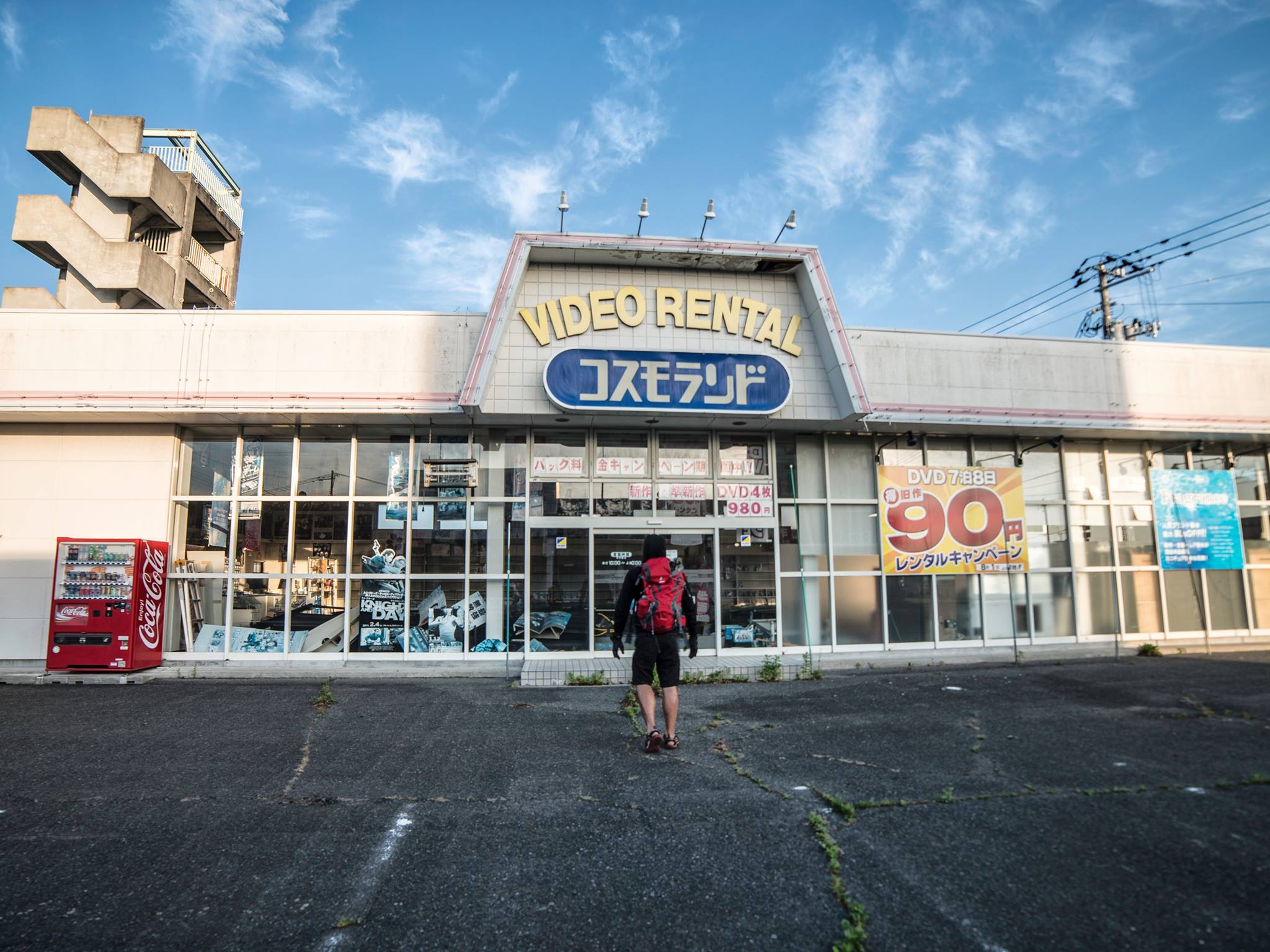 Photographer Sues EliteDaily Over Unauthorised Use Of Photos

« Algorithmia colorizes your black and white photos, but they have much to improve
Mindshiftgear’s Moose Peterson bag will auto close on your gear to protect it »