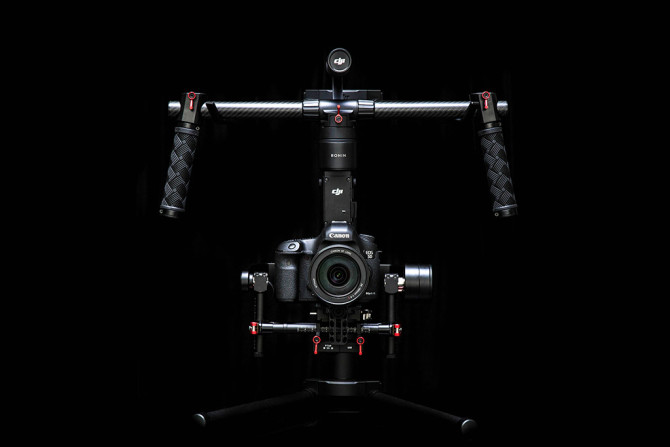 Ever since the motorized gimbal made it into the industry about two years ago, that market segment has been getting more accessible to low budget shooters. From the $15,000 MoVI through the $2,499 DJI Ronin and now DJI announces a smaller sub $2,000 Ronin M.

But it is not only the price that matters, DJI made a huge change where it has been getting the most feedback – the weight of the system. The Ronin M is down to 5 lbs while the previous bigger brother weighs 9.3 lb. This is almost a 50% weight decrease. Of course that with a mounted camera that difference will shrink, but it is still 4.3 lb off the load. 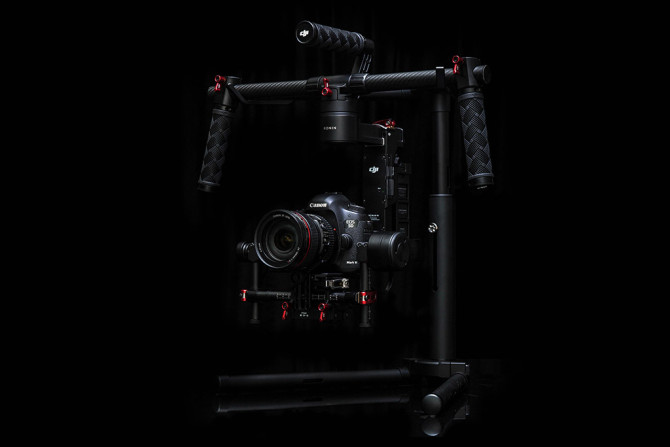 Size has been decreased as well, and several other improvements have been made. The most two notable of which, are upping the battery time 50% from 4 hours to 6 hours and making the detachable handles detach more easily.

Of course that with smaller size, comes smaller responsibility some limitation, and the Ronin M will only support slightly smaller cameras like the GH4, or even a stripped RED, but not full rigs like the original DJI Ronin.

Newsshooter got to be at DJI’s stand before NAB starter and get some information and demo of the unit:

Here is the teaser DJI released for the show:

Price is expected to be sub $2,000 and preorders should start at the end f the month.