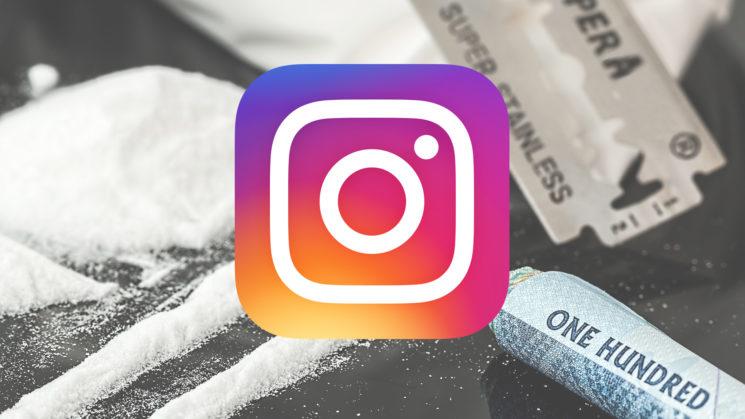 People will do lots of crazy, dangerous and senseless stuff only to become Instagram famous. The chase for such fame sent 24-year-old Canadian to jail. Melina Roberge pleaded guilty for smuggling 209 pounds (95 kilos) of cocaine into the Sydney Harbour in 2016. And reportedly, she did it just so she can climb the Instagram ladder and get the followers envy her on the glamorous lifestyle.

A Canadian drug mule who tried to help smuggle $21M worth of cocaine into Sydney on a cruise ship will spend at least four years in jail. Melina Roberge pleaded guilty in February on the eve of her trial for importing nearly 30 kilograms of the drugs. https://t.co/KWbXLzSrXa

As Resource Magazine writes, Roberge was smuggling $21 million worth of cocaine during her travel on the MS Sea Princess luxury cruise ship. The ship sailed for seven weeks, docked in 17 ports in 11 countries. During that time, Melina Roberge along with 29-year-old Isabelle Lagace was posting her glamorous travel on Instagram. Upon arriving to Australia, the Australian Border Force raided the ship and found a suitcase full of cocaine.

Reportedly, Roberge was offered a first-class ticket worth $20,000, $5,000 spending money, and the additional $100,000 if the plan runs smoothly. According to several sources, the desire for Instagram fame first sparked in Roberge after she met a rich man in his sixties, which she refers to as her “sugar daddy.” It was with him that she discovered the lifestyle of the rich. Eventually, he drew her into this drug trade where she was merely used as a decoy. The man has also pleaded guilty and he is still to be sentenced.

According to NSW District Court judge Kate Traill, Roberge wasn’t only motivated by the money she was offered. She also wanted to become popular on Instagram and have the followers envy her for the luxurious lifestyle. The judge added that Roberge was now committed to warning others how seeking for social media fame might end. She hopes that Roberge will include “the pitfalls of seeking ‘likes’ on Instagram in the pursuit of self-worth.”

As I said earlier, some people are ready for all kinds of stupid acts just so they can become famous on social media or be the object of envy. Craving for social media fame even got some people killed, or sent them to prison, like in Roberge’s case. Sadly, many people (mainly millennials) see the number of “likes” as the measurement of self-worth. And although social networks can do a lot for us if we use them properly, they can ruin lives if we become dependent on them and rely on them too much.