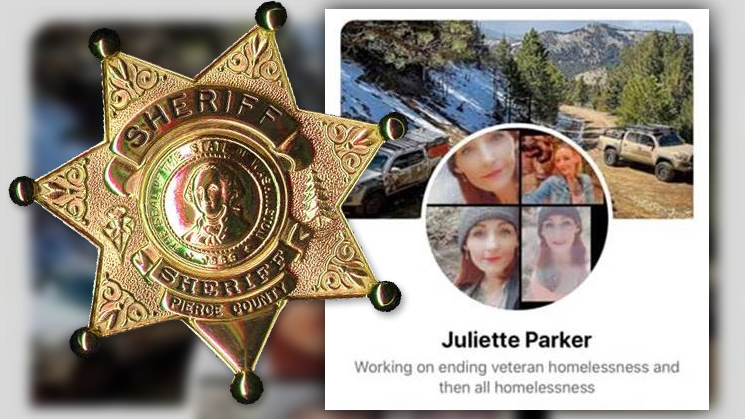 It’s like the plot of a low budget movie. Pierce County Sheriff’s Department in Tacoma, Washington, says that they have arrested former Colorado Springs mayoral candidate, Juliette Parker, and her 16-year-old daughter. The charge? Well, they say she allegedly posed as a newborn photographer in an attempt to steal a baby from a new mother using a drugged cupcake.

According to a post, which Pierce County Sheriff’s Department shared to their Facebook page, 38-year-old Parker had advertised in a baby group on Facebook, offering free newborn photo sessions in order to build up her portfolio. The unnamed victim says that Parker came to her home on three separate occasions to photograph her newborn baby.

She says that Parker had been observed taking selfies with the victim’s baby and wiping her fingerprints off items she had touched within her home. During the third visit, she says Parker’s daughter gave her a cupcake which left her feeling numb and drowsy after consumption. She immediately asked them to leave and claims they had stolen her house keys in the process.

The victim then called 911 and received medical treatment at a hospital, after which she contacted the Sherrif’s Department stating that she believes she was drugged.

The Sheriff’s Department says that after a lot of investigation and obtaining several search warrants, additional victims were discovered. They say they found evidence suggesting that Parker’s plan was to “steal a newborn baby to raise as her own”. Parker was arrested on multiple felony charges, as well as her 16-year-old daughter.

Parker ran for mayor of Colorado Springs last year, with a goal of ending homelessness. During Parker’s campaigning, she claimed she has two daughters, although there’s been no mention of a second child in recent reports. The Sheriff’s Department says Parker has also gone under the names Juliette Noel and Juliette Gains.

Oh yeah, as I said, it’s like the plot of a bad movie. A 3-part Amazon Prime mini-series, at least.

Be careful who you let into your home, folks, especially randoms on social media!

Baby dolphin dies because tourists posed with it for selfies

« Why Flickr is a diamond in the rough, and how to make it awesome again
Photographer captures the cutest bear cubs dance in a circle »