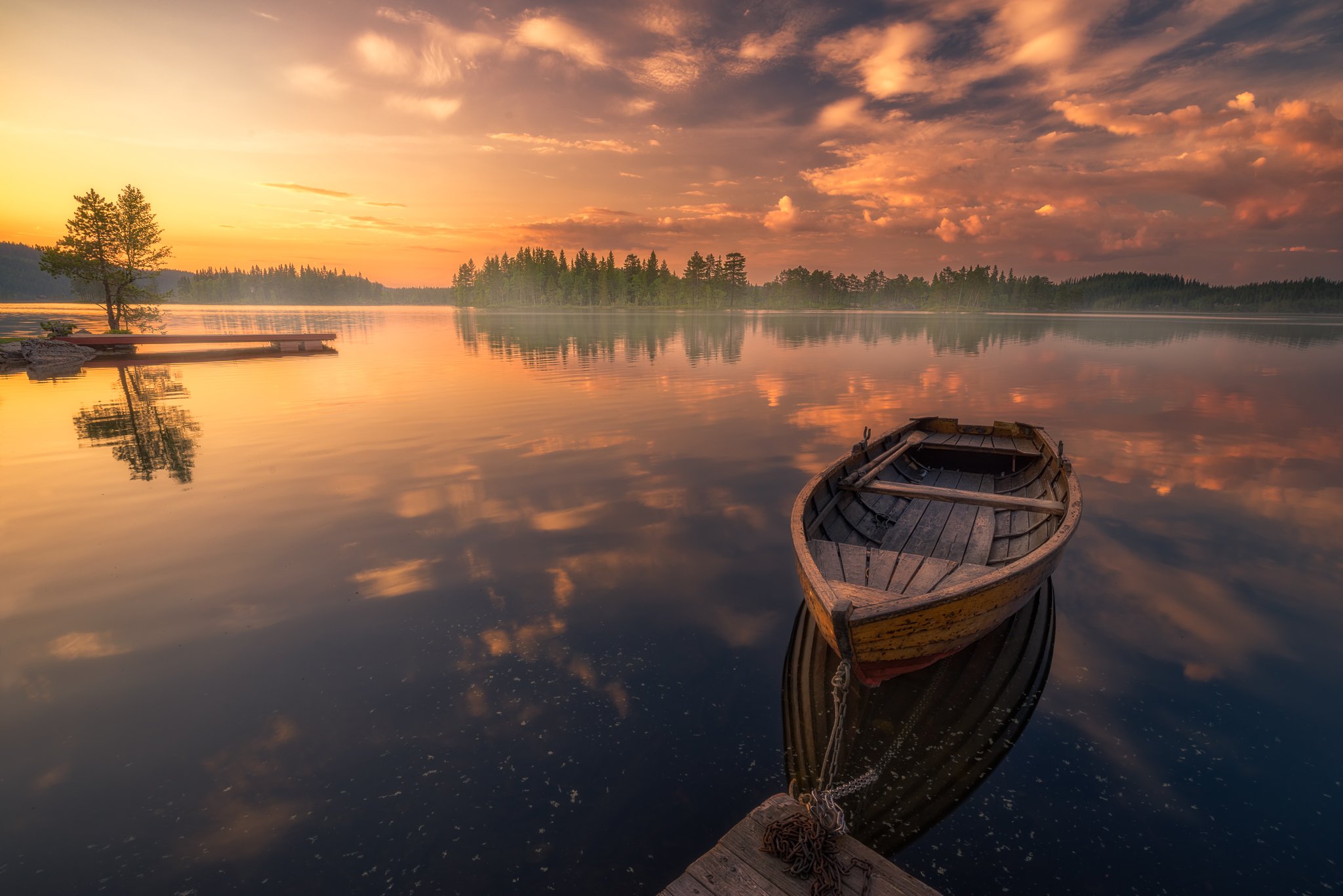 How does this photo relate to Flickr? Read all the way though…

It was back in 2014 that I set up an account on Flickr. I posted a few images and forgot about the platform. Two years later I returned with a sensation of that this time it would be for good. Flickr is cozy —  it feels like a small town where everyone knows each other. I would love to see that small town grow into a bustling city. Why? Because I have grown fond of the platform, and because I believe it has a ton of potential.

What is already great about Flickr and what can be improved? I have a few thoughts.

Flickr has the best image compressing and sharpening algorithm, and it is a joy to view images on that platform. A dark frame is standard and that certainly benefits the images. In addition, you can enlarge the images and even zoom into them. The latter is a very neat feature.

The Replace function is brilliant. I have lost count of how many times I have uploaded a photo to an image sharing platform only to exasperate in despair. It is as if my mistakes are leering at me. I face two choices; delete the image or let it run its course. It feels like choosing between pest and cholera. With Flickr, this is a different story altogether. Fix the mistakes and replace the original image with the newest version.

I know many photographers love Groups and Discussions on Flickr. I haven’t engaged in any of these, but those arenas are well worth keeping.

Two years ago, I suddenly discovered that it is possible to write Testimonials. That is such a lovely feature! Photographers can pen down a few words of encouragement to a colleague. If you have a bad day just head over to the Testimonials at your personal About page and be edified.

Printing is back, and DIYP has tested the feature.

Flickr works well as a hosting service for images at a reasonable price. You, the photographer, decides whether the images you upload are public or private. The maximum file size for a jpg photo is 200mb. You can store individual videos at a maximum file size of 1gb and 10min in length per clip.

The platform is way more responsive after Flickr moved their hosting to Amazon, and it has less downtime than 500px. To reply to comments, however, is still a little slow at times.

What can be improved:

To me, the “Following feed” is a tad untidy. Why not create two columns? One for the photographers we follow, and one for the groups to which we belong or follow.

The comments section really needs an update. As of now, it is way too cumbersome to reply to comments. The problem is solved if Flickr adds a reply button under each received comment in the fashion of Instagram and 500px.

In Explore has the potential to become a place where photographers and non-photographers gravitate daily for inspiration. When SmugMug acquired Flickr they promised that if you became a Pro-member, your images would be prioritized when it came to In Explore features. The opposite is true for me. After I paid for a Pro subscription I haven’t had a single Explore feature. Flickr says, though, that currently, 60% of the In Explore images are from Pro members.

An algorithm governs In Explore. It either needs a significant overhaul, or it can be trashed. I rarely visit In Explore anymore. The Explore images I see in my feed rarely prompts me to further explore the page.

My suggestion is to either curate In Explore, or showcase the most popular images. Curation is perhaps not feasible because it is very labor-intensive. Showcasing the most popular images has quite a bit of challenge too. There must be a time limit for each image. I believe the biggest issue will be the inrush of bots.

Instagram is a bot nightmare. 500px has had its share of bot-driven accounts. It looks like when fame is within reach honesty and integrity are surprisingly often thrown aboard. It is possible to curb this activity, though. On 500px, for example, a bot can’t leave the same comment twice.

A feature In Explore equals a huge boost in image views. While a “regular” image averages at around 5,000 views, a featured image may pull off more than 100,000 views. As an added bonus, some of those viewers will follow you. I would also like to mention that Flickr is working on a new iteration of Explore. Hopefully, it will offer a better Explore experience for everyone.

Community is vital for the Flickr team when they envision the future for the platform. The team also sees the importance of engagement, and explains: “Views, comments, faves, shares, and even your photo being added to another member’s Gallery are all quantifiable measures of engagement, and we’re aiming to increase them in aggregate on public photos.”

I would also suggest an Editors Choice section where Flickr daily selects a few images. These nudges of recognition are very valuable for many photographers. They usually share the accomplishment on social media. This means increased traffic to Flickr, and it adds prestige to the platform.

Feel free to give the platform a chance if you do not have an account or haven’t been active in a while. You need patience, though. Engagement will be slow in the beginning as with all platforms. You will find as time passes a warm, welcoming and encouraging community. Remember to say yes to all group invitations. That will speed up things for you. I found the standardized group comments a bit annoying in the beginning. I am these days, however, impressed by the commitment these folks have to Flickr.

What would you like to see in Flickr? Are you willing to give it a second chance? Let us know in the comments.

Since we need a photo here, I put the my most viewed image on Flickr to date on the top ;)