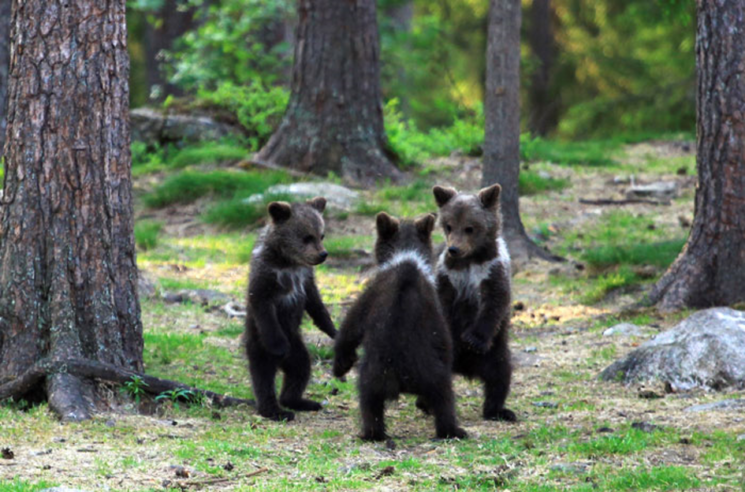 Valtteri Mulkahainen is a physical education teacher from Sotkamo, Finland. When not teaching he is frequently out with the camera to capture the Finnish wildlife. He is also a very gifted landscape photographer. Valtteri’s winter images from the Finnish forests are magical.

It was a morning in June 2013 that Valtteri headed out to capture some of the wildlife around the town of Martinselkonen. A bear with some cubs suddenly arrived at a clearing. What then ensued caused the photographer to wonder whether he was dreaming or not. It seemed like the cubs began to dance in a circle.

Being about 50 meters away from the scene, Valtteri had a perfect viewing point. He explains that the cubs behaved like little children. They played with each other and even started friendly fights. It was during this playful act that all three cubs got up on their hind legs, and it looked just as if they were dancing in a circle.

Valtteri tells DIYP: “These photos are six years old, but they are still popular in Finland and other countries. These little cubs have already had their own little bear babies.” 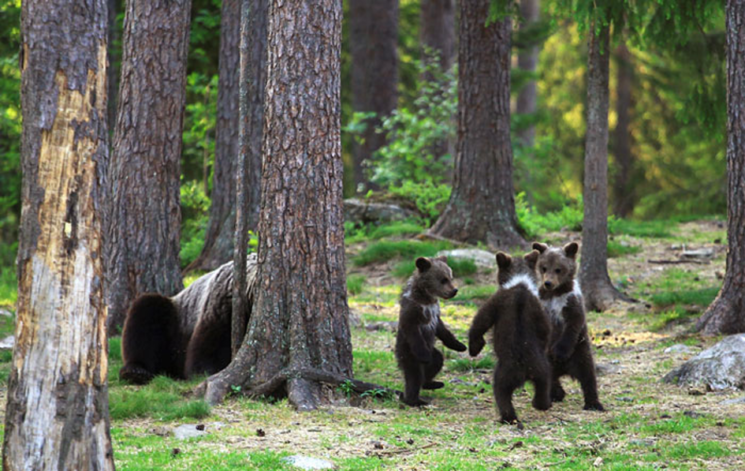 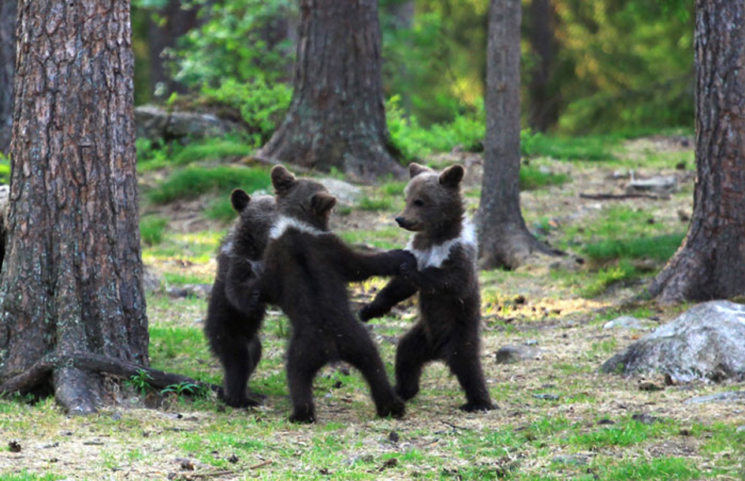 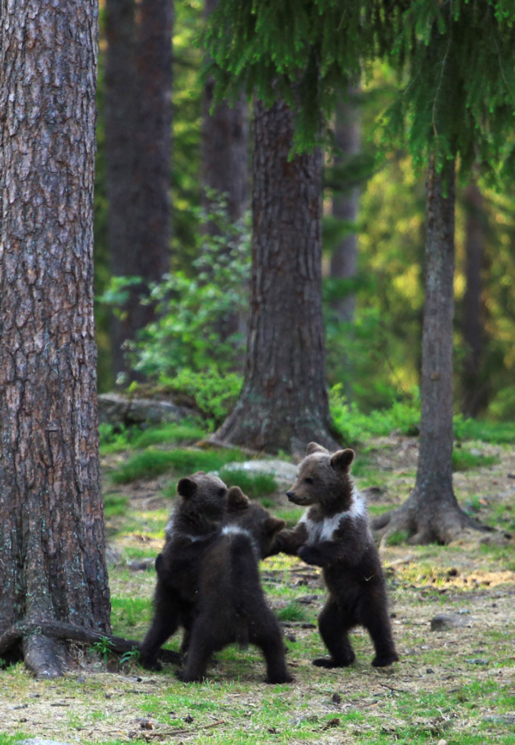 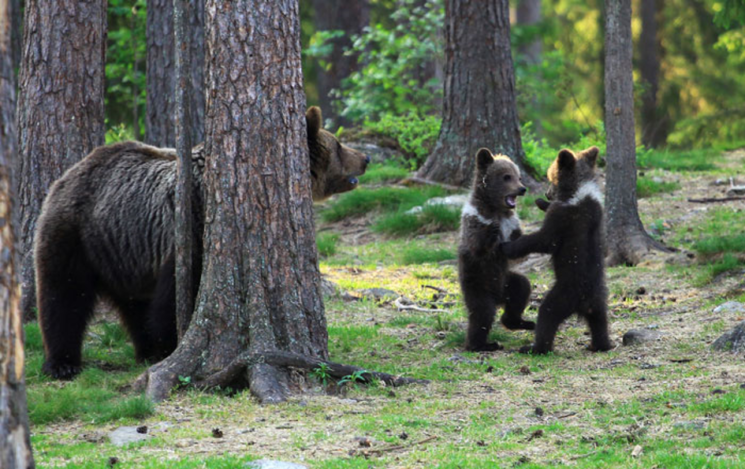 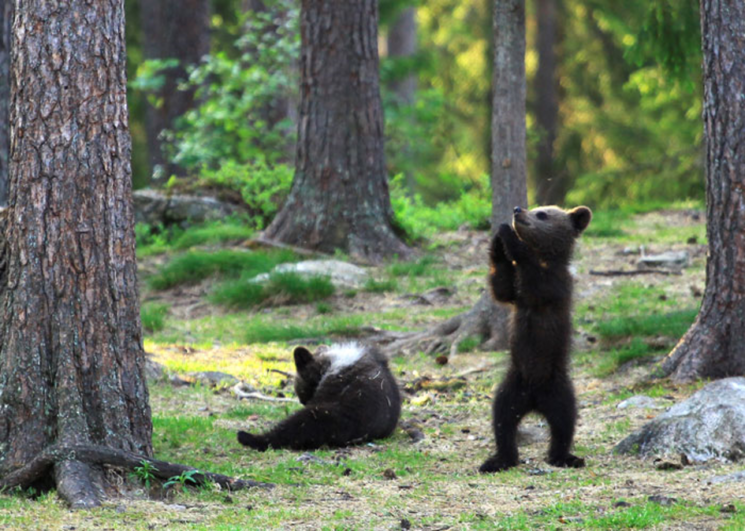 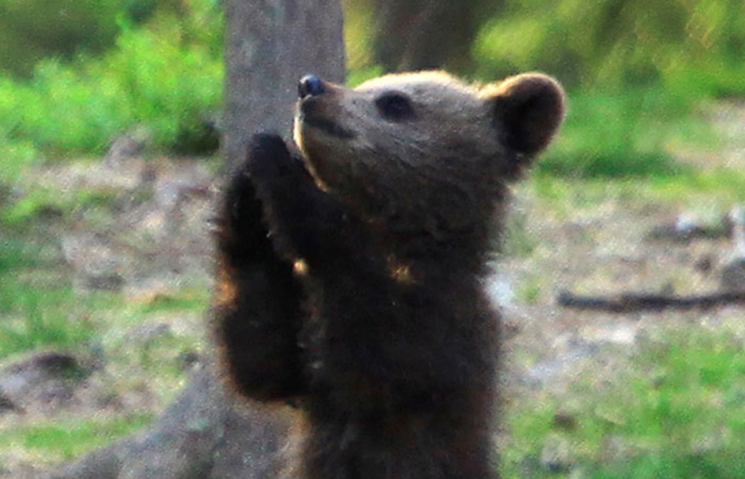 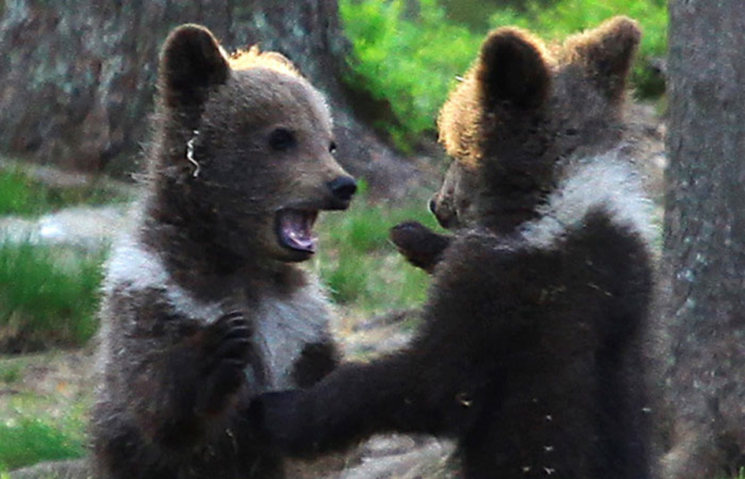 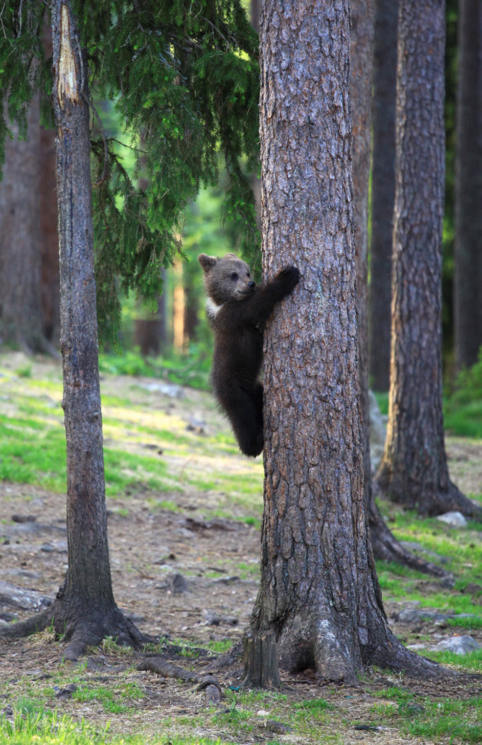 You can find more of Valtteri Mulkahainen’s images on Instagram, 500px.com and Facebook. All images are shared with permission.

P.S. if you find this cute, wait till you see a squirrel hugging a flower.

Photographer captures the cutest squirrel embracing and smelling a flower

Lioness steals a photographer’s camera, makes it a toy for her cubs