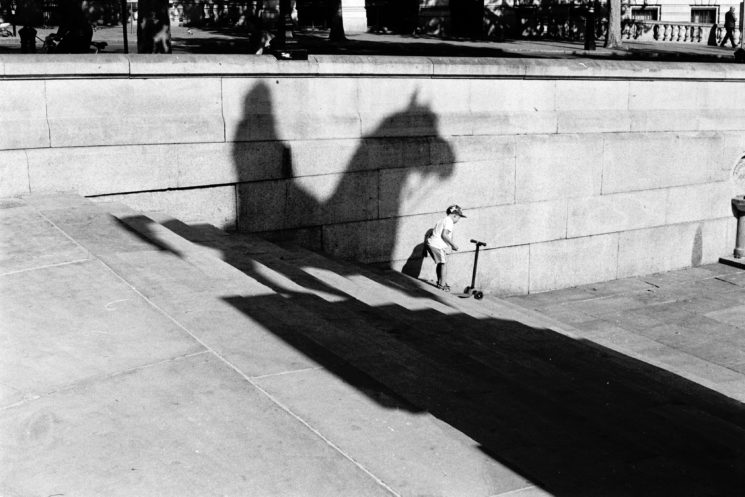 Photography is close to impossible to do without a camera, so why do so many of us both love and hate the equipment side of things? For me the hate comes down to distraction – and a little bit of the love as well.

I currently have a paired back collection of cameras and lenses – but anytime I dual-wield, or really carry anything other than one camera with one lens, distraction creeps in.

I start to question what I am going to use for the shot, rather than adapting to the situation. I’ll frame with a 50mm, then maybe try a 35mm, maybe even regret not having a 90mm – by the time I have done that, I’ve missed the shot.

The equipment in my case is not to blame. It is me. This is why I spend 90% of my time with just my Leica M4-P (despite its lack of popularity with collectors, it is a very fine camera) and a 50mm f2. I find that this pair is my enabler of making photos. I’ve spent enough time with it now that I almost know exactly when to raise the camera and how to focus at 2m without looking. I can also adjust shutter speed and aperture by feeling the clicks meaning I can have a conversation with a subject and maintain that engagement without breaking eye contact.

The M4-P is a fully mechanical meterless M, meaning no batteries to die mid-shoot. I know that when I press that shutter release, a photo will be captured. The 50mm f2 is very small, and the performance is stellar. I really cannot think of any 50 I would rather own on any other system. Perfect for being out with it for 18 hour days and walking 20+ miles on occasion. 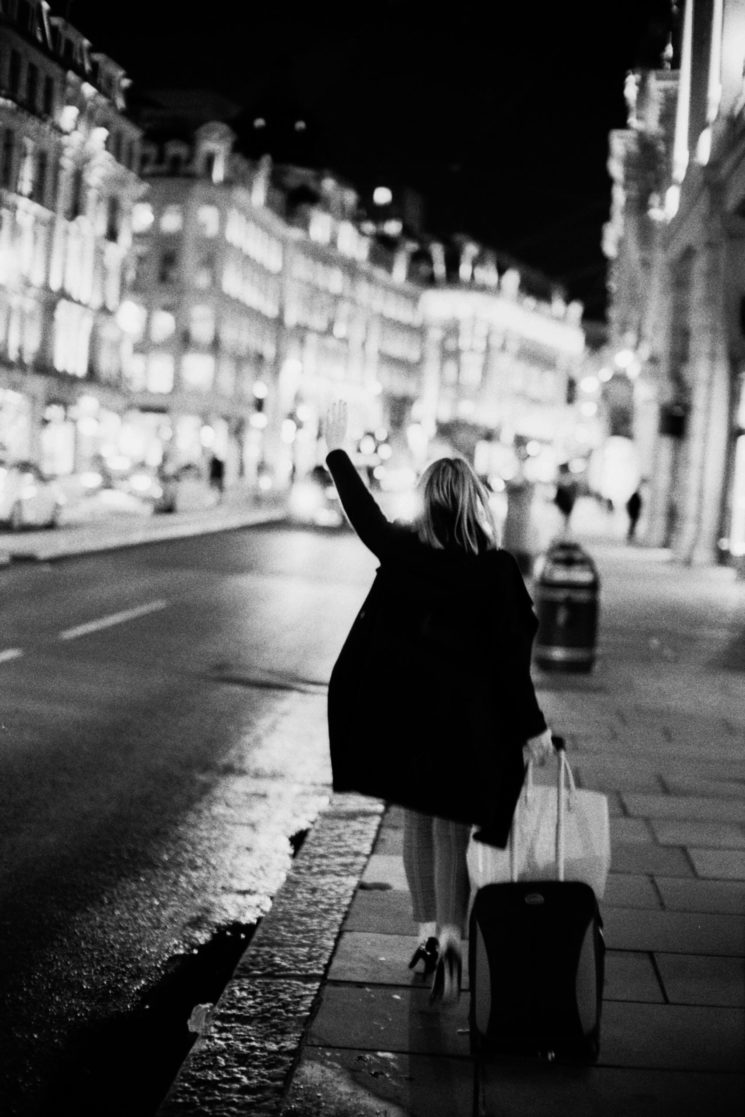 I’m a die-hard Ilford HP5+ user, with a preference to bulk load. I have so far shot around 120m of it this year – literally the only film to have been in my M4-P this year too, aside from one roll of BWXX. Shooting a camera without a meter has given me a few frames where my eye has misjudged the light (coming off the tube and forgetting to adjust the camera), and other times after extended shoots I forget to adjust settings when the lighting changes. However HP5+ has always forgiven me – I’ve had usable results overdeveloped by 5-6 stops, so using this film comes with a large safety net.

HP5+ also pushes fantastically to 3200 – I actually prefer to shoot HP5+ at 3200 over Delta 3200 or Kodak TMax P3200. I recently gave all my Delta and P3200 to a fellow photographer as I came to the conclusion I simply don’t want to shoot it. As HP5+ emulsion pushes so well, it is ideally suited to my preference for no faster than an f2 lens – although hand-holding a Leica M at half a second is absolutely usable, provided I haven’t consumed too much caffeine prior to shooting… 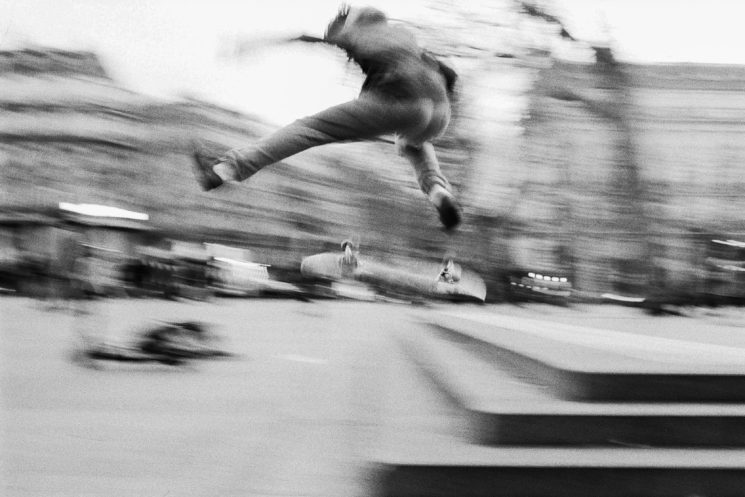 Why does all this matter? Well, when embarking on a project, consistency is key. I want my images to have a coherent look, beyond what my eye offers through composition.

Changing the focal length would result in different compositional techniques.

Changing the film, or development processes would introduce different looks too, in the contrast and grain.

If I have colour images in a mostly monochromatic project it would be jarring to the viewer, changing format or aspect ratios between 35mm and medium format would further this.

Combined, choosing to shoot in a consistent way, I am allowed only one thing to focus on – the story. My gear stays the same, it’s literally everything else that changes – what’s in front of me and my lens, changes. 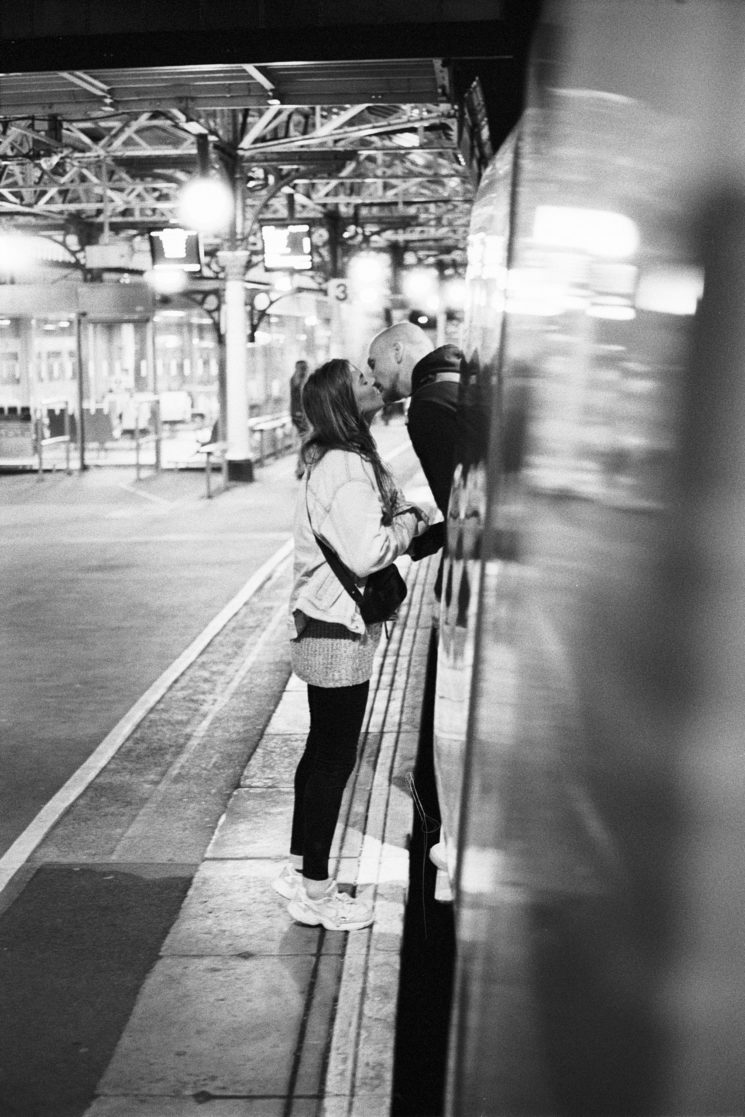 To me, this is the power of photography: to make a picture that truly describes, it’s what cameras do. They describe a time and a place, and inside those times and places they can describe feelings and emotions. By using one camera, one lens and one film I can simplify my workflow so I can be out in any environment and do one thing – make pictures. This is how I apply myself every day, on the longest-term project any of us can work on: the everyday documentation of our lives. However sometimes chapters of life lend themselves to closer scrutiny, and that’s where I found myself over the summer, and throughout the rest of 2020, as I watched my country England, along with the rest of the world, stagger as it was engulfed by a pandemic, followed by racial and class tensions, political turmoil, and mass social unrest.

This is the project I have been applying myself to over the last few months, and so far have worked to make my slice of the story as interesting as possible. Along with four other photographers, all working on film, we have collaborated on a story about the most upside-down summer of our lifetimes, and have printed it as a zine, titled BARDO: Summer of ‘20. This contains images shot from April to August 2020, and is sequenced as a flowing series of all four contributors, rather than being broken between our egos.

When working as a group in this way, my ability to concentrate on what I was doing, and not be distracted by anyone else was a huge asset. My gear was consistent, so the elements of the story I was able to tell contained that consistency as well. The sequenced images did not suffer from any one of us working slightly different from the others because what we all valued was shared: the story. Just because some of the images were made at 300mm or 24mm doesn’t mean they can’t coexist alongside each other, but the consistency within my own images was really helpful when it came to the elements of the story I was able to offer. 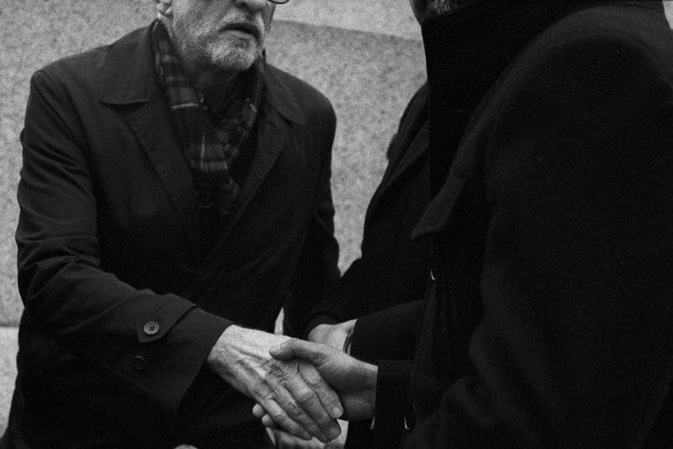 Andrew Blowers is a 35mm film photographer, a contributor of BARDO zine, and bassist. You can find out more about BARDO on their website, and see more of Andrew’s work on his Instagram.

Fuji lens found after four months in the wilderness, rain and extreme temperatures, and it still works
« Slow motion sound in videos is fake… Well, most of it is
How to turn one light into several for dramatic black and white portraits »