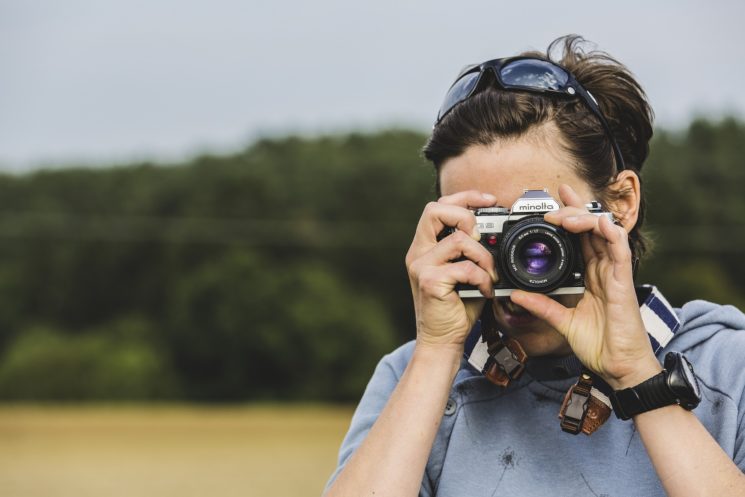 In the digital age, when technology is advancing so fast, film photography still has its advantages and its purpose. In this great video, Steve O’Nions discusses five reasons why using film photography is still a good idea when shooting landscapes, even in the 21st century.

It probably goes without saying that film has a different look and feel from digital photos. It’s not necessarily better, but there’s some beauty in it. Although you theoretically can process digital images to look like film, according to Steve, they’ll look just like that: digital images manipulated to resemble film. 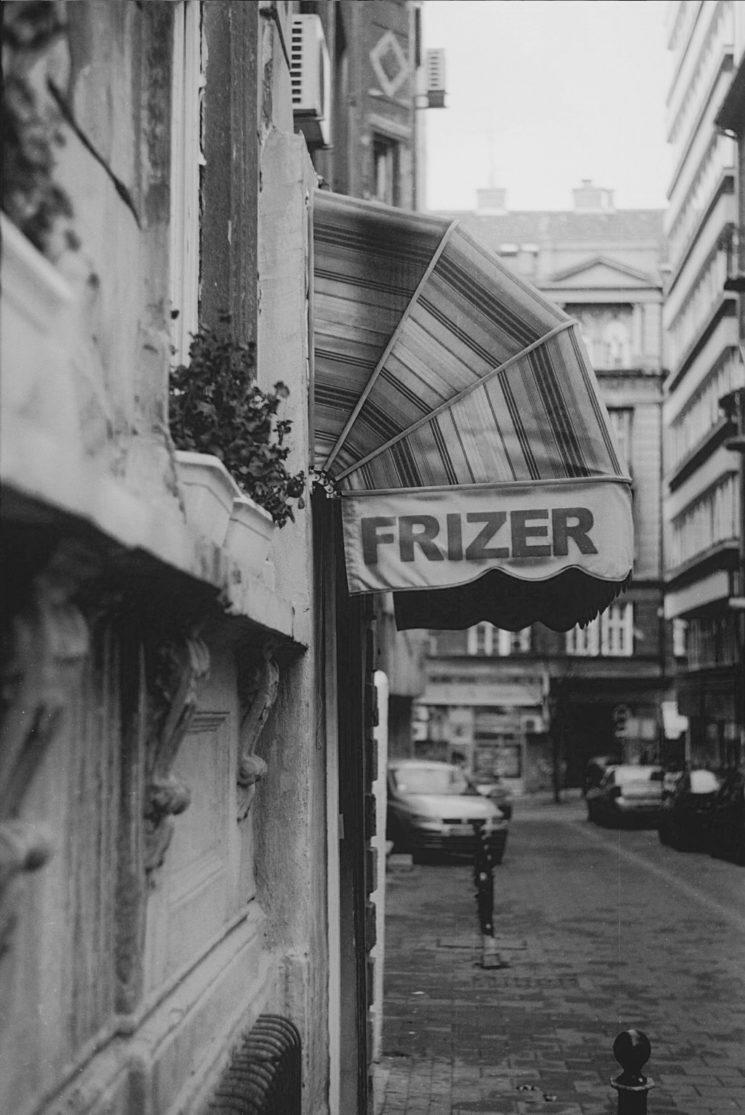 Film cameras are simpler and have far fewer controls than digital ones. Often, all you need to master is focus, shutter speed, and aperture. Another great thing is solidity and the build of film cameras. Most of them were built to last since they weren’t changed as often as digital cameras (with some exceptions, of course). Also, there’s usually no electronics or batteries, so you don’t have to think whether you’ve charged the batteries or not. And last but not least, many of the vintage lenses are super-sharp, or they have interesting bokeh that adds to the unique feel of your images.

3. Film slows you down

Personally, I think this is a great thing about film and this is why I occasionally use it. It makes you slow down and think thoroughly about the frame before you press the shutter. And there are a few reasons for that. First, it costs you money whenever you press the shutter, and the amount of money per frame depends on the film you are using. It can go from 30-40 cents for 35mm film, or $25-30 for 8 x 10 film.

Also, you don’t get the instant feedback you get with digital cameras. Therefore, you take a lot of time preparing the composition so you are confident that you’ll end up with a shot you’re satisfied with. As a result, the keeper rate is higher with film than with digital cameras. 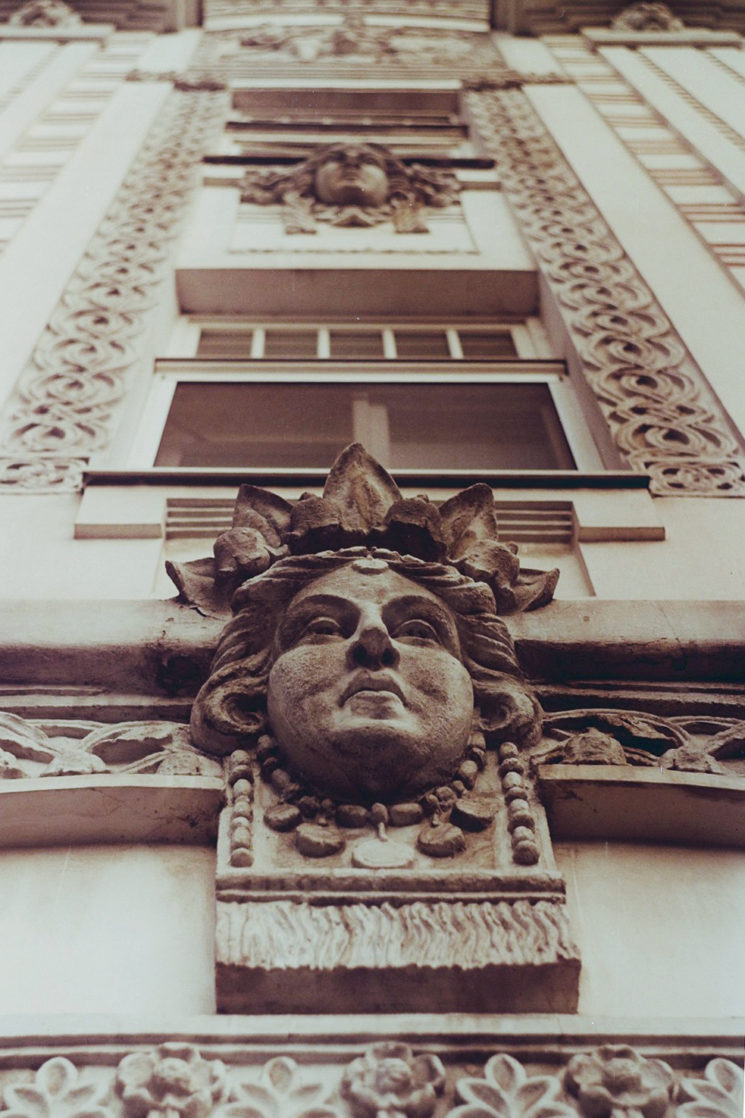 Steve explains that experimentations and happy accidents are more common with film than with digital cameras. In a way, this is related to the instant feedback you get with digital. With film cameras, no matter how much you plan the shots, you sometimes don’t know what you’ll end up with.  You can go out and shoot something with a pinhole camera. Or you do something accidentally and it turns out great when you develop the film.

Finally, film photography is the “technology that you can master.” Nowadays, technology is changing and upgrading at a fast pace and it can be frustrating. Just when you think you’ve mastered it, it changes. With film photography, the technology is pretty much set in stone. The commands on film cameras are simple, as mentioned above. And even the film emulsions haven’t changed, so you can master the developing processes as well.

Personally, I still use a film camera from time to time, mainly for portraits and landscapes. I particularly like it because it makes me slow down, stop and think, as I still sometimes need a reminder to do that. And of course, I find the look of film really pleasing. Therefore, the first and the third reason Steve mentions are something I can personally relate with.

Do you still use film cameras? What are your main reasons for that?

« The case against the watermark
The Insta360 Pro 2 comes with higher bitrates, wireless monitoring and gimbal-like stabilisation »