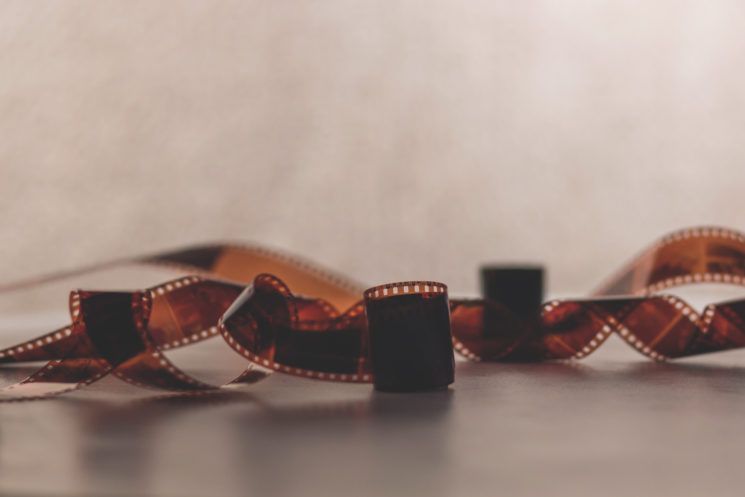 Today, we see plenty of awesome timelapse videos created with still cameras. Sometimes they are even made from screenshots. But twenty years ago, they weren’t very common. In 1997, Alastair Thain filmed a commercial for Nikon F5, “technically the quickest camera in the world”. And to prove it really was the quickest, he created a timelapse using precisely this still camera. The results are pretty cool, both in terms of the quality and the mood of the commercial.

The description states this was “the first time a stills camera had ever been used to shoot ‘moving images.’” But this is not exactly true. Georges Méliès was the pioneer of timelapse, and he used it in motion picture Carrefour De L’Opera way back in 1897. However, the Nikon F5 commercial may be the first timelapse created with a still camera that gave relatively smooth transition between the frames.

Nikon F5 was able to shoot up to 8 continuous exposures per second. It may not be very impressive in terms of today’s cameras, but it gave pretty good result for this timelapse. It looks a bit like vintage movies.

Creating this timelapse took over 200 rolls of 35mm film to shoot the material, with 36 shots on each roll. They were later developed, spliced, graded for color and edited. I’m sure it took a lot of time to create this ad, other than a lot of effort. And this is exactly why I really appreciate timelapse videos, both the old and the new ones.

[Nikon F5 commercial via The Phoblographer]

« Let Film Dating’s quiz help you choose the perfect film for you
Concert photography jobs: how you can make more money by shooting music »