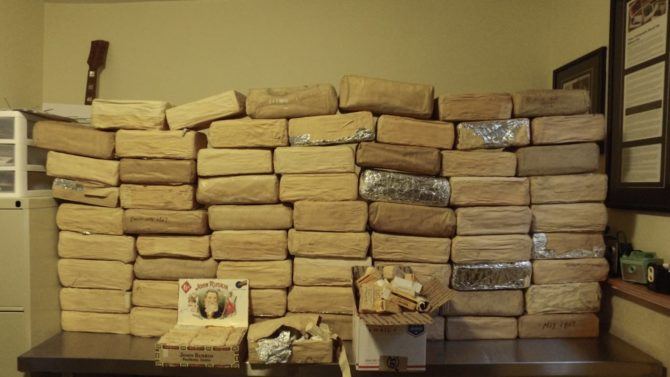 66 bundles of undeveloped film, estimated to be over 1,200 rolls, shot by the same photographer in the 1950s have found themselves in the hands of Levi Bettwieser at the Rescued Film Project.

Acquired by the Bettwieser a year ago at auction,the bundles of film are meticulously wrapped and labelled, including information such as the camera used, light modifiers, and exactly when the films were shot.

Nothing is known about the identity of the photographer, except that his name is Paul. The notes written on each bundle, and on each film itself should help provide clues as to tracing either the photographer or some of the subjects contained within the photographs. 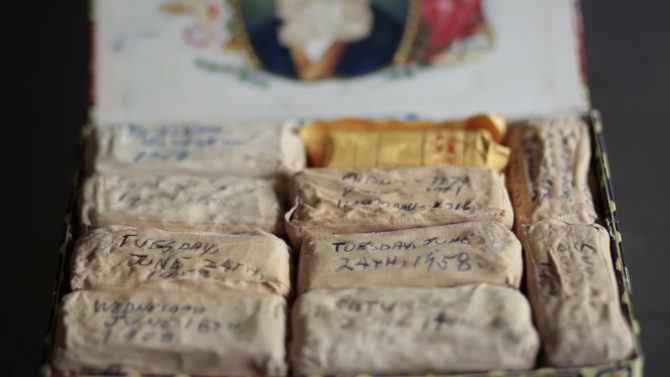 With a mammoth task ahead of him, Bettwieser had developed only one roll of film from this batch, but the degradation of the film became immediately apparent. 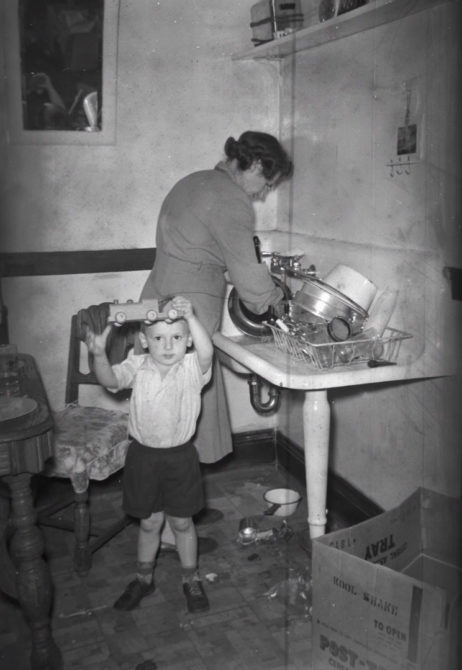 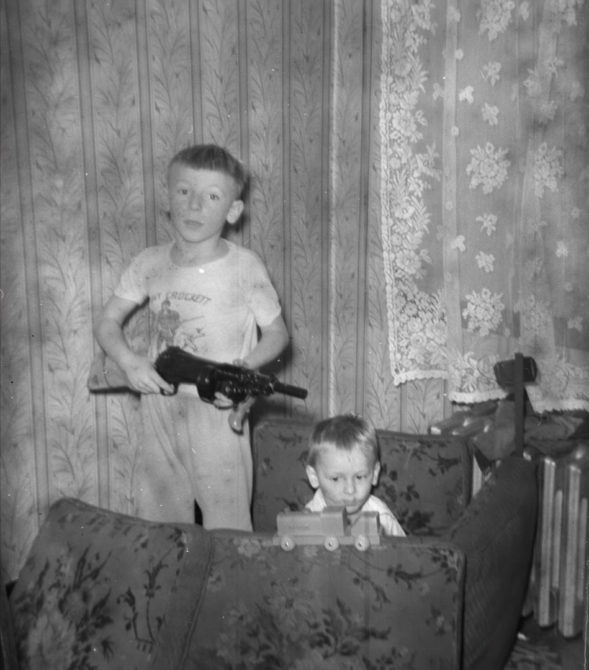 As a consequence, Bettwieser has assembled a team to work through the rest of the film as quickly as possible before it degrades further and partnered with Blue Moon Camera to get a reduced cost on developing.

Nobody knows why the film was left undeveloped, and without yet knowing the full identity of the photographer, more information can only be found within the images themselves.

Maybe the photographer couldn’t afford it at the time and passed away? Maybe he just liked the idea of leaving a time capsule to tell the world “I was here, I existed” once he passed. After we process the film we plan on finding out the real story.

The images shown so far don’t appear to be anything special, certainly nothing beyond the typical family snaps that any of us might create, but who knows what those other rolls may hold.

Although the Project has partnered with a company to get a reduced price on developing, the cost is still substantial, around $15,000. Bettwieser has created an Indiegogo campaign for those wishing to help support the efforts.

Bettwieser and the Rescued Film Project were also responsible for discovering and sharing 31 rolls of undeveloped 70 year old film shot by a soldier during World War II.

While old film finds seem to be happening more and more often lately (or perhaps people are just posting about them more often), it’s very rare to see such a discovery on this large a scale.

I for one will be interested to see what these films will uncover once developed, and what insights they may offer into daily life back in the 1950s.  How about you?  Let us know your thoughts in the comments.