History, while being something we often repeat, is a precious treasure that, with time, often passes from recollection. With a passion to ensure that doesn’t happen, the Rescued Film Project makes it their mission preserve forgotten treasures and share them with the world. They take old, rescued film from the 1930s to the 1990s, develop it, and digitally preserve it before it degrades beyond any usability. As RFP explains,

Every image in The Rescued Film Project at some point, was special for someone. Each frame captured, reflects a moment that was intended to be remembered. The picture was taken, the roll was finished, wound up, and for reasons we can only speculate, was never developed. These moments never made it into photo albums, or framed neatly on walls. We believe that these images deserve to be seen, so that the photographer’s personal experiences can be shared. Forever marking their existence in history.

In what was essentially a gold mine find, they came into possession of 31 rolls of undeveloped film from an unnamed soldier in World War II, a man whose only known legacy is the images he left behind. Though time and the elements had taken their toll on the film, many of the photos, most having laid dormant for nearly 70 years, were still recoverable.

Donated film from virtually any area is developed in a small-batch setting to keep from damaging the film and to ensure its integrity over some of the other, commercially-available alternatives. 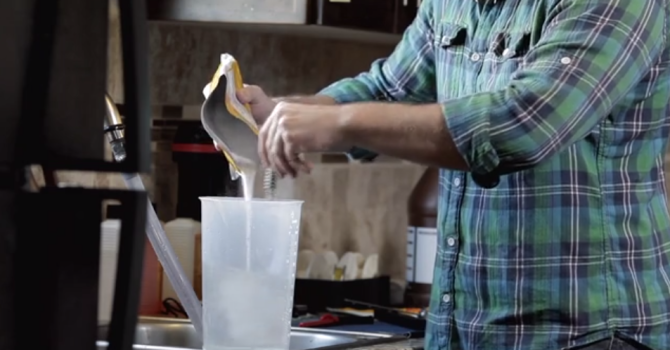 The developed film is then scanned, enhanced to bring back details that were perhaps lost with time, and then digitally archived to continue their legacy. 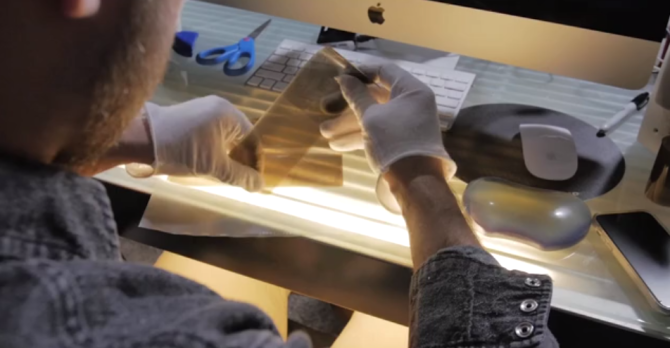 Sometimes the only identifying markers are notes written on the film wrapper or personal notes included with the find. 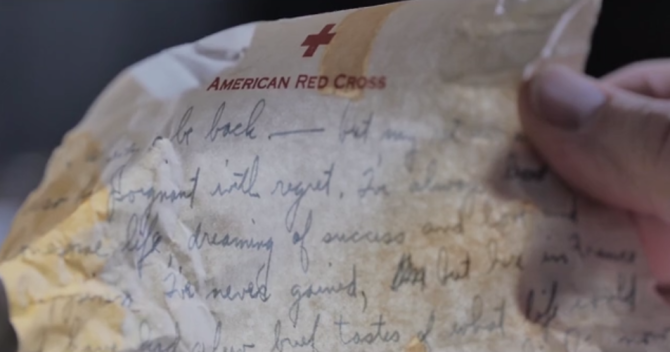 Personal writings from the photographer (image via video capture) 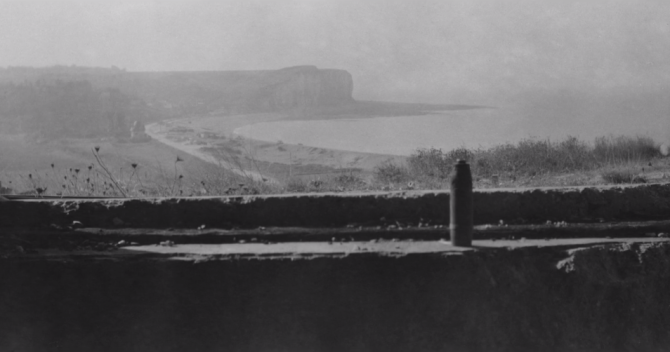 View from inside a German bunker (image via video capture) 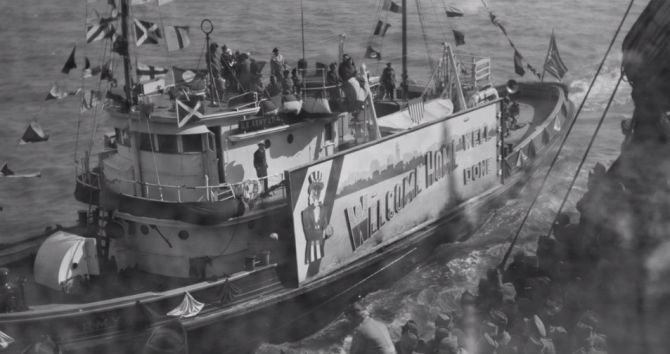 A shipload of soldiers arriving home.  (Image via video capture) 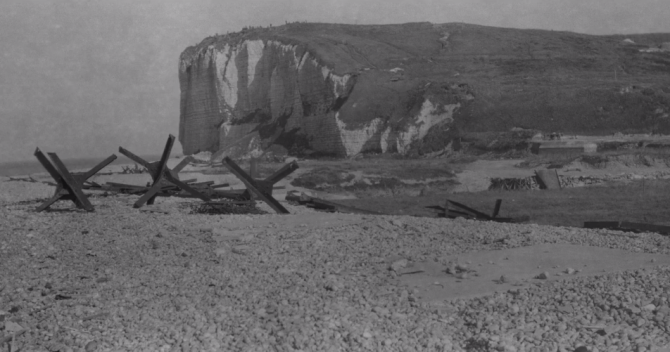 What appears to be a landing beach, perhaps in the vicinity of  Point du Hoc.  (Image via video capture) 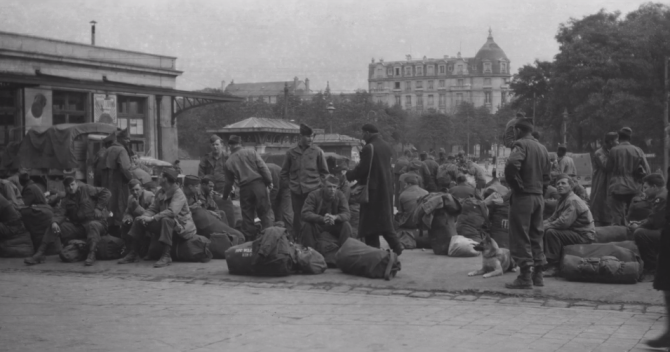 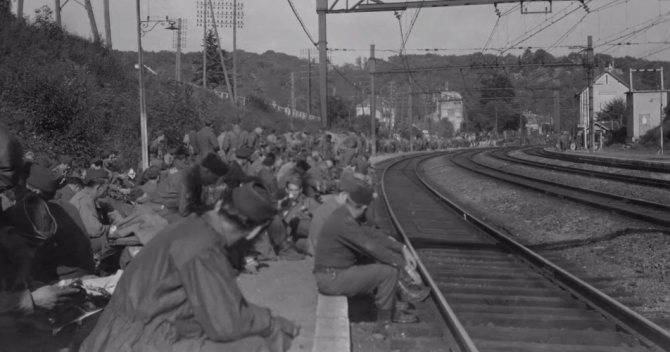 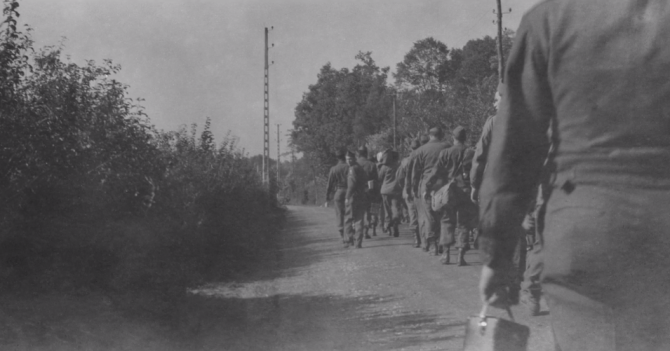 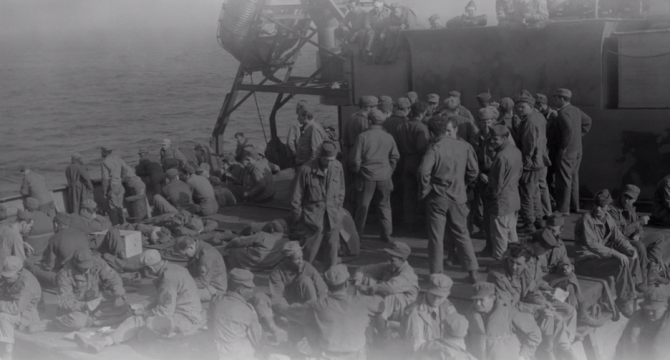 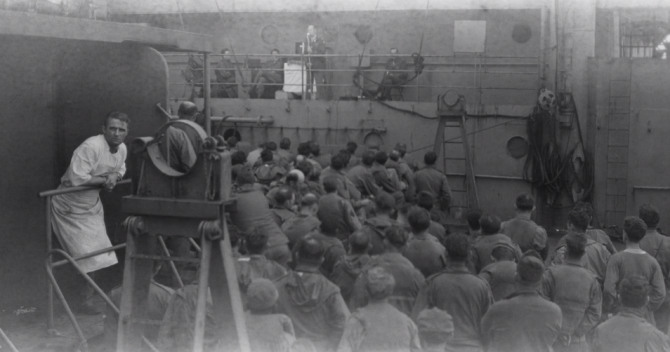