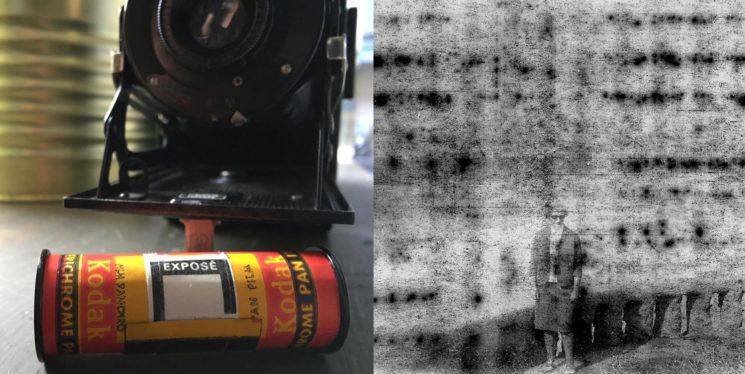 Sometimes photographers find real gems among the vintage cameras and lenses. Dutch photographer Martijn van Oers found an original Zeiss Ikon 520/2 in a second-hand store, dating from around 1929. The folding medium-format camera had a roll of film inside, with the word EXPOSÉ on it. It got him intrigued, and he decided to develop the film and see if he can get something out of it.

He contacted a friend Johan Holleman, who has been into film photography and film developing for the most of his life. Johan warned him that the chances were slim to recover the images, considering that the film was produced between the 1940s and 1970s. However, after the careful developing process – the photos were there! It turned out that the film was nearly 70 years old, and it contained the portraits Martijn and Johan retrieved after all this time. 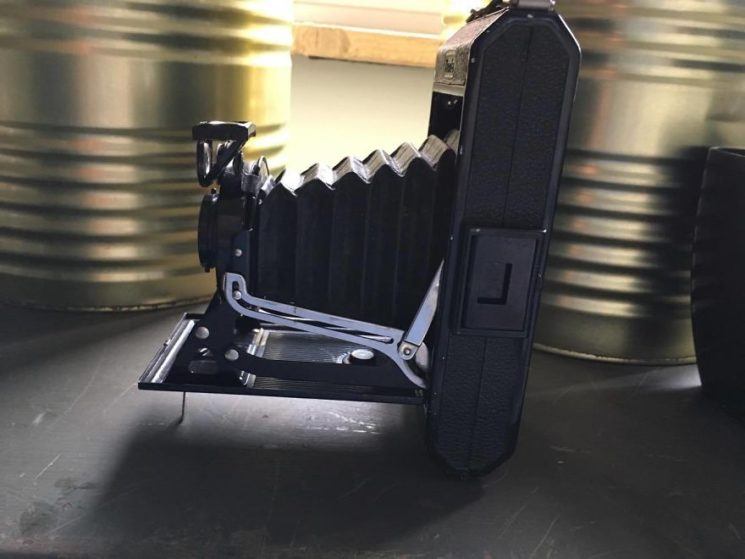 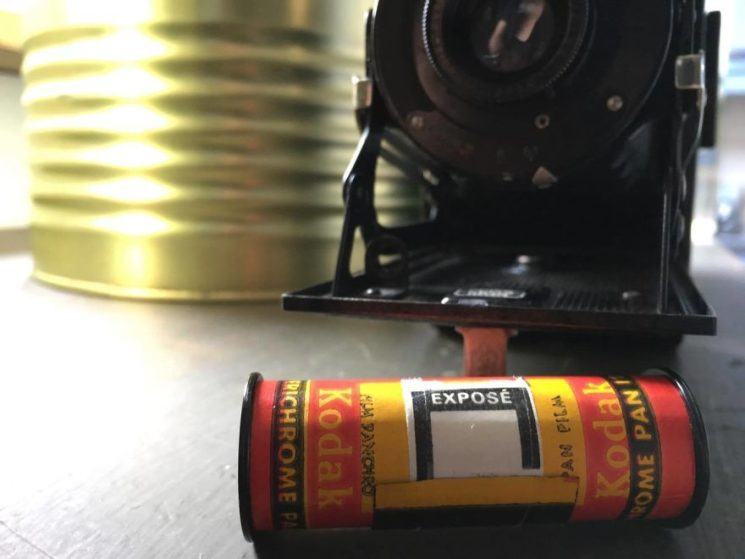 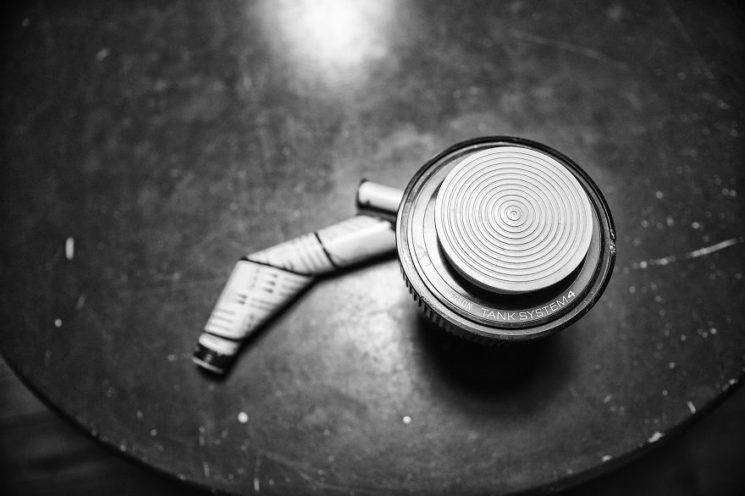 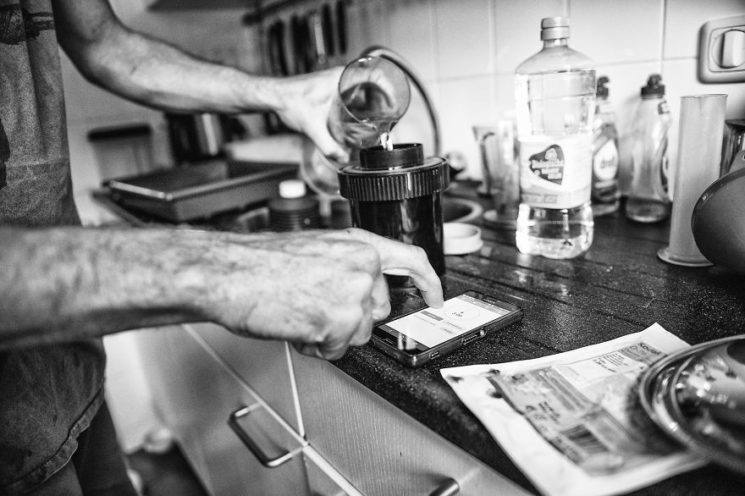 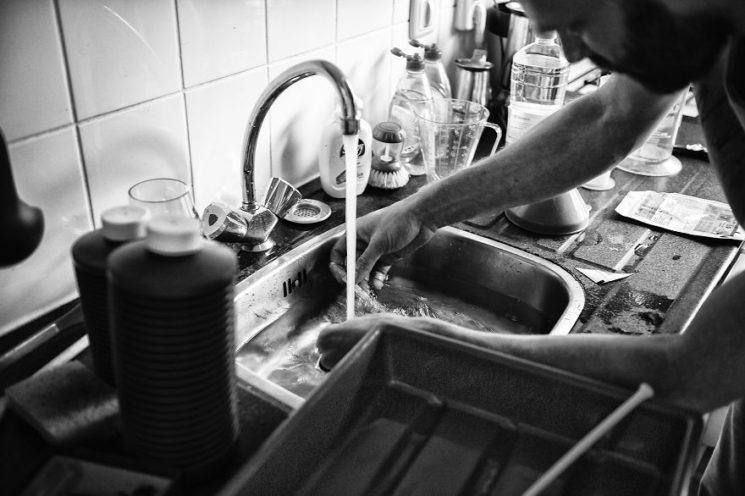 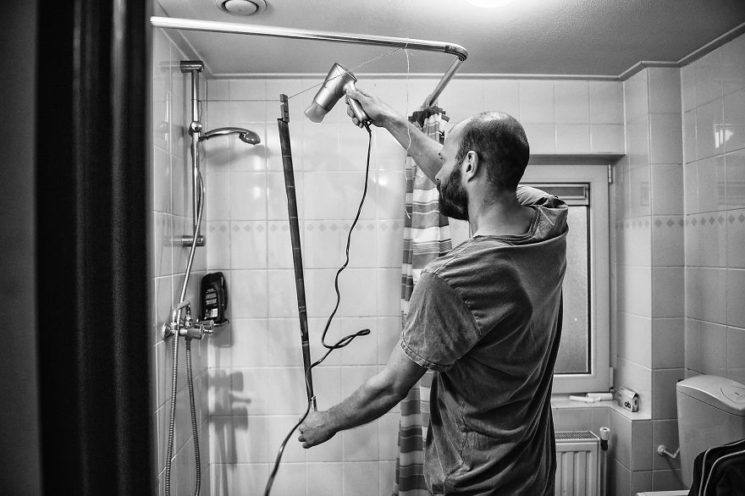 After they scanned the negatives, Martijn and Johan discovered that four images still had enough detail in them to tell more about the era, the place, and the people who used the photo. The camera owner even seems to be in one of the photos, and they could tell because he was carrying the camera case. Martijn assumes the man brought the camera to one of his travels. But, the story doesn’t end here. 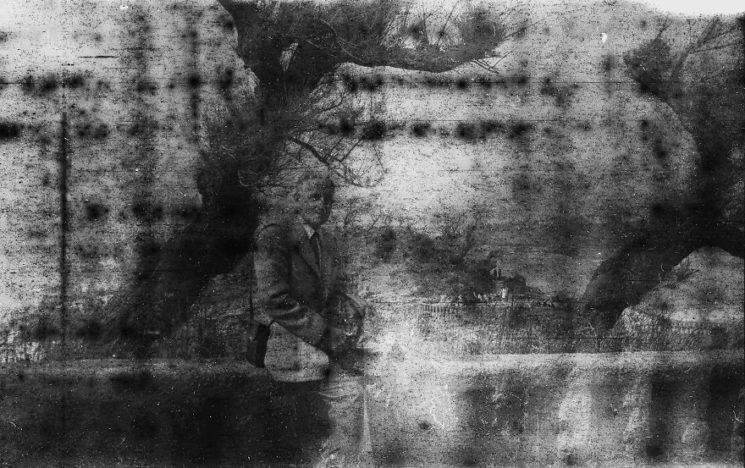 The owner of the camera

Martijn put the photos on his Facebook page, and I imagine he was impressed enough after retrieving the photos from a 70-year old film. However, this is when one of his friends contacted him and said that he recognizes the place in the photos. He thought it resembled a French city of Biarritz, and he sent Martijn a Google Street View of the place. After seeing the image, Martijn was sure – the photos were indeed taken there! 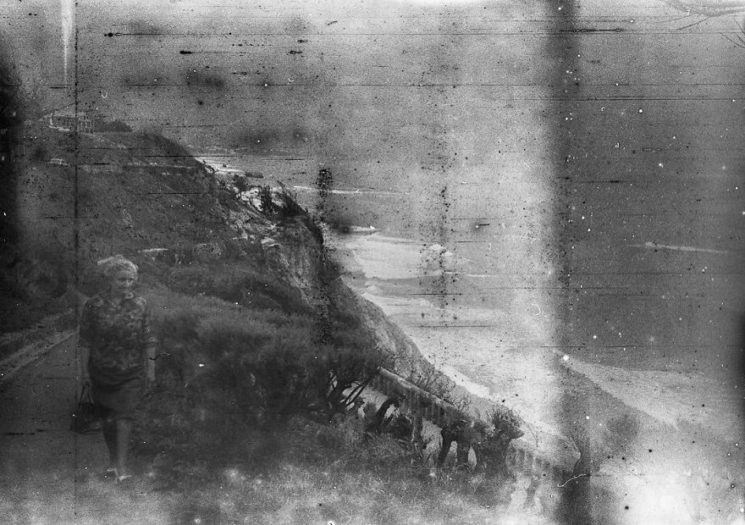 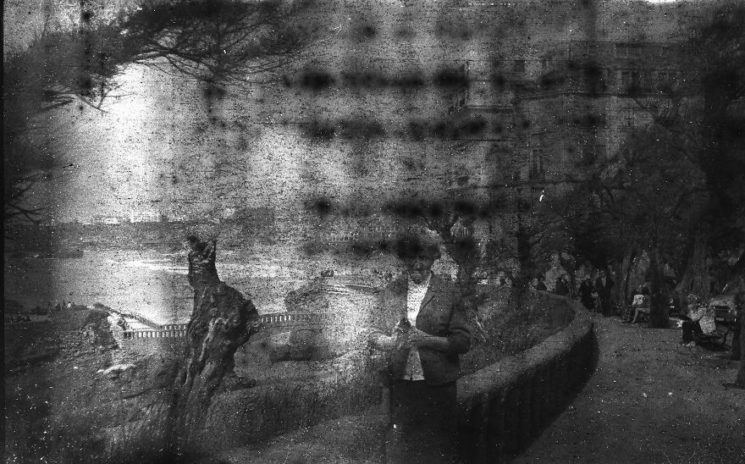 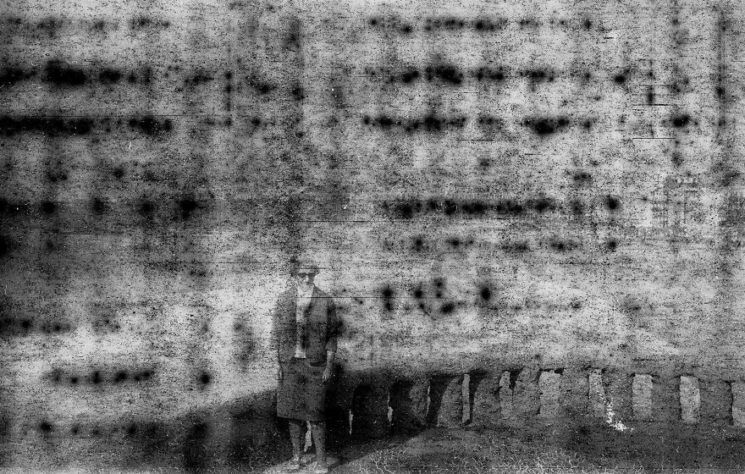 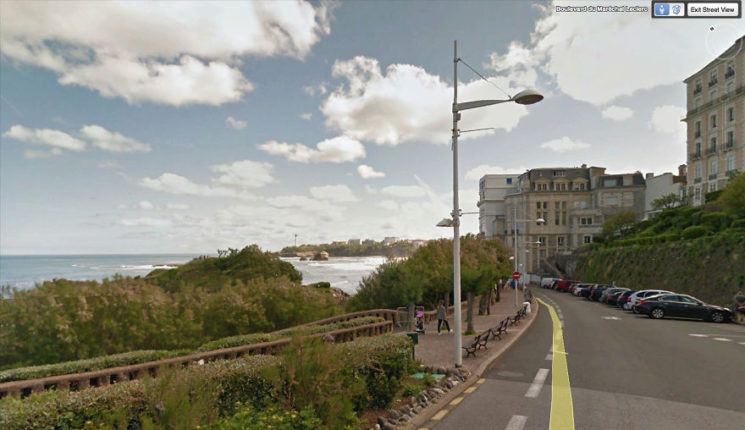 The Google Street View snapshot of the location

I find it impressive that a camera inside a roll of film found its way from France to Netherlands, and survived all these years. Of course, it’s even more impressive that Martijn and Johan managed to develop the film and retrieve 70-year old photos. They’ve even discovered the place and the approximate time when the photos were taken, and Martijn hopes that one day, he’ll be able to give these negatives to the descendants of this mystery photographer.