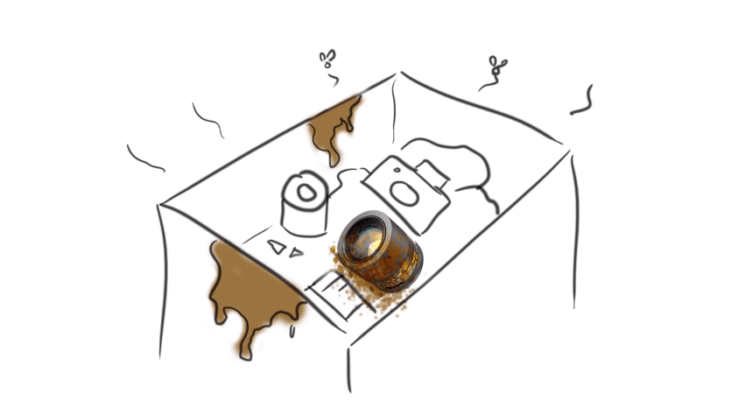 Searching for camera gear on flea markets and online auctions is like a treasure hunt. And from time to time, some photographers get to find real gems. Photographer Mathieu Stern was the lucky winner this time, and he found his treasure in quite a nasty place. Covered with poop, in a box full of other dirty gear, one lens stood out. It was a Tamron 90mm f/2.5.

The strange design caught Mathieu’s attention. In a cute animated cartoon, he shares a story how he found and bought this lens, along with some sample images and footage. Indeed, this lens is a gem, and the best thing is – he got it for around 20 bucks.

When he first saw the lens, it was covered in sticky, smelly yellow residue. The front glass was almost opaque and it was no way of telling whether the lens would be usable at all.

When he approached the seller to check how much he asked for the lens, he said €20 (around $23). He was rude and persistent about the price. This made Mathieu annoyed, so he just gave it up. Fortunately, he was curious enough to check the price on eBay while he was still on the market. It turned out it costs around €200 online, so he got back and bought the crappy lens for €20 after all.

After cleaning it up, it turned out that the lens was only crappy (quite literally) on the outside. The front glass was in perfect condition, and the lens was usable. After mounting it on his camera, he was amazed by the quality of the photos and videos. It’s a macro lens as well, and a pretty good one, so it’s very versatile and usable for different kinds of shots.

Mathieu shares some sample footage in the video above, where you can see how the lens performs for some general shots, macro and portraits, as well as in low light conditions. He also shares the photos he took, and here are some of them: 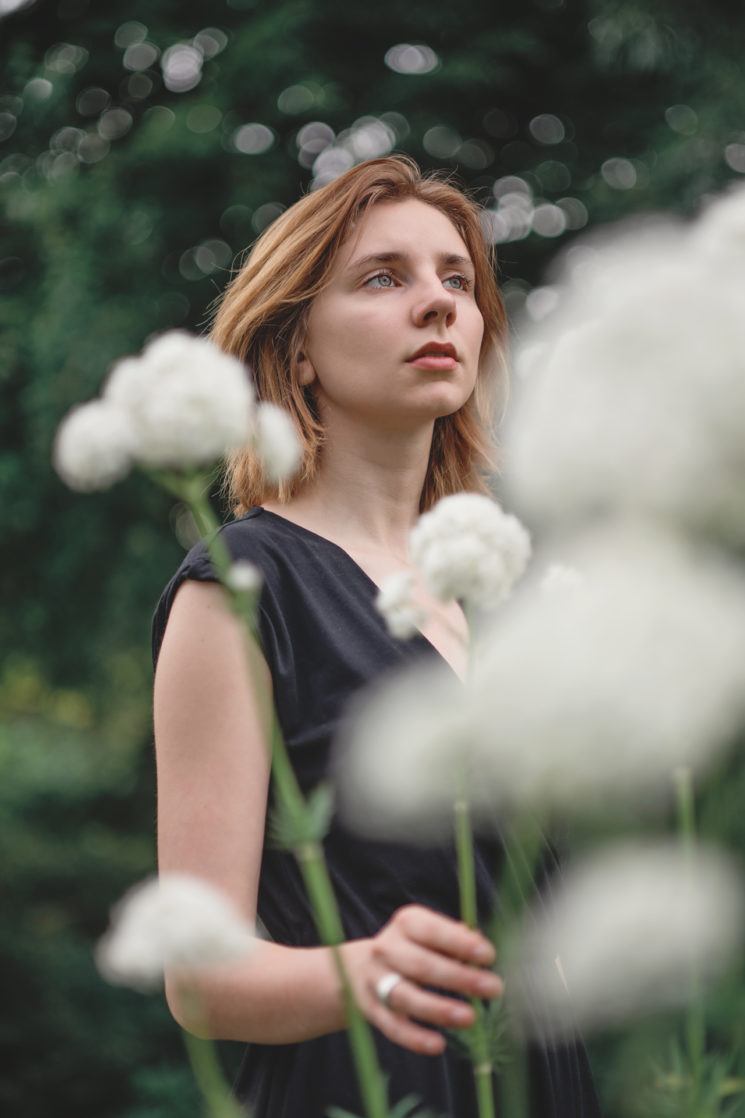 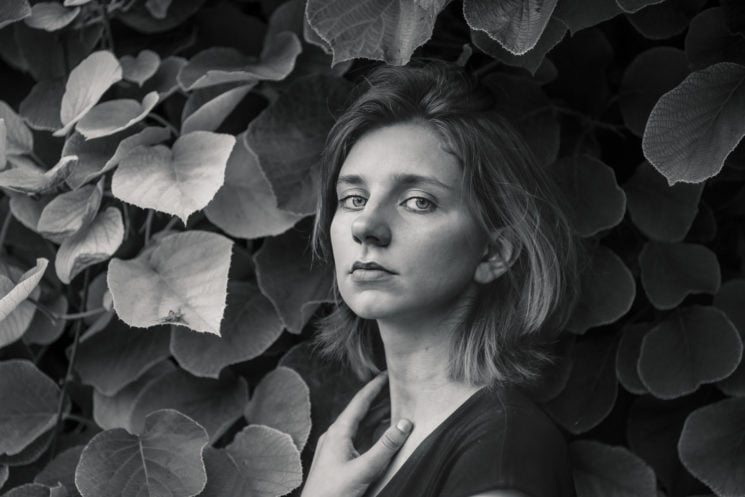 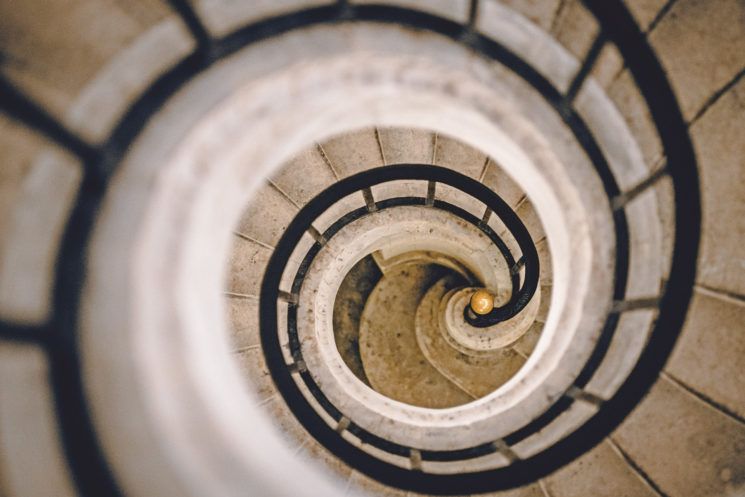 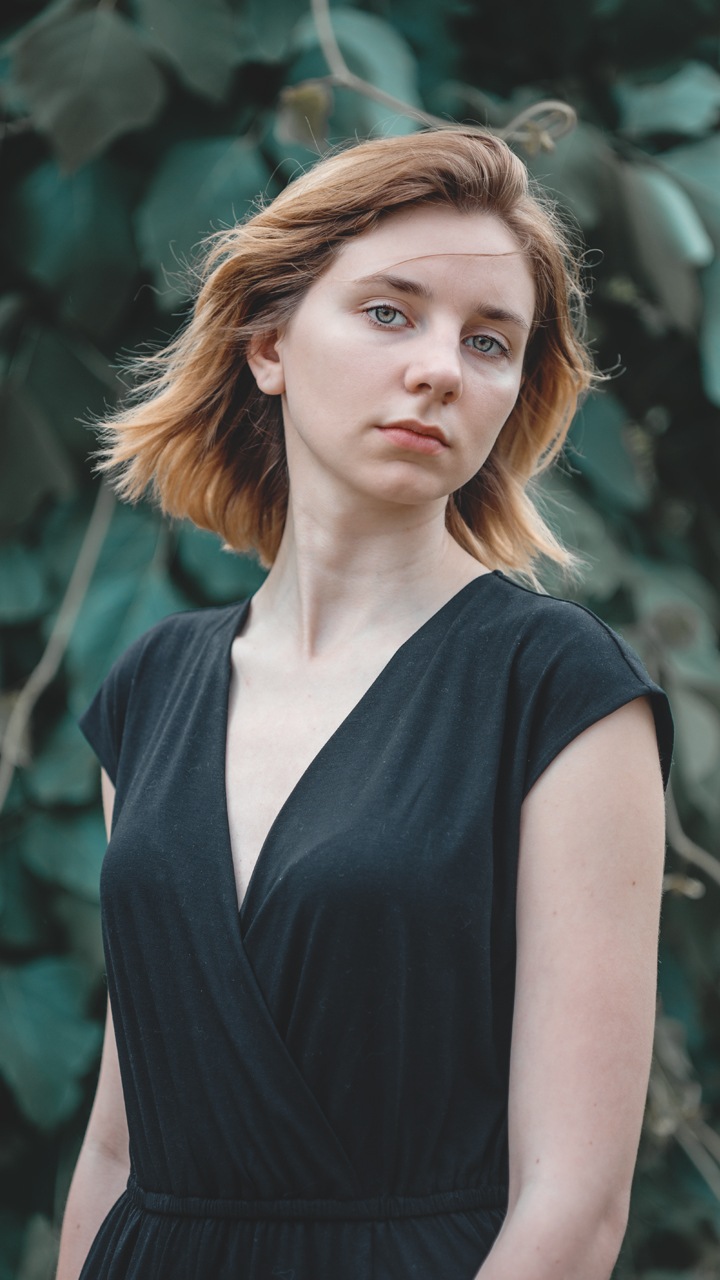 So, the next time you find a lens for 20 bucks, even if it’s covered in dirt, maybe it’s worth buying. Mathieu suggests that, if you find this “weird” Tamron lens in some old, crappy box – you should go for it. After some of cleaning, you’ll have a magnificent lens in your gear bag.

This 52,000MP Panorama Of Seattle Is An Artists Treasure Hunt

Proposing to a photographer? This lens-shaped ring box is a great way to do it