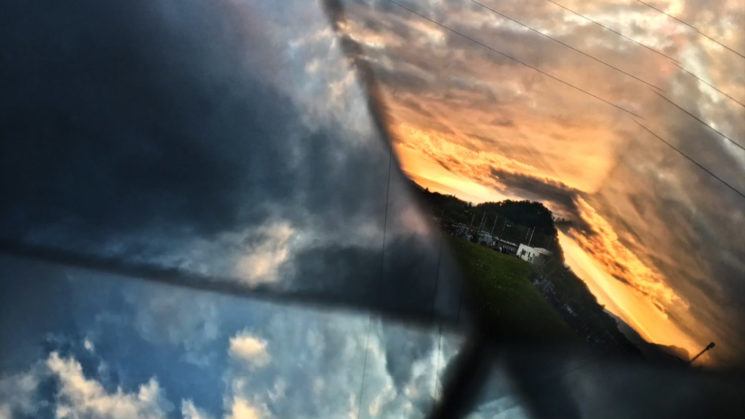 I find myself shooting from within cars, trains and other forms of transport quite regularly. When it comes to a car, you’ll be thankful to know I’m not the one doing the driving. And I wouldn’t suggest you try and of these things while you’re behind the wheel, either. Well, except perhaps hyperlapse where you can leave it locked off on some kind of mount doing its own thing. Then you can still concentrate on where you’re going and the other idiots on the road.

This video from new channel MOBCO TV has five tips and tricks for using your phone while moving. They’re probably not things you’ll want to do all the time, but they give you some cool creative options to play with.

Kaleidoscopes have never really appealed to me. I played with one for the first time as a kid. Initially, I thought “this is kinda neat” and then got bored with it a minute later. But, they are quite popular, and produce an unusual effect that’s impossible to create in post accurately. In the video, we see how we can make our own using three small mirrors and some gaffer tape. 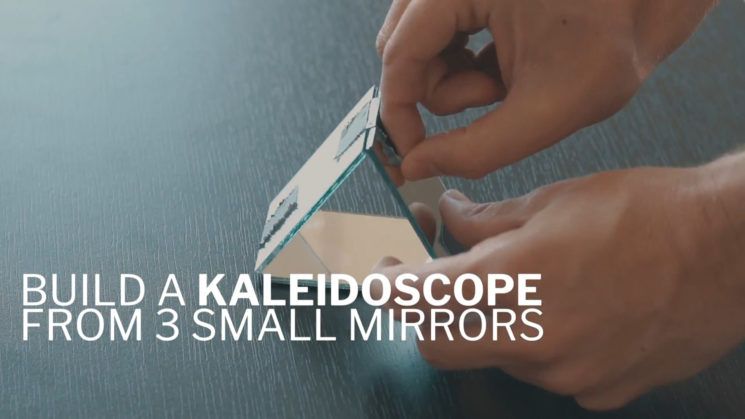 We also see a few ways we can use it to distort our phone camera’s view on the world. Despite my own lack of enthusiasm for kaleidoscopes, this could make for some very interesting shots for transitions or title sequences. It also works equally as well for photos as it does for video.

The hyperlapse has become a big thing in the last couple of years. Thanks to advances in stabilisation technology, especially in post, moving the camera between shots isn’t plagued with the issues it once had. It can still be troublesome, but several apps for the iPhone and Android platforms make it easier. 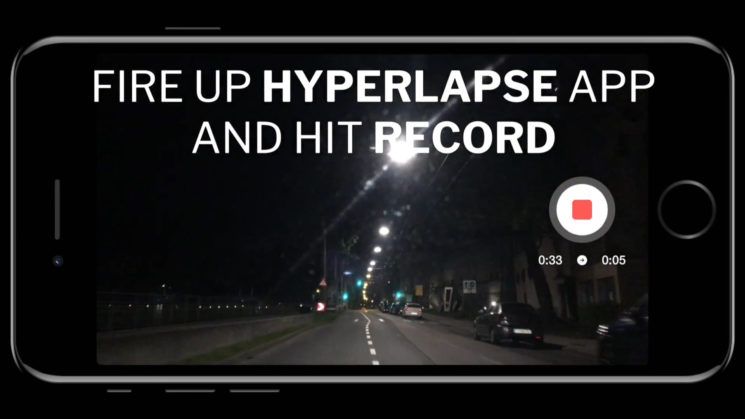 One thing to be careful of when shooting hyperlapse from a car, though, is that it takes a while to shoot. To get something really effective, you might be recording for 10 minutes or more to get only a 10-15 second sequence. So, you’ll want to make sure you’ve got a solid mount for your phone. Personally, I use a triple suction cup mount with a ball head. I tend to prefer a DSLR for this kind of thing, though, so I upgraded the ball head to one of these.

Adding motion blur to shots on your iPhone isn’t always easy. Mobile phone camera apertures generally sit between about f/1.8 to f/2.2. That’s rather wide. In bright sunlight, even at the camera’s lowest ISO you’re going to get rather fast shutter speeds. At night, though, especially with an app that offers manual control, you can get some great results. 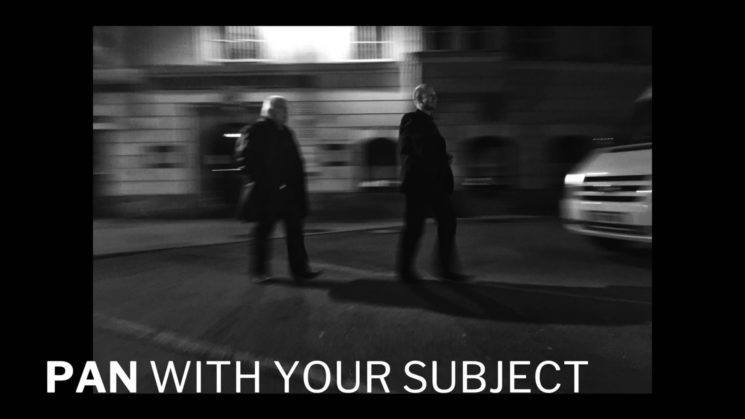 As suggested in the screenshot above, the trick is to pan with your subject. This will work even if your subject is static, too, as you’re the one doing the moving. Relative to your subject, the background will be moving while you pan. If you don’t have an app with manual control, Camera+ and 645 Pro are my favourites for iOS. Both of these apps also provide the option of shooting raw.

I’ve seen the effect simulated in post using Adobe After Effects. But I haven’t seen an app that lets you do it in your phone at the time of capture before. It’s a very cool effect with some really good potential. The app is called Time Warp and is available on the App Store. I haven’t managed to find an Android counterpart, though, so if you can suggest one, pop it in the comments. 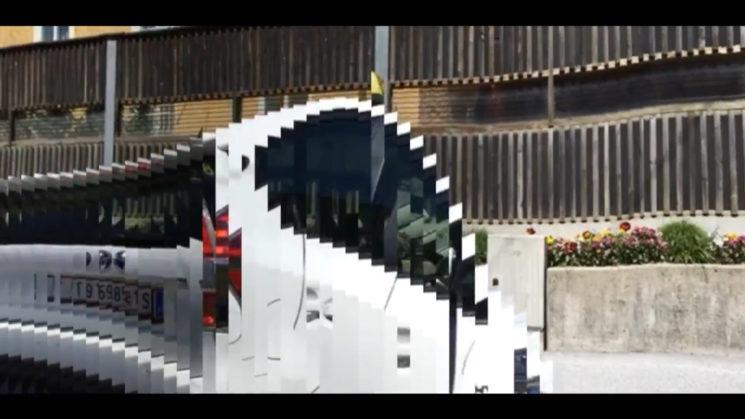 I’m not sure this is one I’d use often. As with the kaleidoscope, though, I could see this being handy for things like titles and transitions. A neat abstract background just to add some interest.

I’ve always loved the slit-scan effect. Traditionally used for the “photo finish” at race courses, it’s an intriguing technique. It takes slices of time, as seen through a tiny vertical slit, and then lines them all up side by side to produce a single final image. It’s not a technique that’s commonly associated with photographers, as it has a very specialist purpose. But there are photographers out there who’ve built their own, to produce fantastic images.

The app suggested in the video is Slit-Scan Maker for iOS from the App Store. For Android, there’s the Slit Scan Camera app. The last time I tried out a slit-scan app for a phone, it wasn’t very good at all, but they seem to have come a long way since then. I’ll definitely be experimenting with this quite a bit in the future. 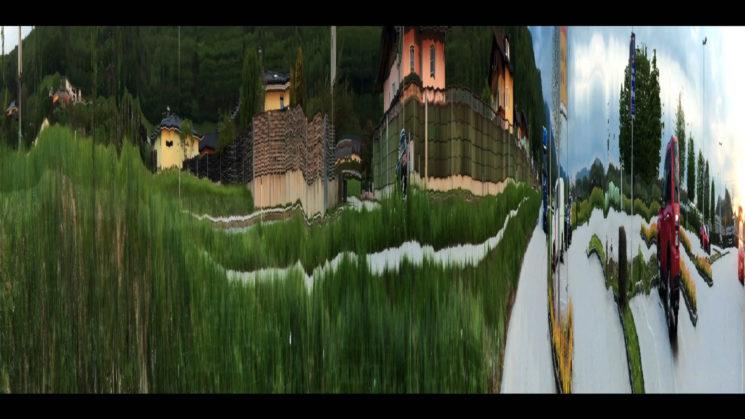 I’m not entirely sold on the idea of using the slit-scan technique from a moving car. It’s something I’d never even really considered before. But I am curious how much difference it might make if using a motorised gimbal to help keep things steady. I’ve got a Zhiyun Smooth C, so it’s worth at least having a bit of a play.

What are some of your favourite techniques and apps to give you something a little unusual?

11 Tips To Shooting Great Wildlife Photos Without Getting Killed

« Photographer finds a treasure in a dirty old box: Tamron 90mm f/2.5 in great condition
The Triggertrap apps for iOS and Android are now Open Source »