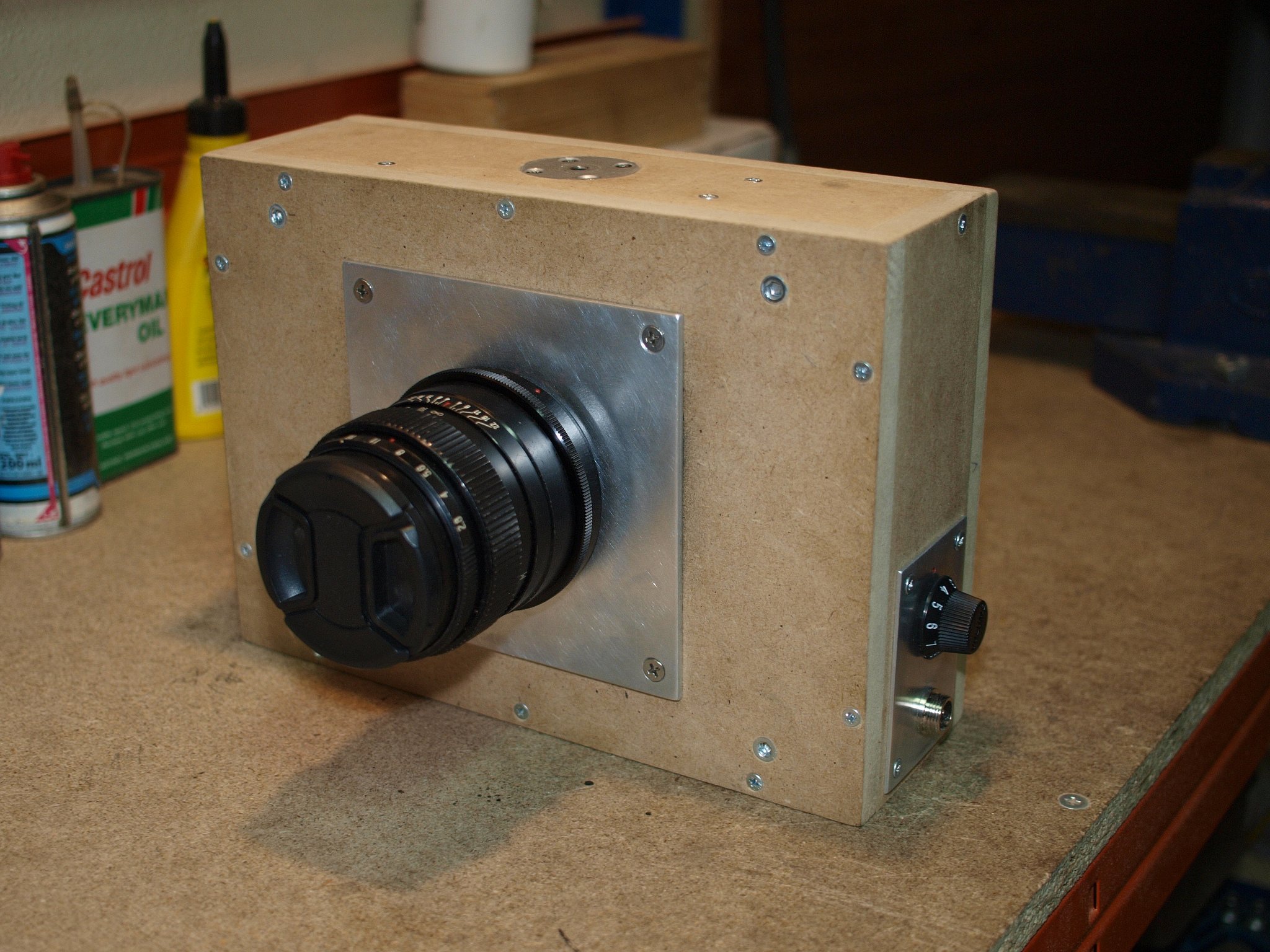 Slit scan cameras are quite a unique breed. Rather then exposing a complete frame with every shutter click, they expose a small slit and advance the film while exposing.

You know whats cool about that, you can create very long photos, as long as your subject is moving in a predictable speed. (which will correlate the speed in which you advance the film)

Take this DIY slit-scan medium format camera from Hugo Cardoso. It was built on the remains of an old hand-drill, some plywood and some scraps.

The drill’s motor is used to advance the film, and a box keeps the light away. Quite a simple build. The results, however, are quite unique.

Hugo started with a hand drill. 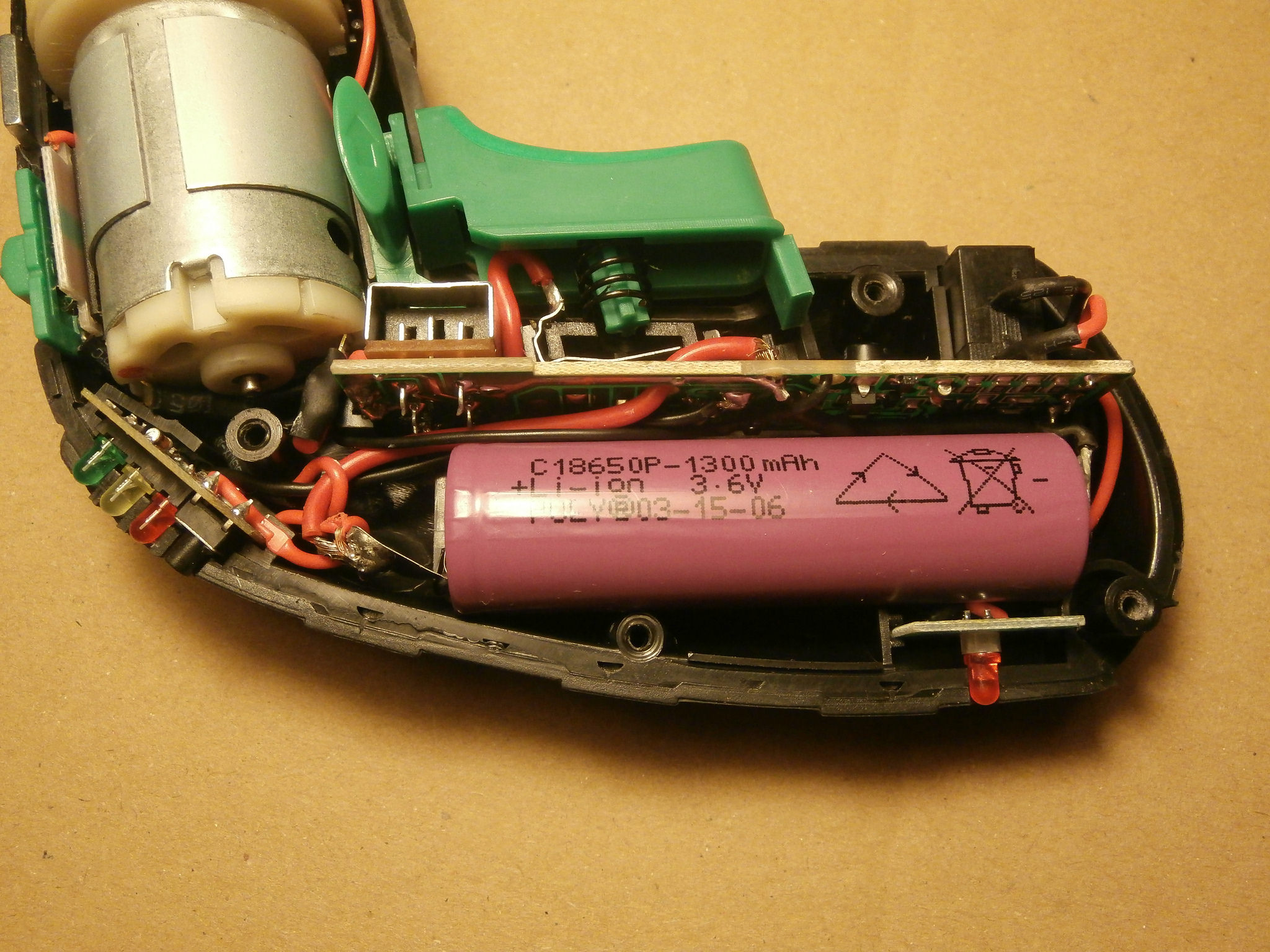 Which was fitted inside a homemade plywood box 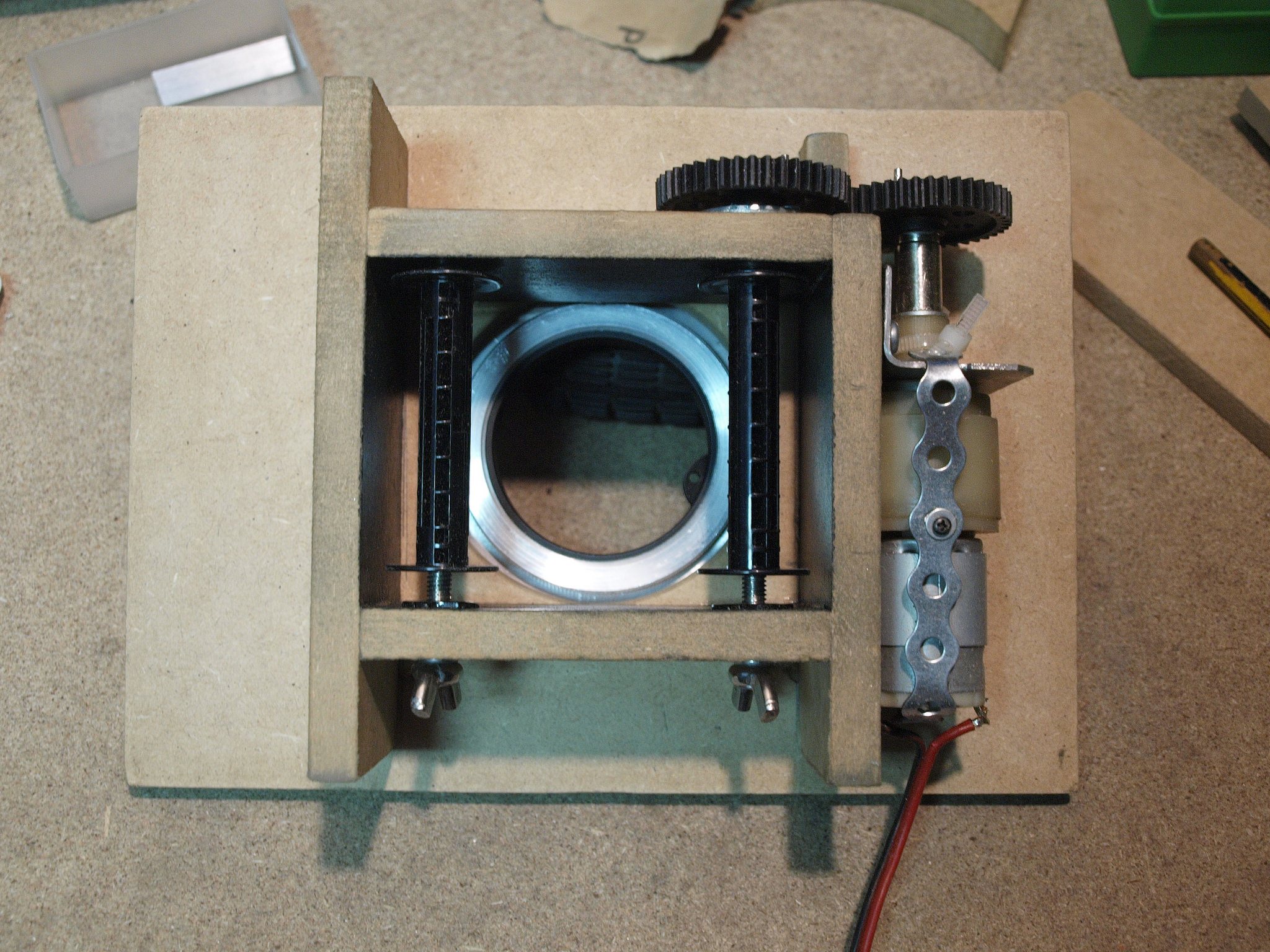 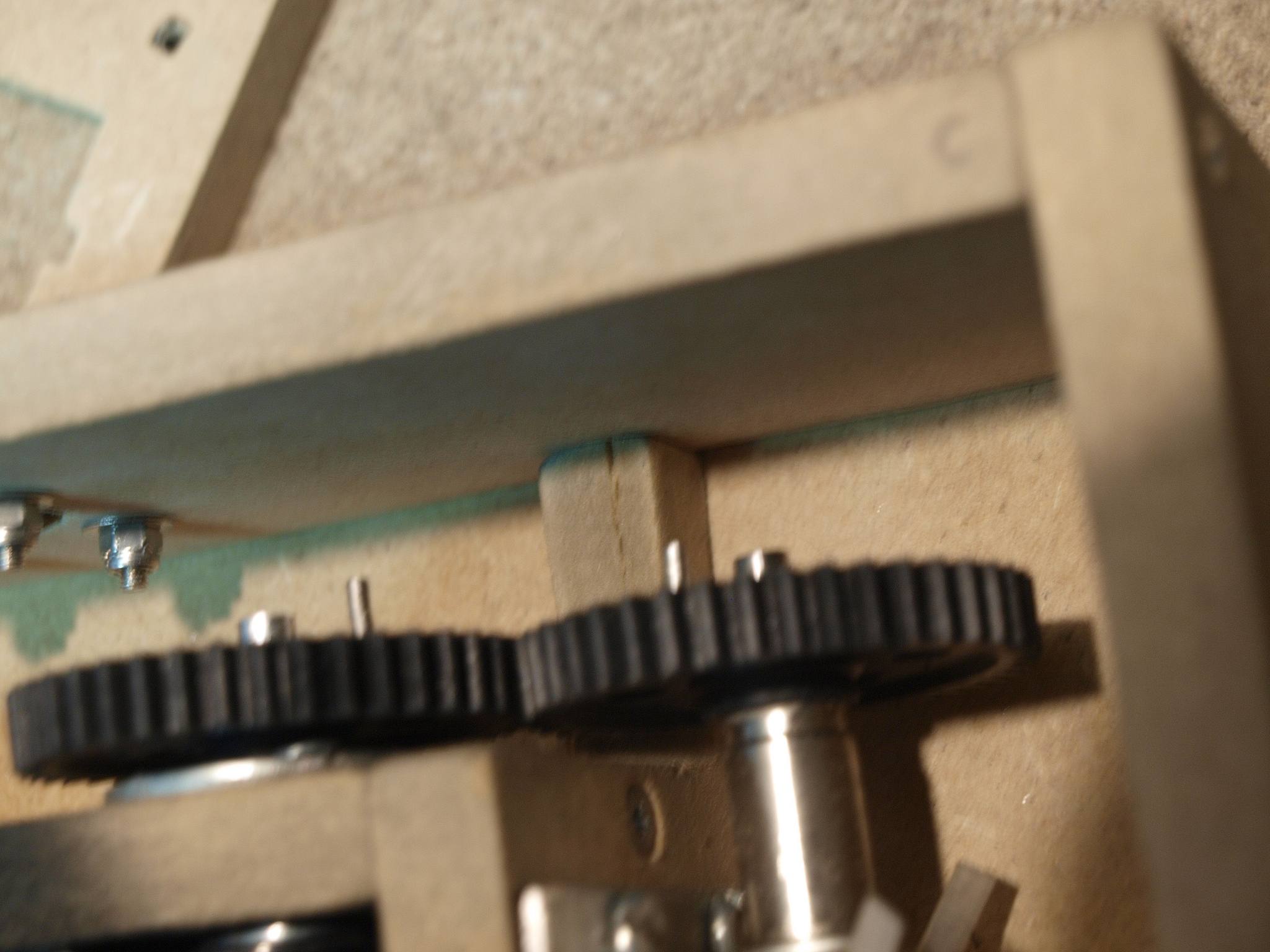 And a narrow slit fitted over the film plain 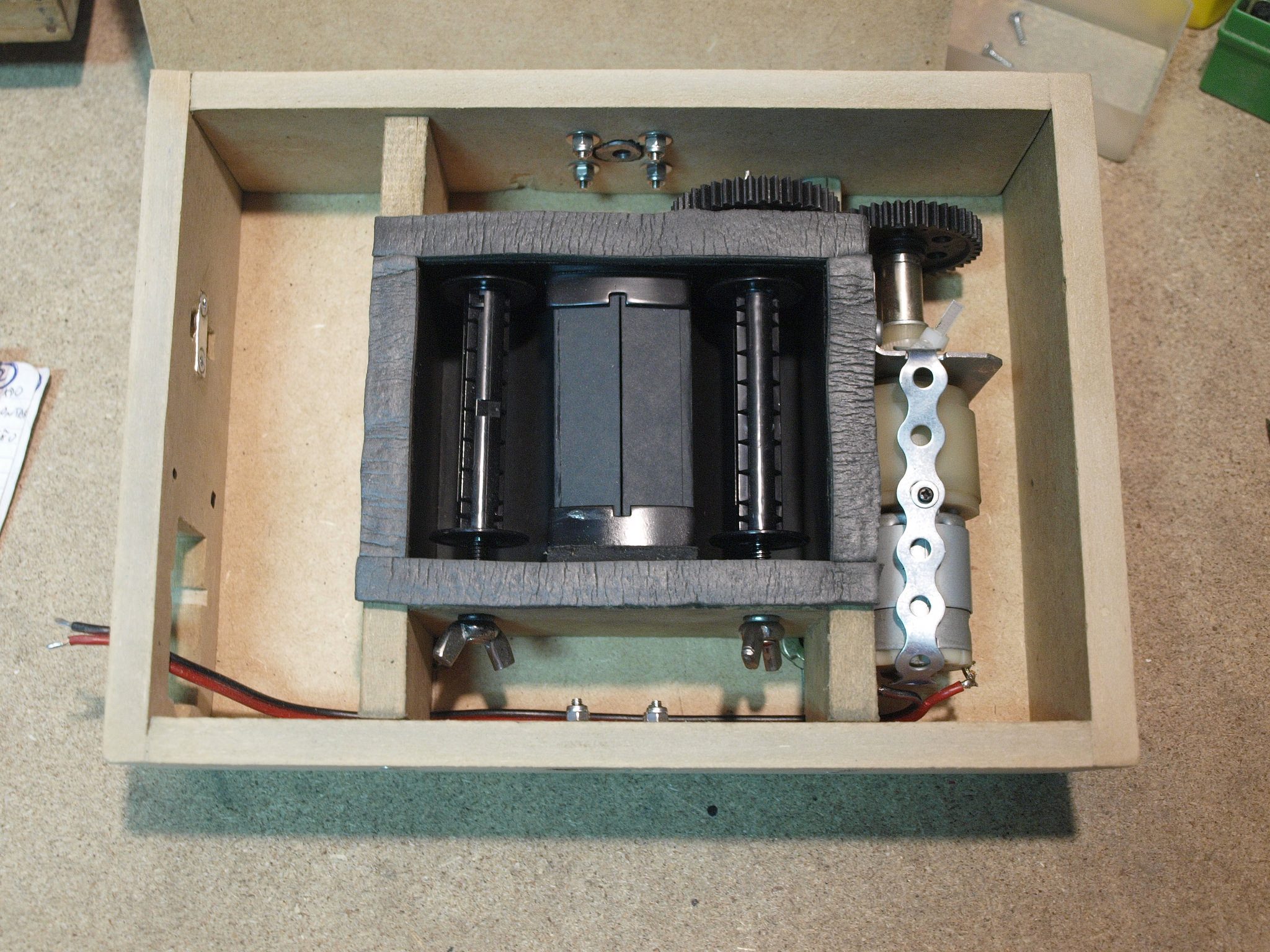 A plate was introduced to mount a 90mm Pentacon Six lens, and the build was done 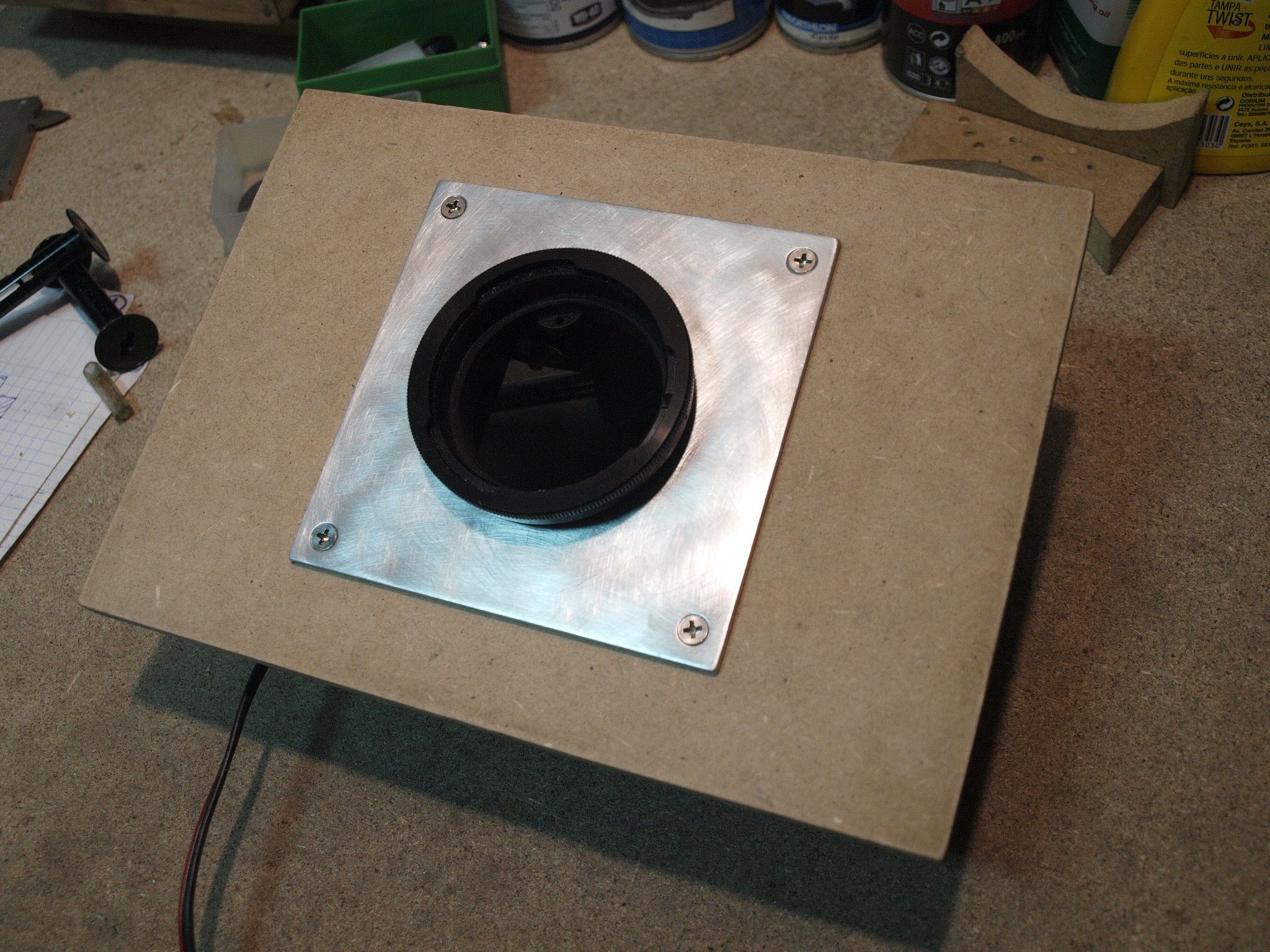