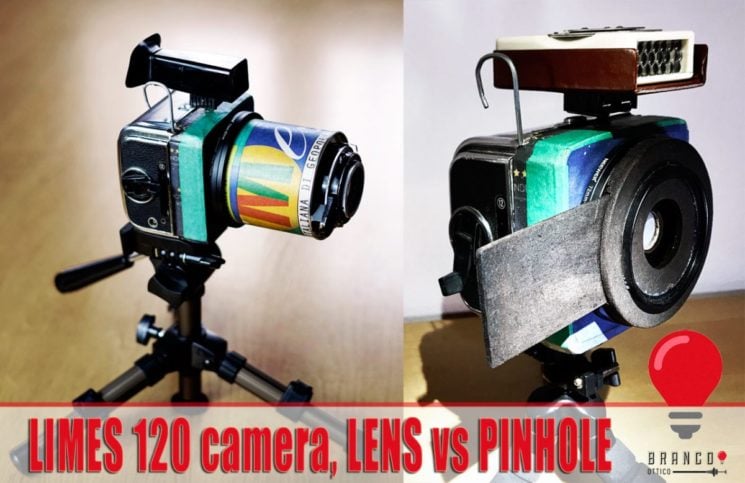 Sometimes, you come across a DIY film camera that’s just beautiful in its simplicity. The LIMES 120 is one such camera. Made from an old Hasselblad medium format film back, it shoots 120 roll film and sports either an Industar 110mm f/4.5 lens and a tea can, or a pinhole.

Created by photographer Daniele Sandri, a comparison of the camera was recently posted to the Branco Ottico website to show off each of the two lenses.

Although no instructions have been posted regarding the construction of the camera, the build is so simple that you can probably figure out all you need from the photos of it. 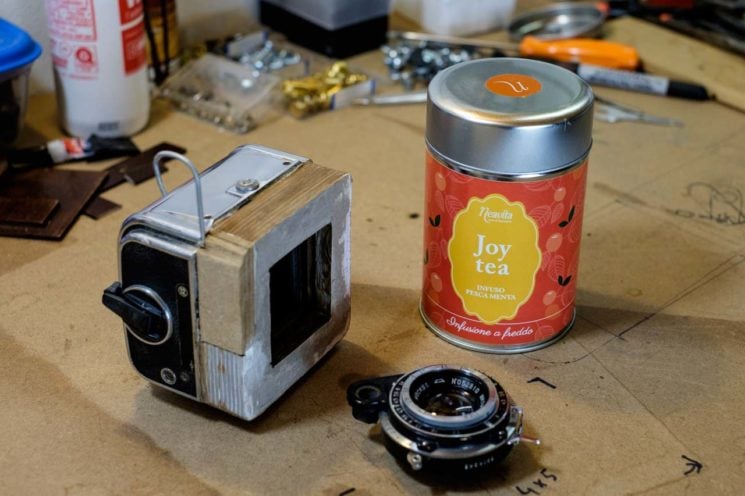 It’s fascinating to see just how simple it is, but film cameras are ultimately all just a box with a hole in them. In this case, the box, which appears to be made from several layers of hardboard, mounts to the Hasselblad film back and is then extended with the tea tin. On the front goes the Industar 110mm f/4.5 lens. That little device on top is a Zeiss exposure meter. 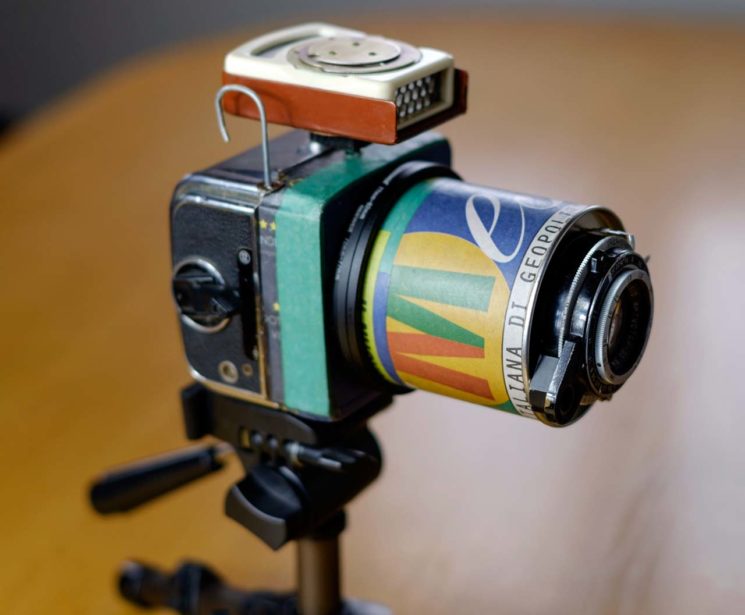 But for such a funny looking camera, how do the images look? Not too bad, actually. The only real difference between this camera and more refined, mass manufactured camera is that they have either a waist level or other type of viewfinder that lets you see your composition before you shoot. With this camera, there is no such luxury. It’s literally point and shoot.

Well, it’s point and shoot after you’ve metered your scene, zone focused your lens, set your aperture and shutter speed. But you can only really hope your composition works, based on experience and a little guesswork. 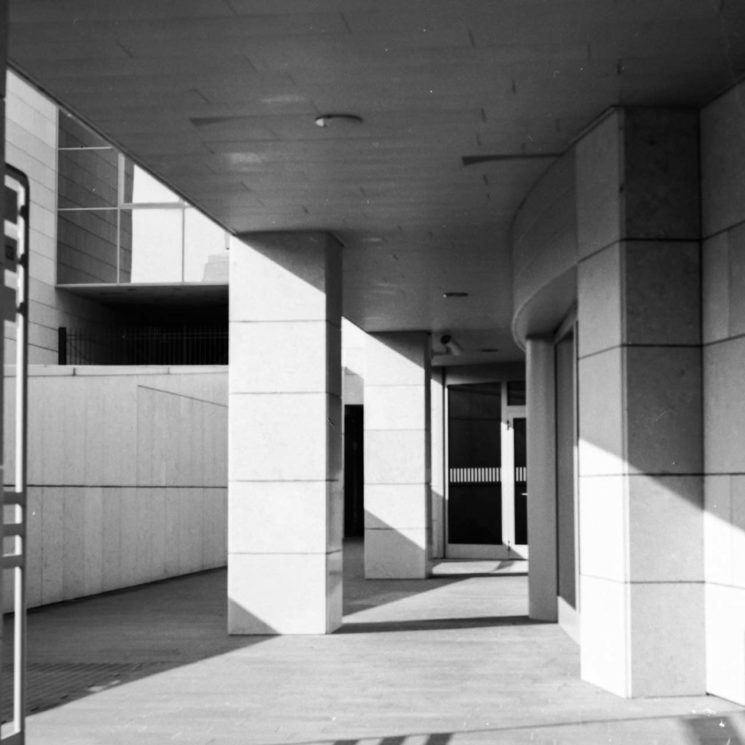 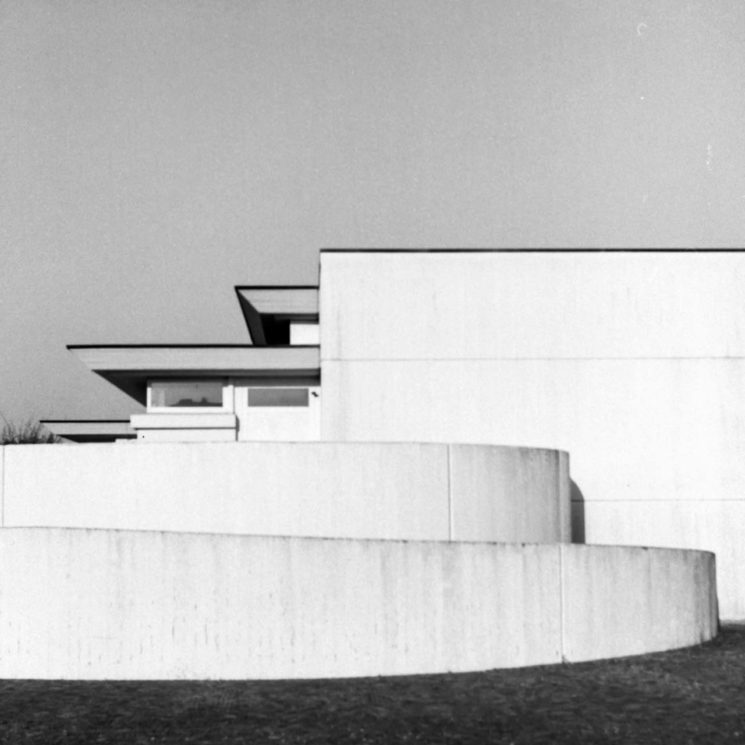 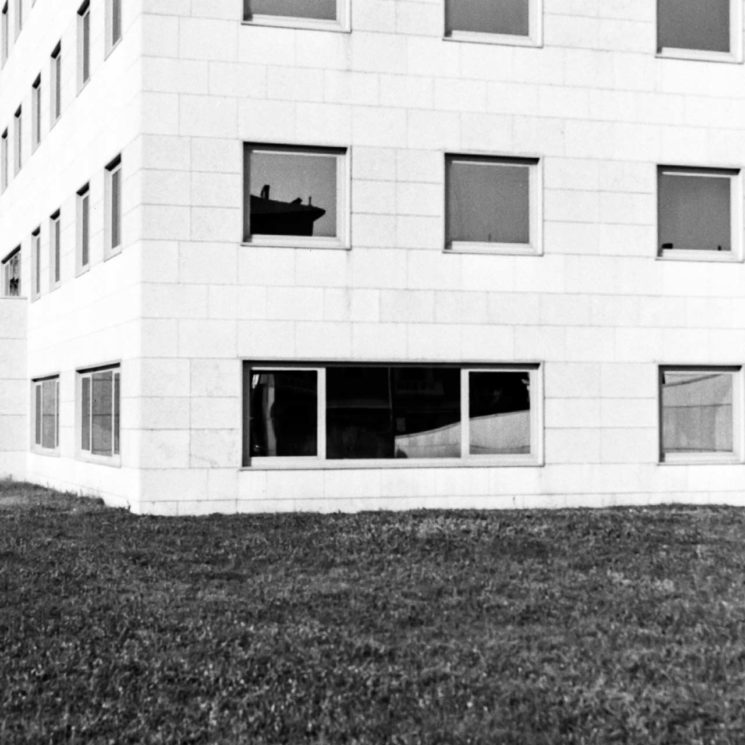 Daniele writes that he has built a similar camera in the past. But this time he wanted the option to quickly remove the lens in order to insert a pinhole. A pinhole does take care of the potential focus issues associated with not being able to see through the lens, although they can be far from easy to use themselves. You usually need much longer exposures, so a tripod or other form of stabilisation is a must. 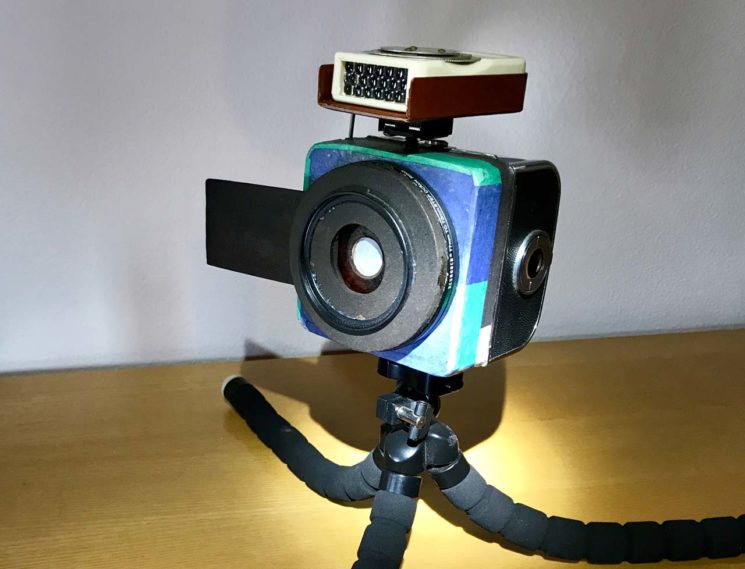 It does look pretty cute, though. They don’t say what the focal length of this pinhole is, although looking at the images, it’s pretty wide. 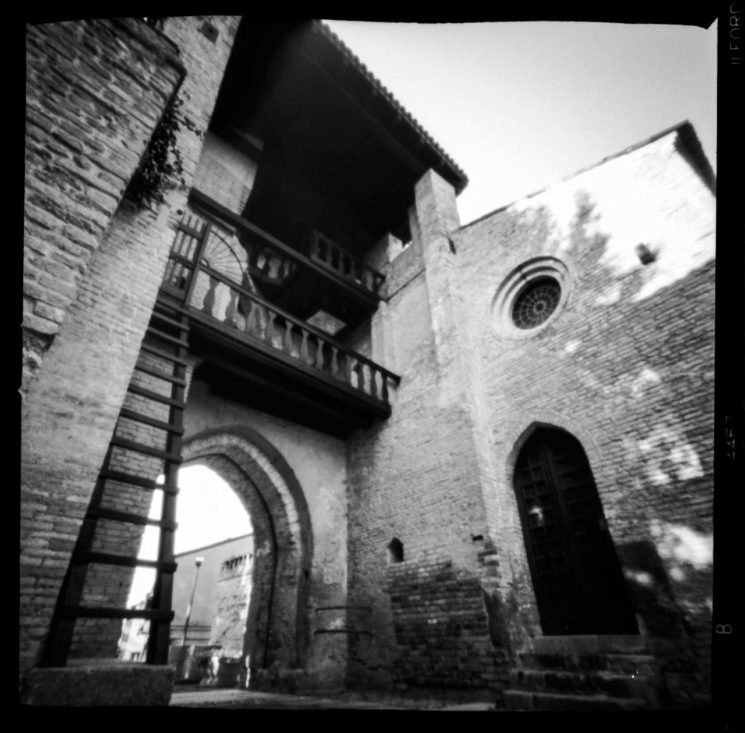 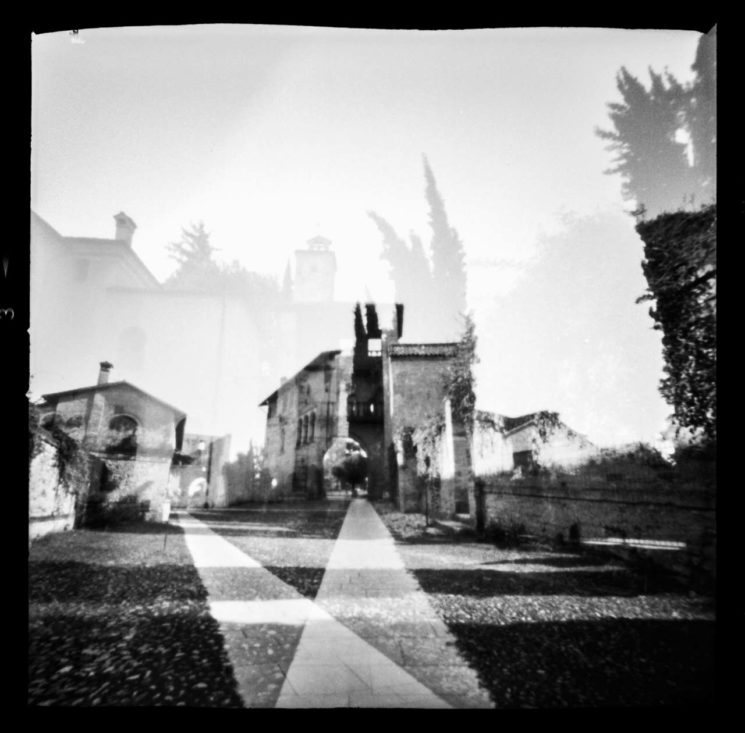 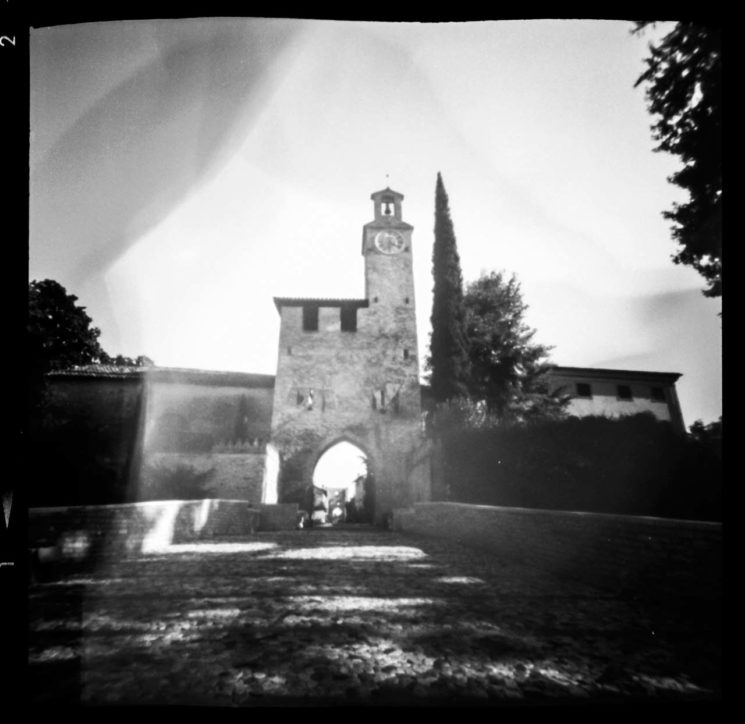 It’s a wonderful looking little camera, and I bet it’s a lot of fun to go out and use. Especially when you can’t ever be quite sure what you’ve got until you get home and develop the film.

You can read more about the LIMES 120 over on Daniele’s website and at the Branco Ottico website.

This handmade medium format camera is built completely from aluminium