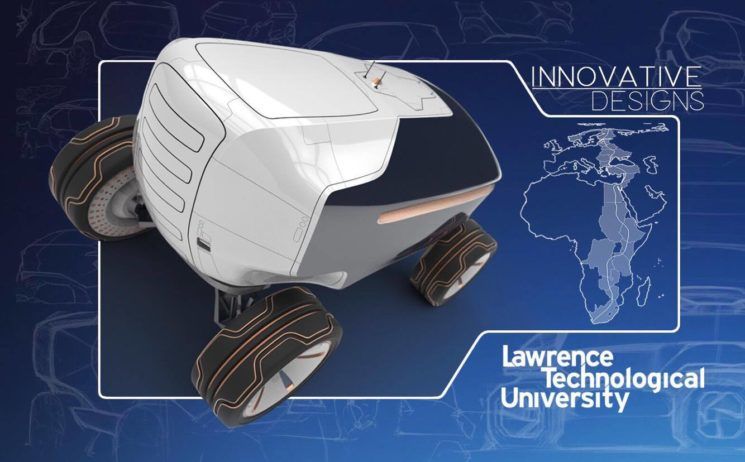 Photojournalists go through many dangerous situations during their career. Have you ever wondered how this could be changed? Dillon Kane has, so he designed a car of the future – a concept created especially for photojournalists. He submitted his design to Magna International’s “Main Event” design competition, and won the first place.

His concept is called “30 Degrees West”, and it shows his vision of a car for 2030. It’s a car for photojournalists to drive and capture whatever they need to capture. Dillon showed a lot of creativity, and his concept really has some interesting features. He shared his vision and idea behind the project with DIYP.

Dillon is an automotive design student at Lawrence Technological University of Detroit. He’s been into car design ever since his childhood, so it’s no wonder he applied for the Magna’s contest. What he had in mind when designing this vehicle are mainly photojournalists who cover remote and/or dangerous events or parts of the world. The competition was focused on designing the vehicle’s exterior. But, I find the other features more interesting for us photographers. 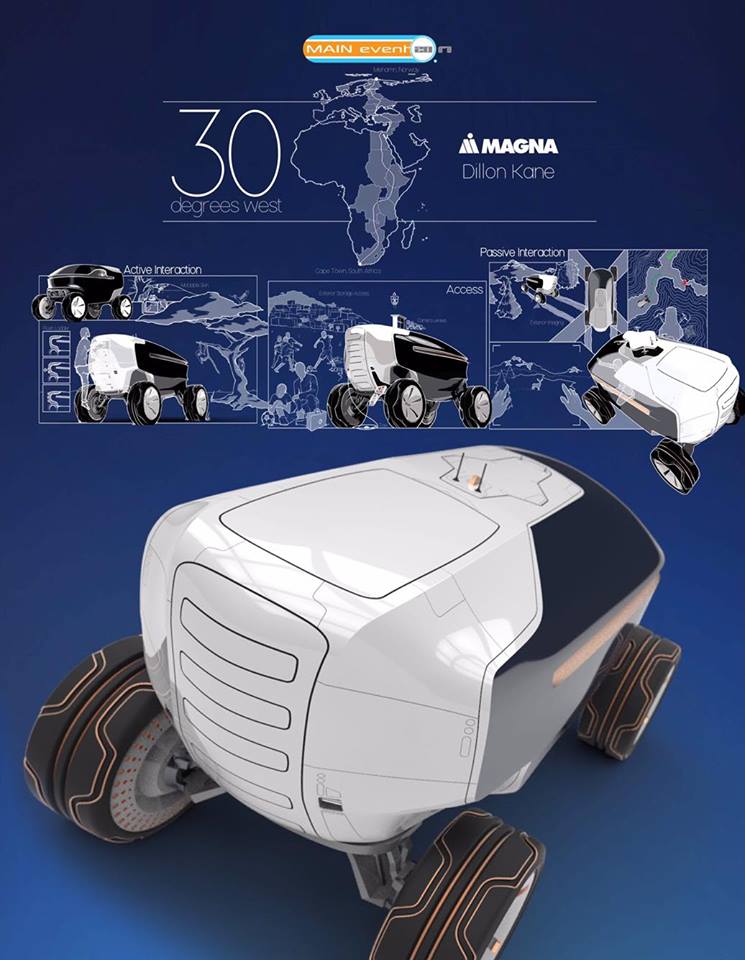 Dillon shared the idea behind his design with DIYP. He says that the “30 Degrees West” vehicle was designed to be “an exterior focused UX concept for a photojournalist traveling from Mehamn, Norway to Cape Town, South Africa. Along the way he would experience beautiful and in some cases unforgiving terrain.” Because of this, Dillon has focused on three main design priorities: Active Interaction, Passive Interaction, and Access. 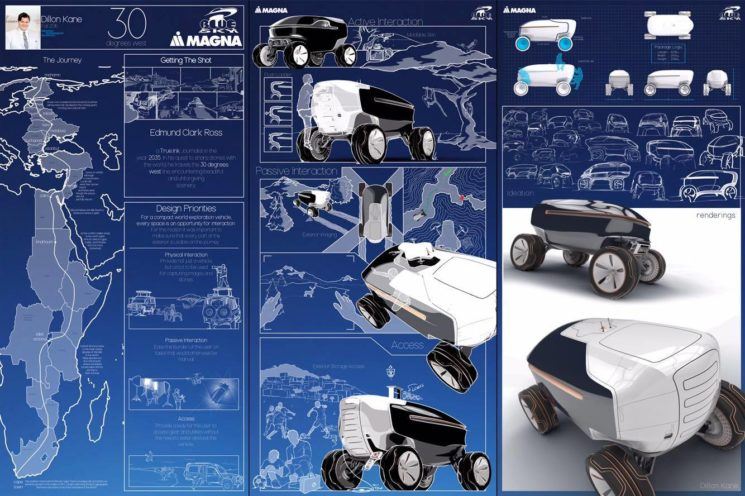 Active interaction covers solutions like the pop out ladder, that allows the user to climb to the top of the vehicle and gain a better vantage point, much like safari photographers do now. It also involves the moldable on demand skin, which allows the user to peel open a variable daylight opening for the best shot.

Passive interaction includes solutions like the exterior imaging, and a drone. The drone can be used for aerial shots, but also has the added purpose of charting a course from above in order to avoid obstacles the short term autonomous technology might miss.

Access means never having to miss a shot because you left the right lens in the car, and by the time you get back the birds flew away. So, Dillon’s design also includes gear compartments on all sides of the car. They would operate quietly so they don’t draw attention. The exterior would allow access to the most important things without ever entering the vehicle. So, although the design is simplistic, Dillon says it was the reasoning what led to those shapes. The vehicle is meant to be a tool that makes the best photojournalist in the world, even better. 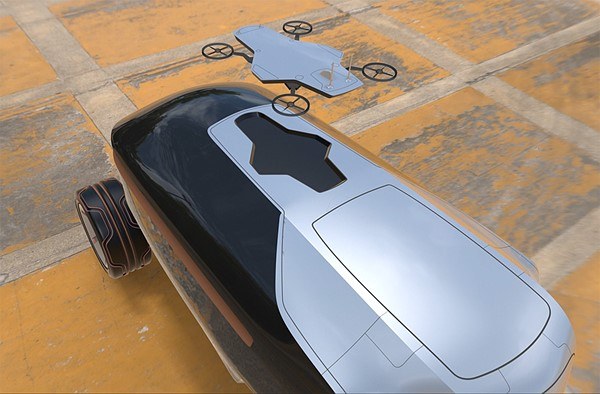 Lastly, the car would have smart sensors and cameras to record the environment. Dillon even thought of a built-in ‘gentle light’ if you want to create portraits on the go. Considering the features of this concept, I see it useful for photojournalists, but also for wildlife photographers. And also for all of us who would like to try something different. 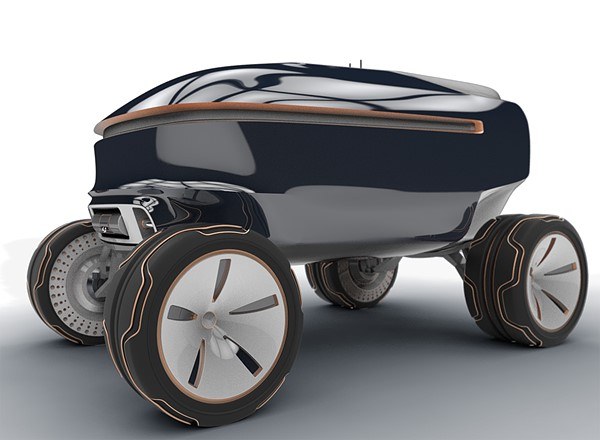 Although for now this is just a concept, who knows, we may even see this vehicle debut in 2030. Dillon has focused on designing a vehicle for photojournalists who travel across all terrains, and need to overcome obstacles and have their gear accessible at all times. But since they may also get into dangerous situations, I would add some bullet-proof protection as well. What would you add? How do you like the concept? Share your thoughts in the comments.

This car transforms into any vehicle you want in post production

Photographer recreates Back to The Future Delorean with a model car. In Camera