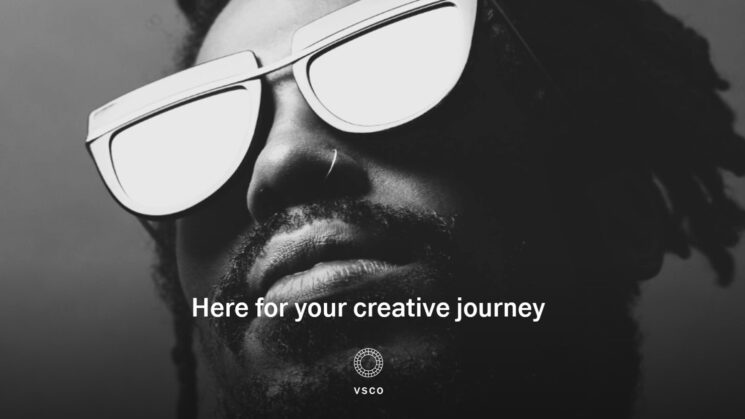 It’s been a while since we had any news from VSCO. But now it’s back, and it wants to be your go-to app for mobile editing, inspiration, and connecting to other photographers. The company is relaunching and wants to “return to its roots.” Its aim is to support various creatives, hoping to attract the more serious ones as well.

A new feature of the app called VSCO Spaces has been rolled out to all of the app’s members. It allows users to create a collective gallery and share feedback. “We think of Spaces as visual conversations – you set the tone and bring others in to continue the narrative,” VSCO writes. “Whether you use the Spaces to get feedback on a recent shoot, learn how to get that nostalgic film look, or connect with others who share your love of black & white portraits, you can make your Spaces your own.”

All creators can join a space they’ve been invited to, but only Members can create new spaces. Spaces can also be shared with a broad audience in view-only mode. While the feature has already been rolled out for the members, the non-members will have the access to it later this summer.

“We’ve improved the Studio, so you can now import all of your work into a clean and inspiring studio that brings focus to your creative process,” VSCO notes. These improvements include more detailed descriptions of your favorite presets and how best to apply them, a new edit menu, draft support, and auto-save for all media types.

Collage Mode is a new feature that lets you remix photos with shapes, colors, and more, using layouts. This feature is available to members only.

Joel Flory and Greg Lutze created VSCO in 2011. They say that the new features are just the beginning and that we can also expect some updates to VSCO’s Video Editor. Last year, a decade after its founding, there was a report going around that Pinterest was acquiring VSCO. However, it didn’t happen, and VSCO apparently found its own ways to attract new users to its platform. We’ll see if it works.