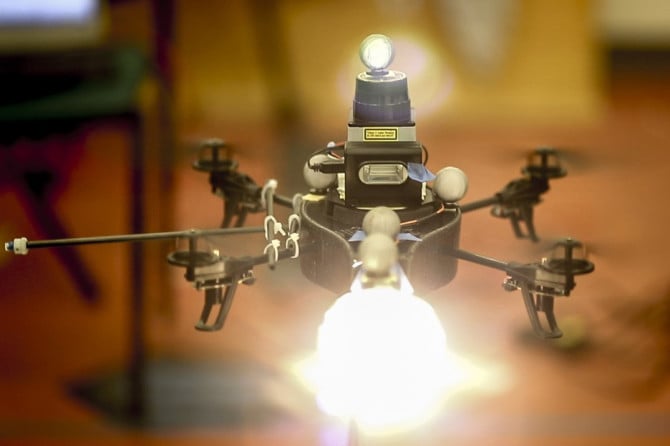 A team of researchers from MIT and Cornell are expected to present a protype of a drone they have been developing specifically designed to ease the task of ‘holding lights’ this August. To be clear, drones have already been used by numerous photographers and filmmakers as a way to light scenes, but this particular drone has a couple interesting abilities that help set it apart from the crowd. The most incredible being it’s ability to detect motion of the camera and subject before automatically correcting it’s own position to provide consistent lighting. 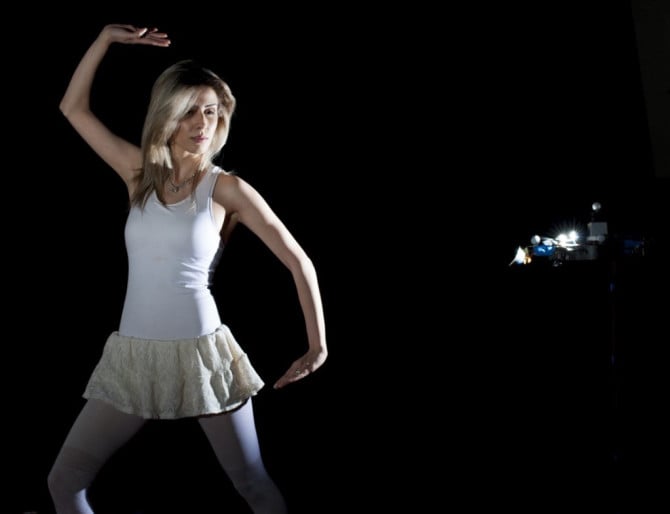 The drone then communicates with the camera and subject (using special sensors and a laser rangefinder) at a rate of about 20 times a second. In doing so it checks for a change in location of the camera or subject and, if the either has moved, the drone takes it upon itself to reposition. 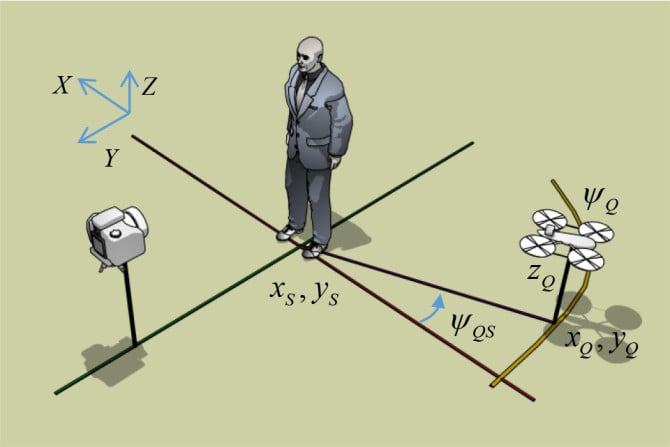 Of course, the idea of an auto drone is not necessarily new. Airdog and HEXO+ are both poised to start shipping drones which “automatically” follow a projected path that is controlled using the GPS and accelerometer in the photographer’s smartphone. At the time, however, both of these units will only serve to take video and photos, not provide a precise and automated lighting pattern like the MIT drone is capable of.

No information about pricing is available yet, but with both other ‘tracking drones’ at ~$850 and ~$1300 we don’t expect it to be cheap.

This Russian drone uses a shotgun to shoot down other drones