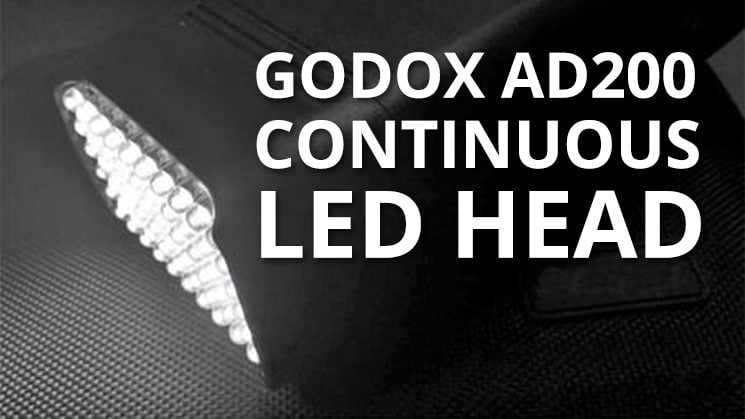 The Godox AD200 flash has proven to be very popular since it was released a couple of months ago. A $299 200Ws flash with a similar form factor to a mid 90s cellphone, and interchangeable heads. Thus far, two different heads have been available for this unit, both of which come supplied. There’s the speedlight-style Fresnel head, and a strobe-like bare bulb, just like the AD360II.

At the moment, you can turn the Fresnel flash head continuous by enabling the modelling light. But now, Adorama have put up a new product for pre-order. A dedicated continuous LED head for the Godox AD200 (or eVOLV 200, as Adorama call it). 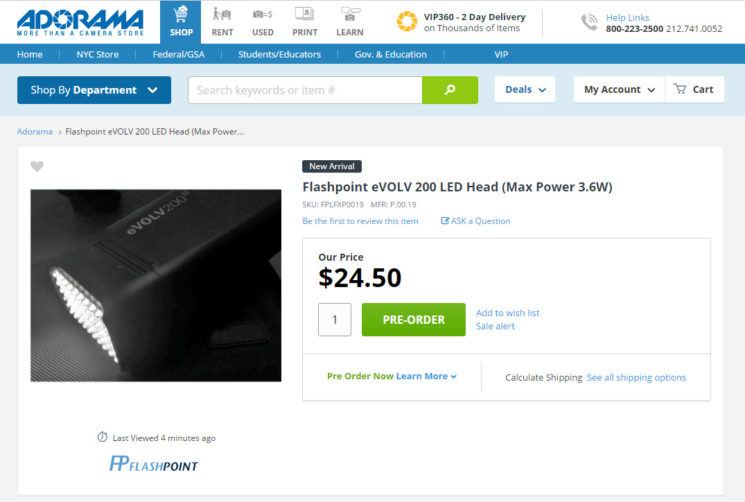 It’s available to pre-order right now for $24.50. Not a bad price if you already own the AD200. There’s not really any specs or details yet, beyond it being 3.6 Watts. That doesn’t sound all that powerful, really, but may be enough for some video application. With only around 100 individual LEDs, you’re certainly not going to be blotting out the sun. 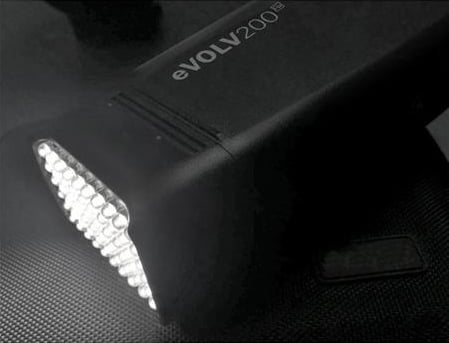 There’s no news when it will ship, nor has there been any official word from Godox yet. Whether this is something Adorama have had developed themselves independently or it’s another Godox rebadge is unclear. But I would expect it’s the latter. I would also hope it’s the latter, because that means it will become available in other countries.

It’s been suggested that other heads may be on the way including a ring light in both LED and strobe flavours. If this is true, then the AD200 is looking to become far more versatile than many had expected. I might even have to get one myself if that ring flash head appears.