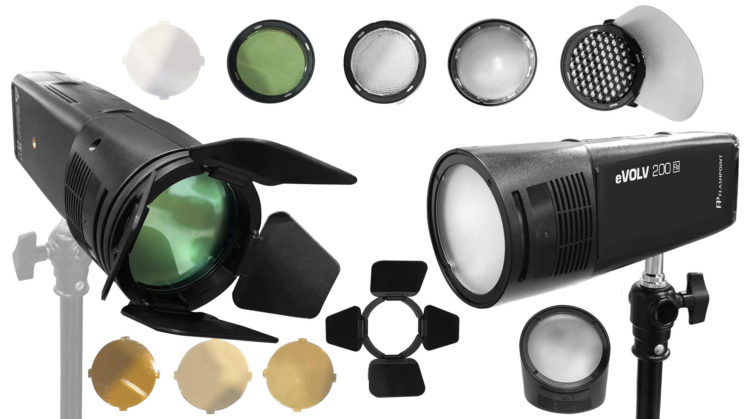 With Bowens out of the way, the path is now clear for Godox to take on Profoto, and it appears they’re starting to do exactly that. Today we see a new head appear on the Adorama and Pixapro websites for the Godox AD200 which looks very similar to the head on the Profoto A1 speedlight.

Like the Profoto A1, this head features a round, circular face with magnetic modifiers. Given the popularity of the Profoto A1, despite its price, it seems that the design has been warmly received. So, it makes sense that Godox would want to get in on some of that action, especially with the AD200 being substantially less expensive. 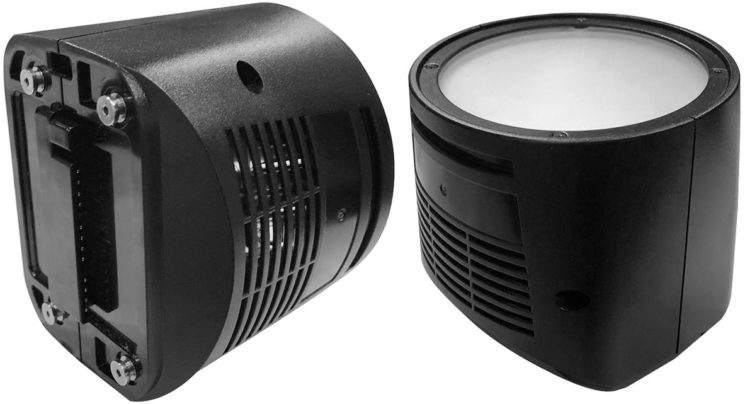 There’s not a massive amount of information available yet and like the new Godox AD400Pro, there’s no price so far. But what we can tell from the pictures is that it’s a round head with a circular face. It slots straight onto the AD200 unit as a replacement for the current bare bulb & Fresnel heads. 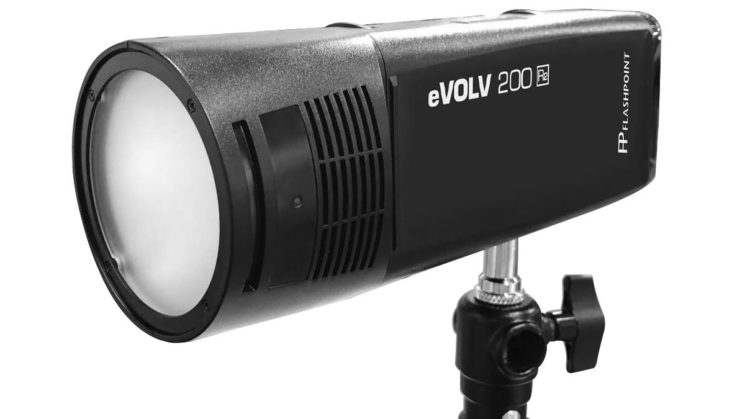 It also appears that the front is magnetic as several other images show it attached to various modifiers. There’s a Fresnel type head. 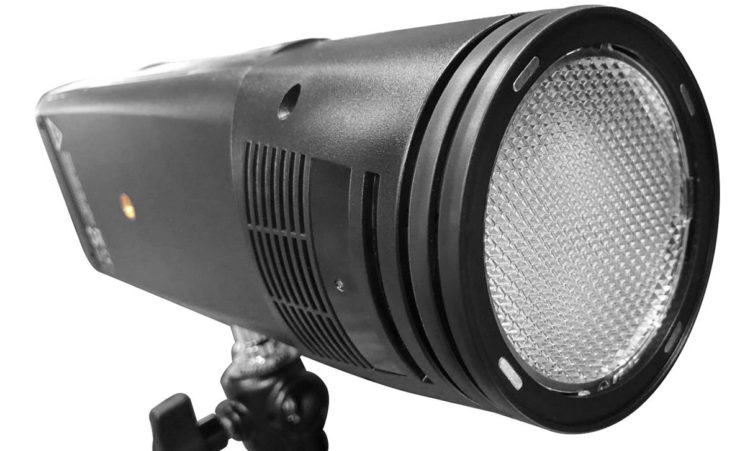 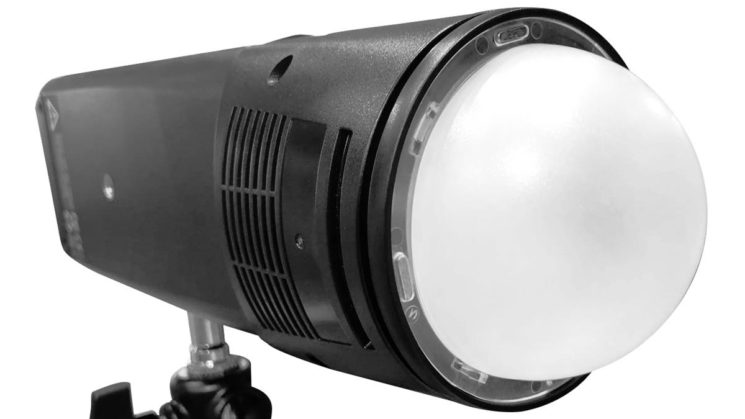 A gel holder with barn doors. 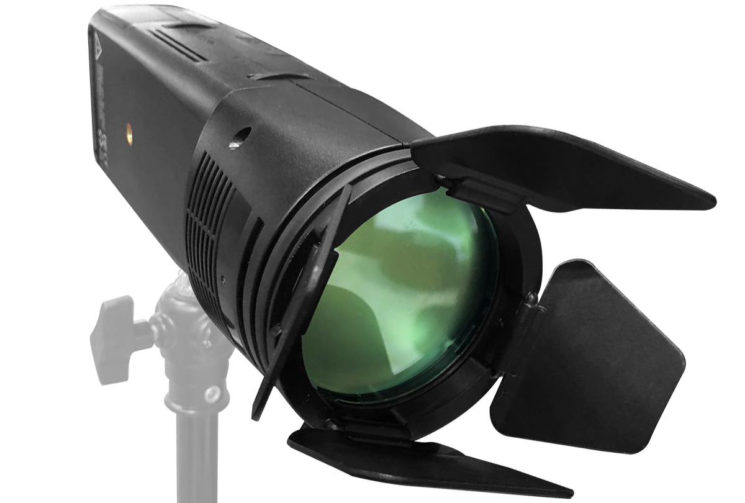 And a grid spot reflector combo that can be used as a background or kicker light. 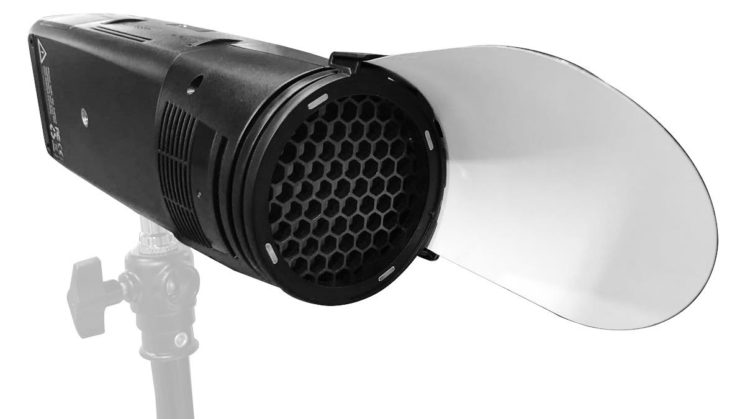 It seems that the head and associated accessories are sold separately so that you only need to buy what you need, and DIYP has been told by Pixapro that the modifiers will be released after the head itself. Although, as I mentioned, there’s no word on prices yet. As soon as we know anything, we’ll be sure to update this post. Or, keep an eye out on the Pixapro website in the UK or Adorama if you’re in the USA.