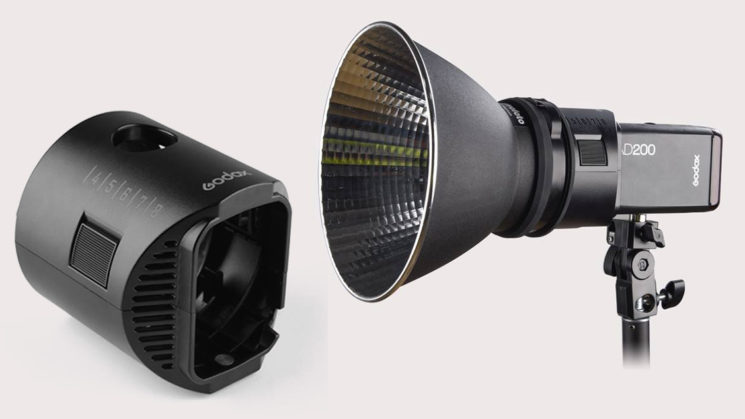 Despite Bowens being back, Godox seems to have reached something of an arrangement with them. So it looks like they’re turning their sites more towards Profoto shooters with the announcement of a new adapter for the Godox AD200 that allows you to use Profoto accessories with either the bare bulb or H200R round heads. 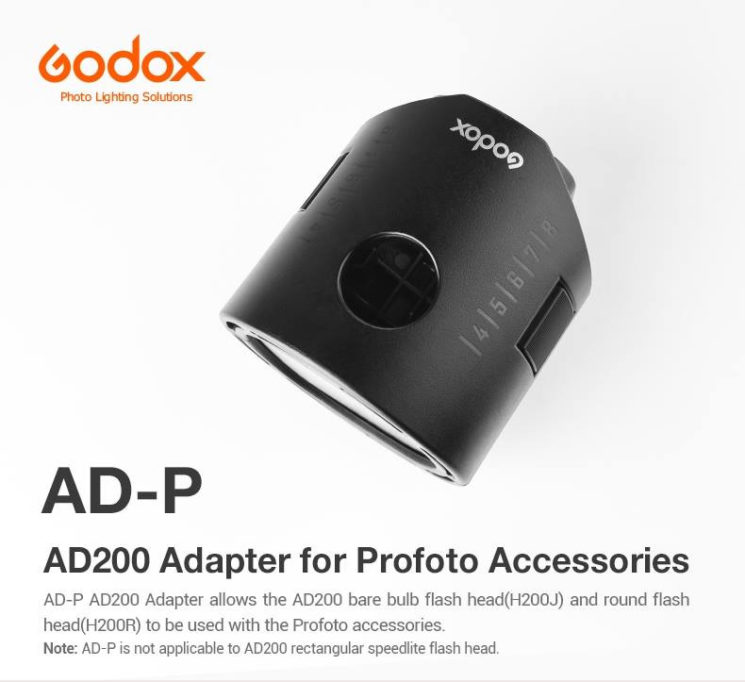 Although the adapter does work with either the bare bulb or round heads for the AD200, it does not fit the Fresnel head. The adapter is also currently not listed on the Godox website yet, but Godox did post the announcement about the new adapter to Facebook.

With the number of Profoto users I’ve seen make the switch to Godox over the last couple of years, this might just tempt a few more to cross over. Or, at the very least, it will open up the AD200 to a Profoto audience without them having to buy all new Bowens mount modifiers for the S-Fit bracket. It looks like it should work fine with the EC200 extension head for the AD200 as well, judging from these images. 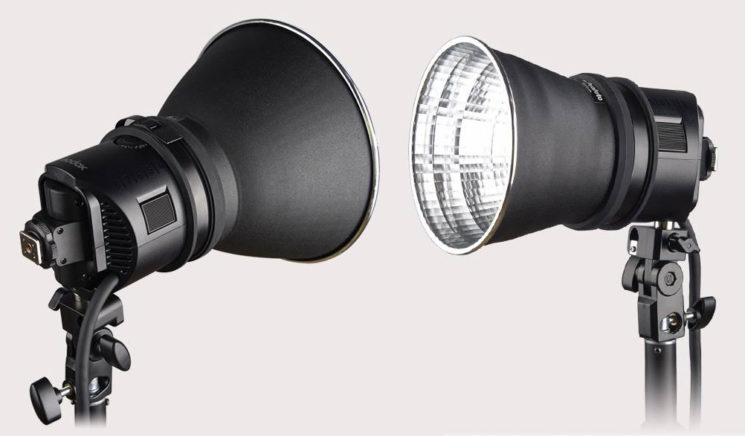 There’s no word on exactly when the AD-P adapter will be released, nor what it will cost, but given that there are no electronics inside this thing – it’s not an actual head with a bulb – it shouldn’t be that expensive. Chances are we’ll see it start popping up around the web in the next couple of weeks.