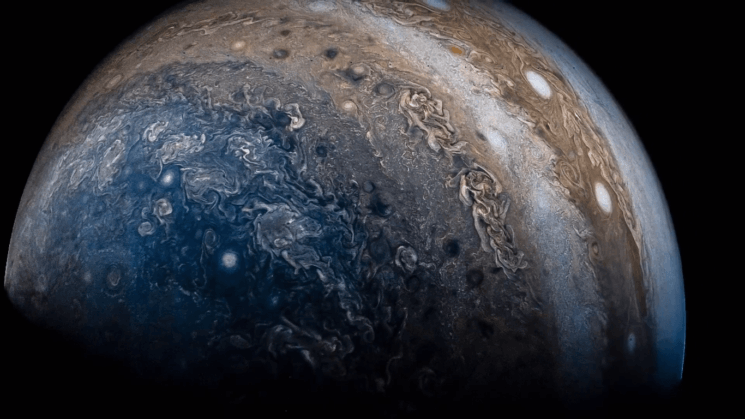 As you probably already know, NASA makes their photo library publicly available. Thanks to this, from time to time there are devoted artists and space geeks who turn the images from NASA into something new and beautiful. This time, photographer Sean Doran took still photos of Jupiter and turned them into a mesmerizing animation.

The photos taken by Juno spacecraft are awe-inspiring on their own, but the video adds a totally new dimension. Have you ever tried to imagine yourself orbiting around Jupiter? This video makes you feel like you do, and it’s simply wonderful.

As Colossal reports, Juno spacecraft records data and takes photos of Jupiter for 2 hours every 53 days. It takes an impressive amount of time to download the data collected during this time – around 1.5 days. From there, all of the images become publicly available in NASA’s gallery, for all of us to download. We can use them just to enjoy the view, or create something nice from them and share it with the world.

Sean Doran used the latest still images of Jupiter to create the video above. Gerald Eichstädt colorized the photos, and Sean stitched them together into the animation that shows what orbiting around Jupiter would look like. And I must say, if the human kind ever gets to fly around the largest planet – it seems we will have a really amazing view through the spaceship window. 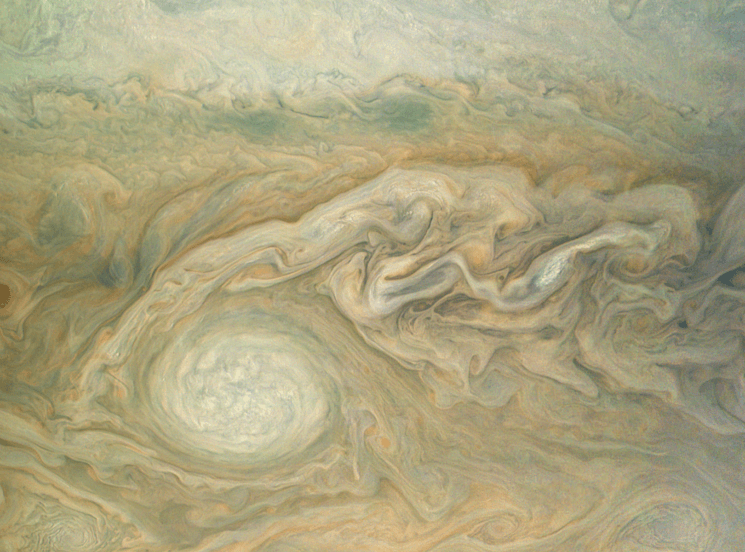 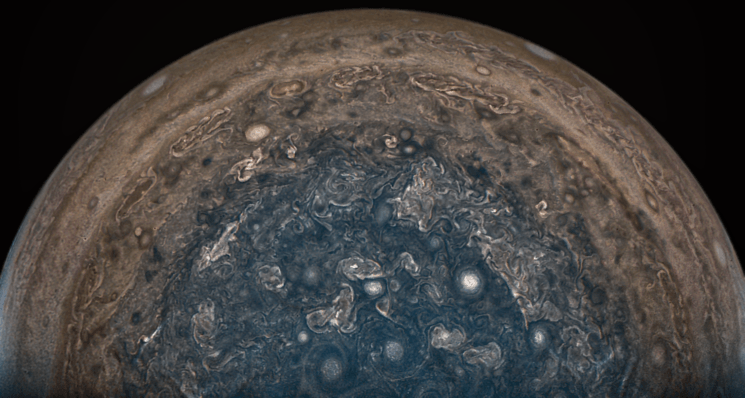 [Latest view of Jupiter from NASA’s Juno spacecraft via Colossal]