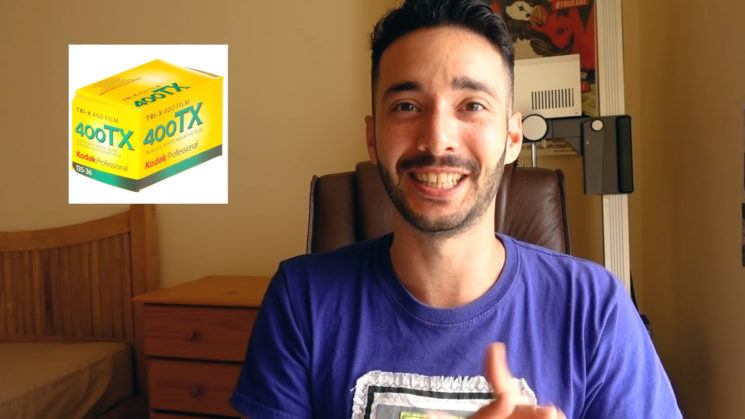 When a new film photographer asks the community which films are the best, all voices tend to agree on Porta, Tri-X, and HP5 but are these the most favourite? In this article, we are going to look at the top 10 films photographers prefer.

If you’ve been following the blog for a while now, you’ve certainly tried at least once the Film Dating tool I’ve developed. It’s been a few month since I launched it and its popularity went way beyond my expectations.

So far 38,582 people tried it! That was a huge surprise for me to see how it’s been welcomed by you guys! SO THANK YOU!

This unexpected popularity gave me the opportunity to gather enough information about the films you prefer. That doesn’t necessarily mean that these films are the most sold but it gives us a solid base on which aesthetic pleases you the most.

I’m not going to keep you waiting any longer so without further due, let’s have a look at the 10 films that appear the most in the results, starting from the least favourite to the most: 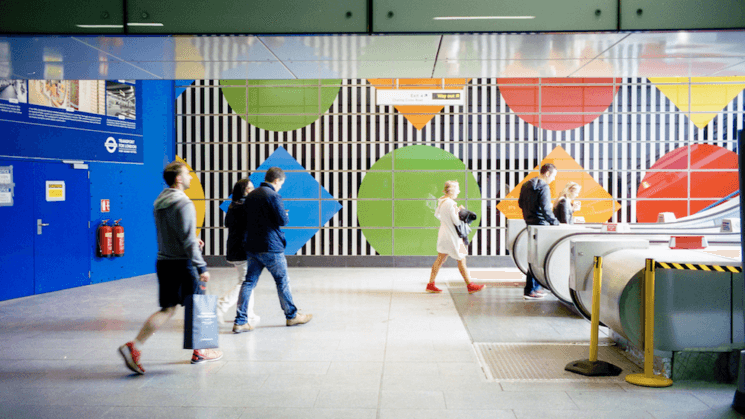 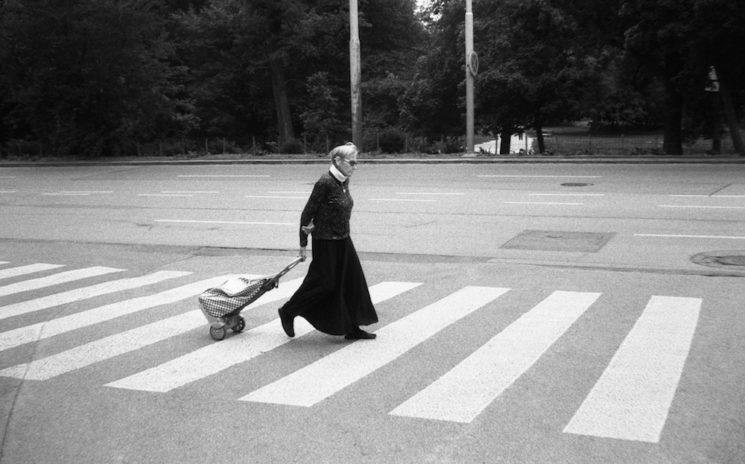 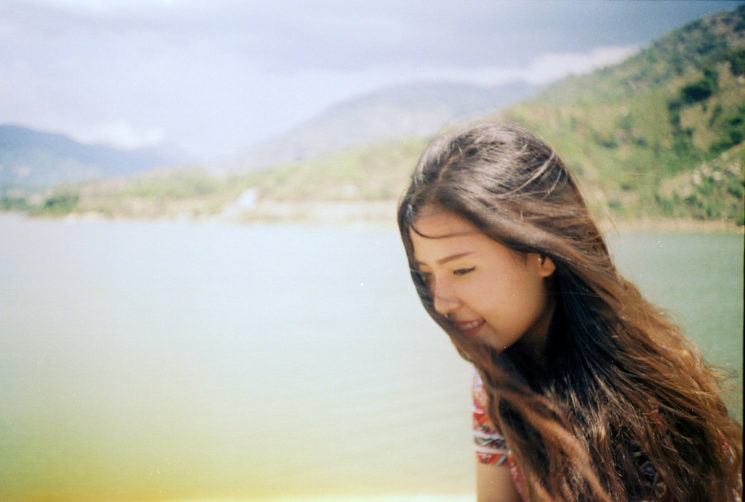 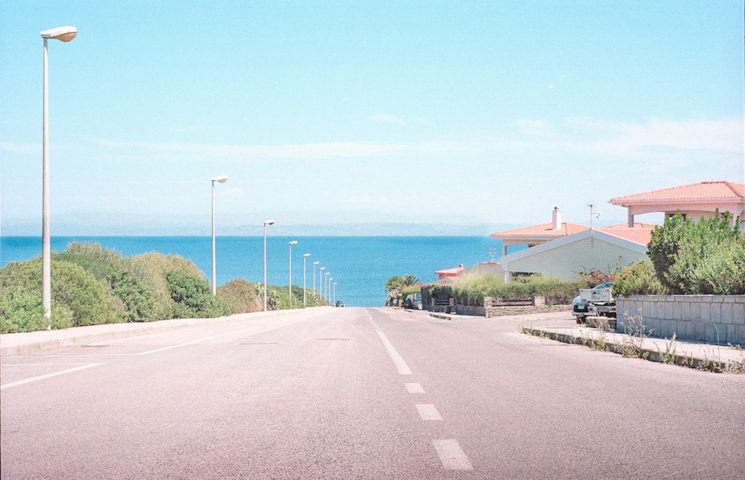 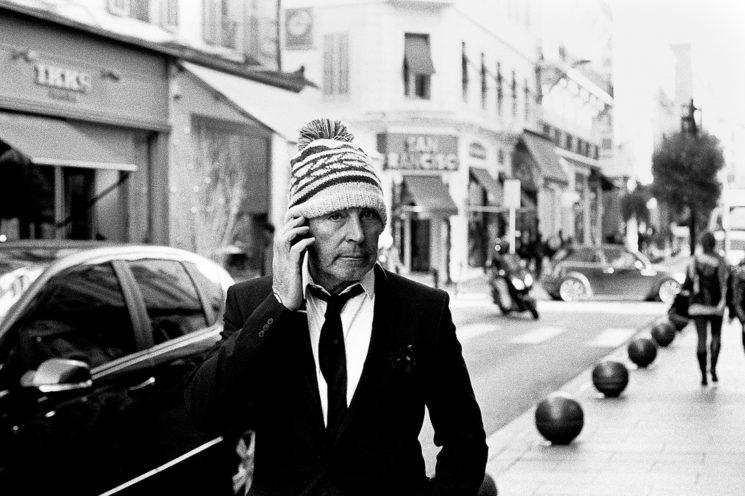 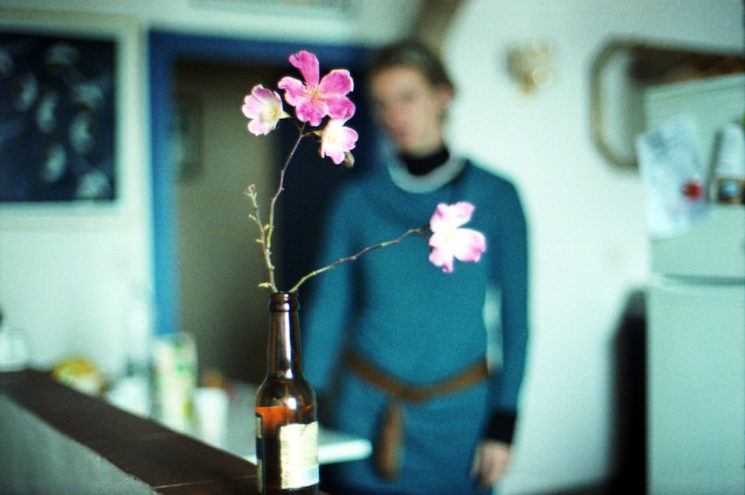 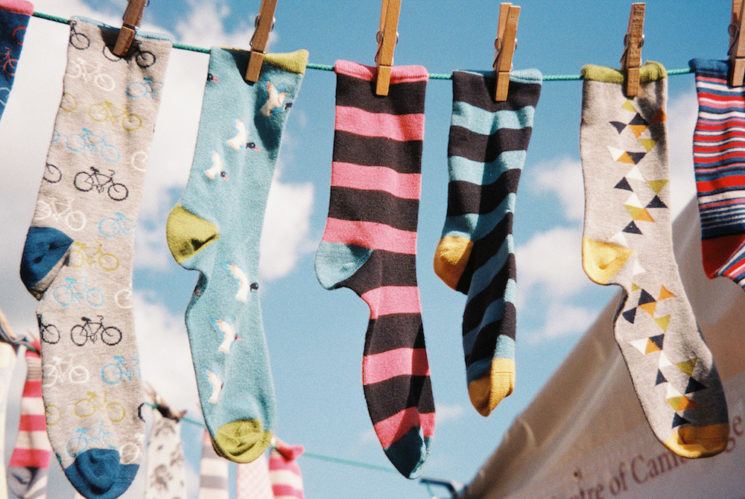 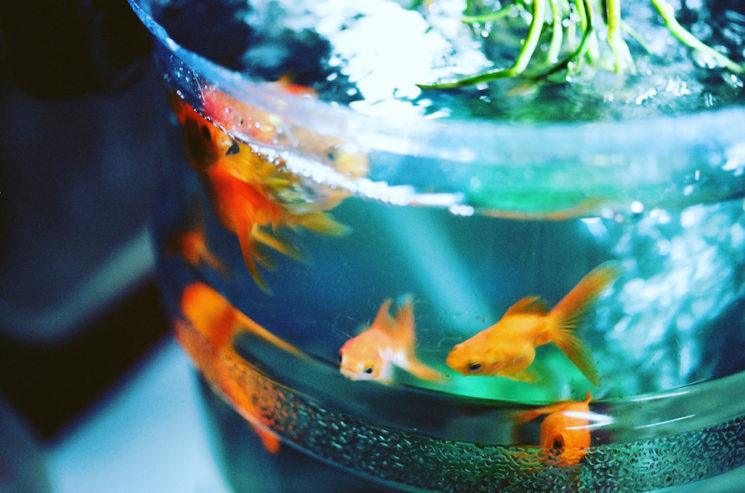 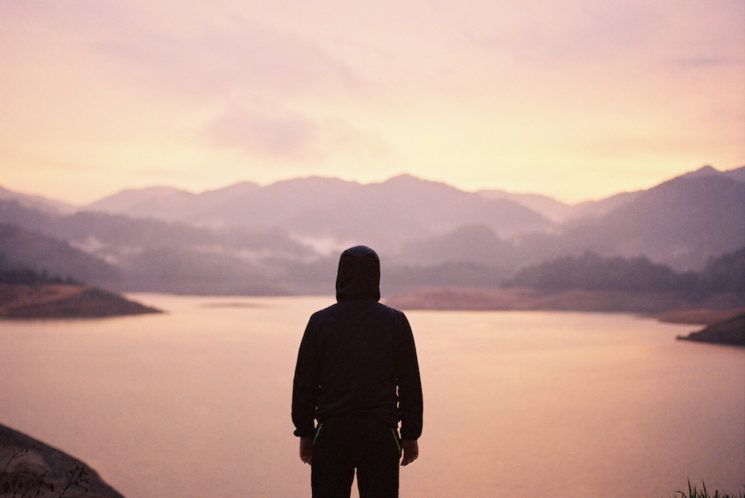 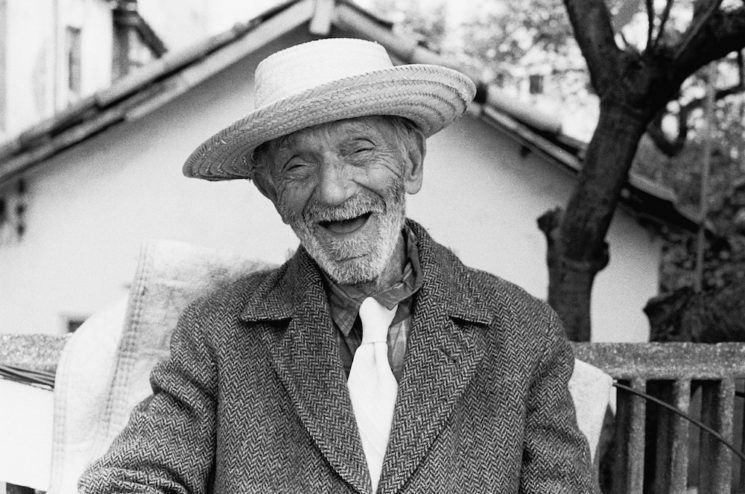 From this list we can notice a few interesting points:

The most favourite film is a Black & White

I think that’s not a surprise at all. The first roll of film I shot was a roll of HP5 and I’m sure many photographers step into film with BW. There’s an aesthetic that’s more appealing than digitally converted RAW files and it’s also the “easiest” or most accessible film to develop at home.

One thing I wasn’t expecting is to see Ilford HP5 so far away from its historical competitor. Clearly, Kodak still has the lead on the monochrome films.

There is no film rated higher than ISO 400

Another interesting point that tells us people don’t like much the look of film in low light. It’s true that shooting film at night can be tricky and the choice of fast film is rather limited. We have of course CineStill 800 that’s doing a great job in low light and especially when pushed 1 or 2 stops as you can see in one of my previous articles.

I’m just surprised to see that we have its little brother the CineStill 50 instead of the 800 in the top 10. It’s true that the look of this film is absolutely stunning but the 800 version seems to be so popular that I would have expected to see it instead.

Fujifilm is on the way out

While Fuji is taking the lead on the digital side of photography and imposing its Instax as the standard for instant films, they’ve been letting analog photography on the side of the road. Their catalog is getting smaller and smaller, and I don’t see them jumping back on the train anytime soon.

Fuji Pro 400H is probably the only Fuji film that I could shoot with and still, I’m not a big fan of its colours. Clearly, Kodak is doing a better job here.

Lomography is in the game

Lomography has played a major role in the resurgence of film and that’s no surprise to see 2 of their films in the TOP 10. Over the past years, they’ve been bringing to the market new fun cameras and cool looking film. You may like their products or not but we all have to say them a big THANK YOU for what they’ve done to keep film alive.

With 3 films on the 3 first places, Kodak clearly leads the market and I can imagine that’s not a surprise to anyone.
The market is driven by this company since longer than most of us can recall. Even if other manufacturers have been trying to compete against them, they are still one step ahead.

In total, they’ve gathered an impressive 40% of the results! Well done Kodak and please keep on working bringing new films back to the market!

Here are just a few more numbers to conclude this article:

Again, this TOP 10 is not an accurate representation of the market sales. It’s what people tend to like the most in terms of looks and aesthetic but we can safely assume that it gives a good idea of which films are the best sellers.

After receiving some feedback, I’ve decide to give you a bit more insight about the people who actually used the Film Dating tool. 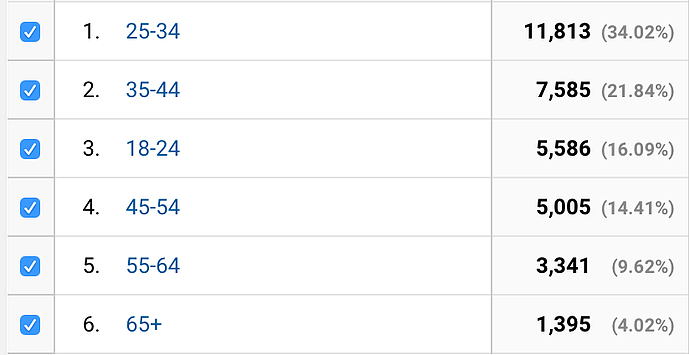 I’ve noticed a similar repartition on my Instagram account and I think it gives us a good idea of who’s shooting film today.

What’s interesting is it to see the that the 18-24 who grew up when film was declining are coming back to it. It must have to do with the popularity of Instagram and it’s film simulation filters. It’s very encouraging to see the new generation jumping in the train but I’m concerned about one thing: the cost of developing is still very high and I can imagine that can be an issue for students and younger people with less ressources.

Other point that you guys asked me is the geographical repartition. 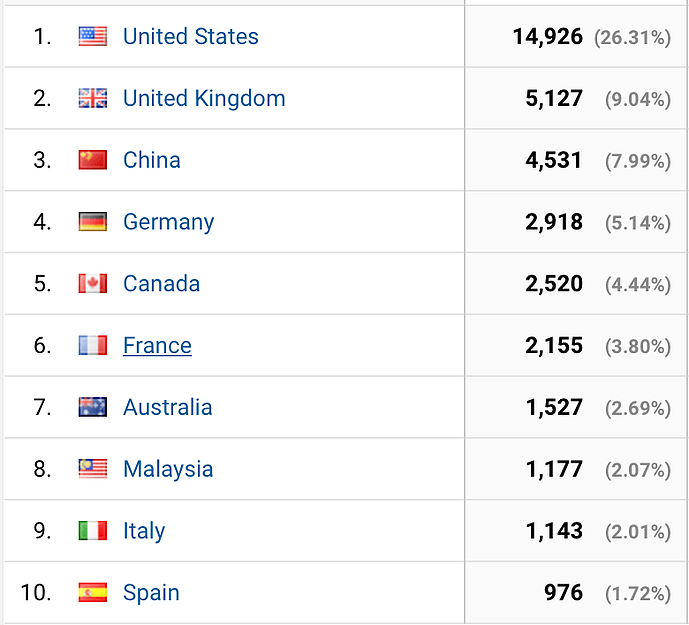 I could except to see the US and UK in first positions but China in third was a real surprise for me. I didn’t expect that my blog travelled this far and it was a real surprise to me. So thank you China for your support and I hope to get a chance to meet with some of you one day to capture your beautiful country!

I’m also open to visit any other countries if anyone has a spare sofa to offer ?

Last point I want to talk about is Slide films. I voluntarily excluded these from my tool because they are becoming more and more difficult to find and even more to process. For example here in Ireland, there are only 2 or 3 places that can develop them and it will cost you 15€ per roll (excluding the shipping costs). When I created this tool, I had in mind people like me who just started shooting film and I don’t believe slides are a the typical type of film you when to use as a beginner.

If you haven’t yet, give a try to the Film Dating tool and find out which one is your favourite!

How I removed base fog from old film stocks