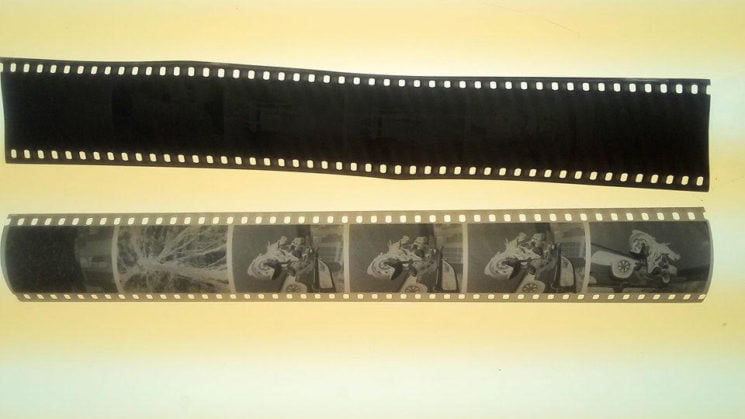 A lot of us analog film photographers love to shoot film but new film stocks can be pricey. A 100ft roll (30meters) of fresh Tmax is about $80 US these days. Deals can be had on “vintage” (expired) film but many purists will disregard this as results are inconsistent and sometimes just awful. I teach on the side and I am always looking to save student monies but give them a positive experience so there is no discouragement.

I took a chance on 2-400ft cans of some 1988 expired CFX 5538. This is film designed to be used by a radiologist to film radioactive dye injected into the bloodstream and the function of your heart in the process of it pumping the dye through. While 1988 was only 31 years ago the film was aged terribly. Horrendous amounts of base fog to try to scan or print through—it was pretty much 800ft total of scratch test leader that I only paid $20 for. My guess was it was a storage locker repossession/flip and it was just left to bake in some U-Store-It unit for years with no climate control. Here is a sample of what I was getting from my initial developing: 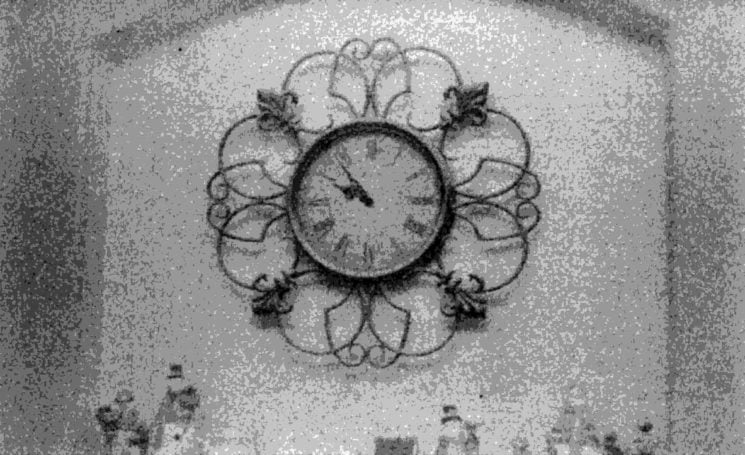 Pretty miserable so I shelved the film for a year.

I’ve seen attempts to clean these remnants up by some folks using potassium bromide, cold water used to mix the developers and anti-fog agents like benzotriazole with limited success. I thought to myself, maybe it’s not one method, but rather a combination that would be better…?

I went back to that horribly heat-fogged film and used a developer that I found works generally well with old film, D78 ( Glycin, Sodium Sulfite, and Sodium Carbonate) for 10 minutes time at room temp and it was still toast. I then made up a 1% solution of Benzotriazole ( 1 gram to 100ml water) and grabbed some small ice cubes. I made a batch of the D78 with 150ml room temp water to dissolve the chemicals and added 5 small cubes of ice, topped off to 300ml for a single reel Nikor tank and added 6 drops of the 1% Benzo. The developer was now 52F and with the lower temp and small amount of restrainer I figured I would need to increase the time. I went to 18 minutes and here is the comparison: 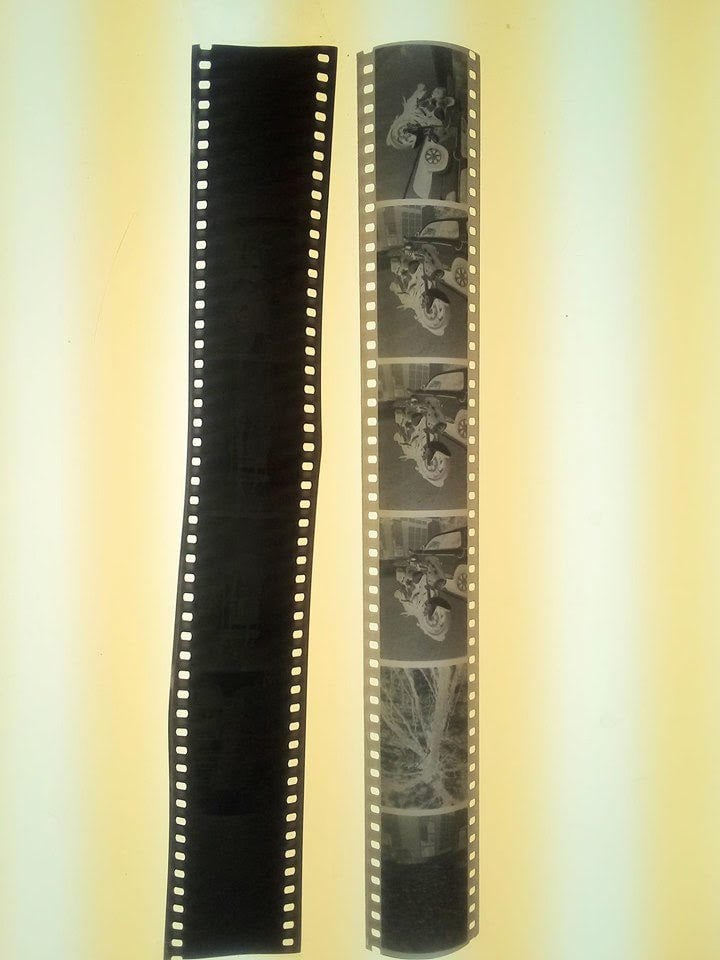 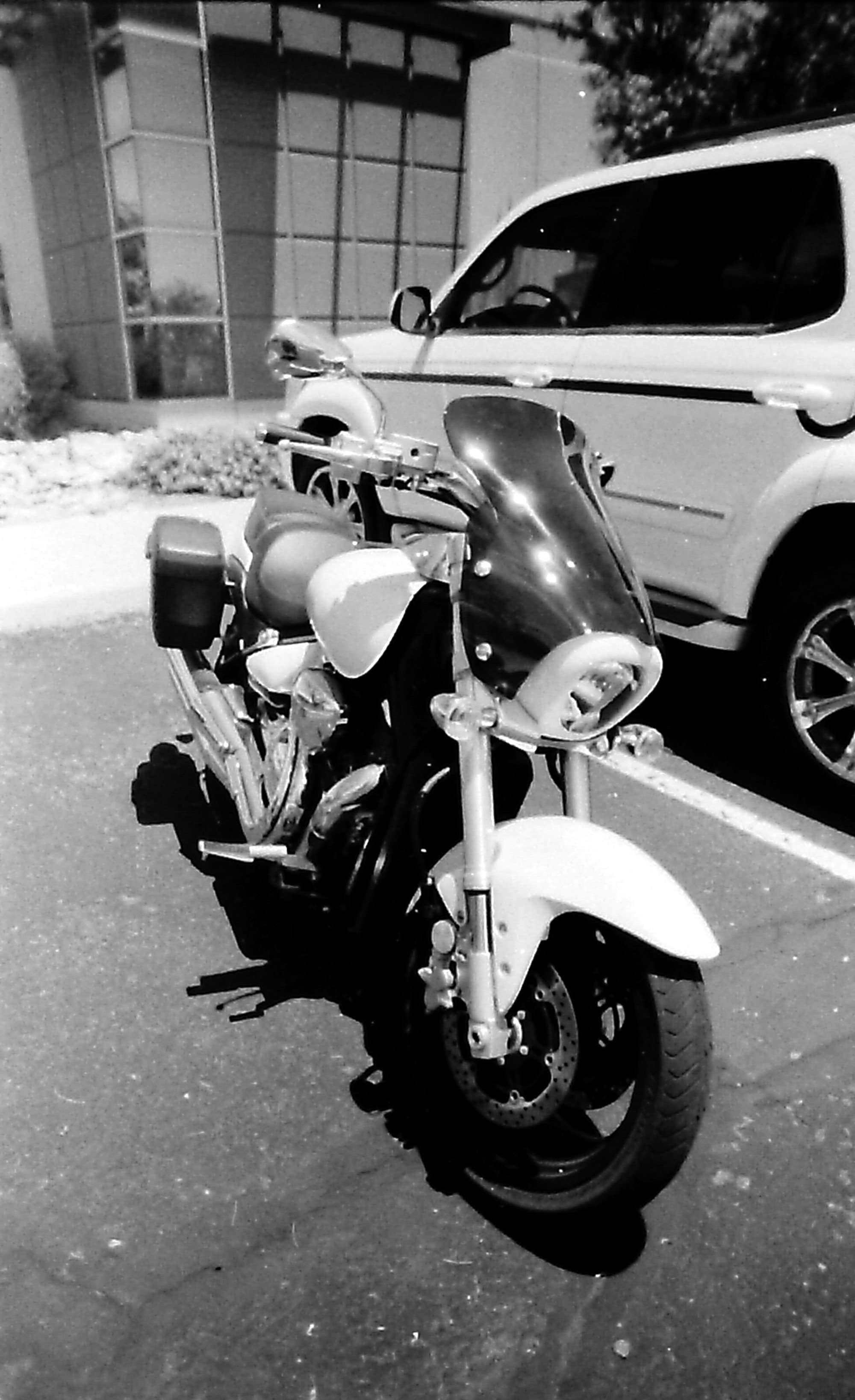 I think we can all agree this is a marked difference from the wall clock scan at the start of the article – the same film with vastly different results. Some of the readers are saying OK—but what about older film and developers I might have like D76 or Rodinal? What’s in it for me? Here is some military surplus Tri X from 1962 in D76 1+3, 50F and 6 drops of the 1% benzo for 40 minutes: 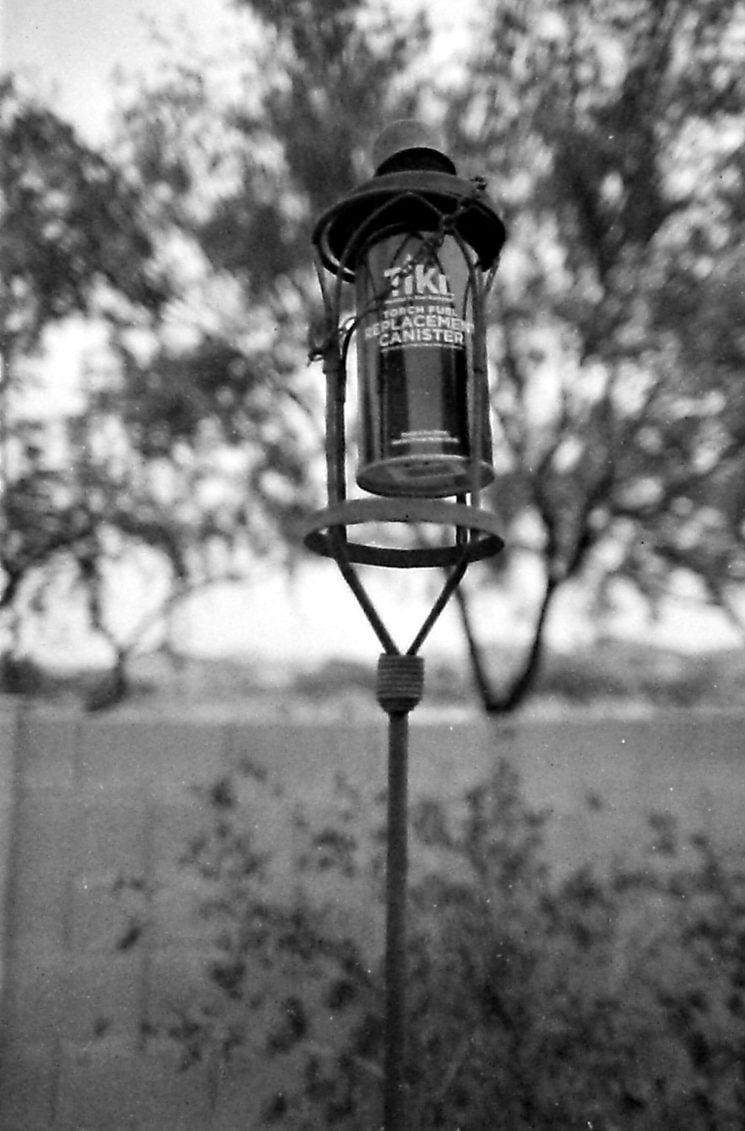 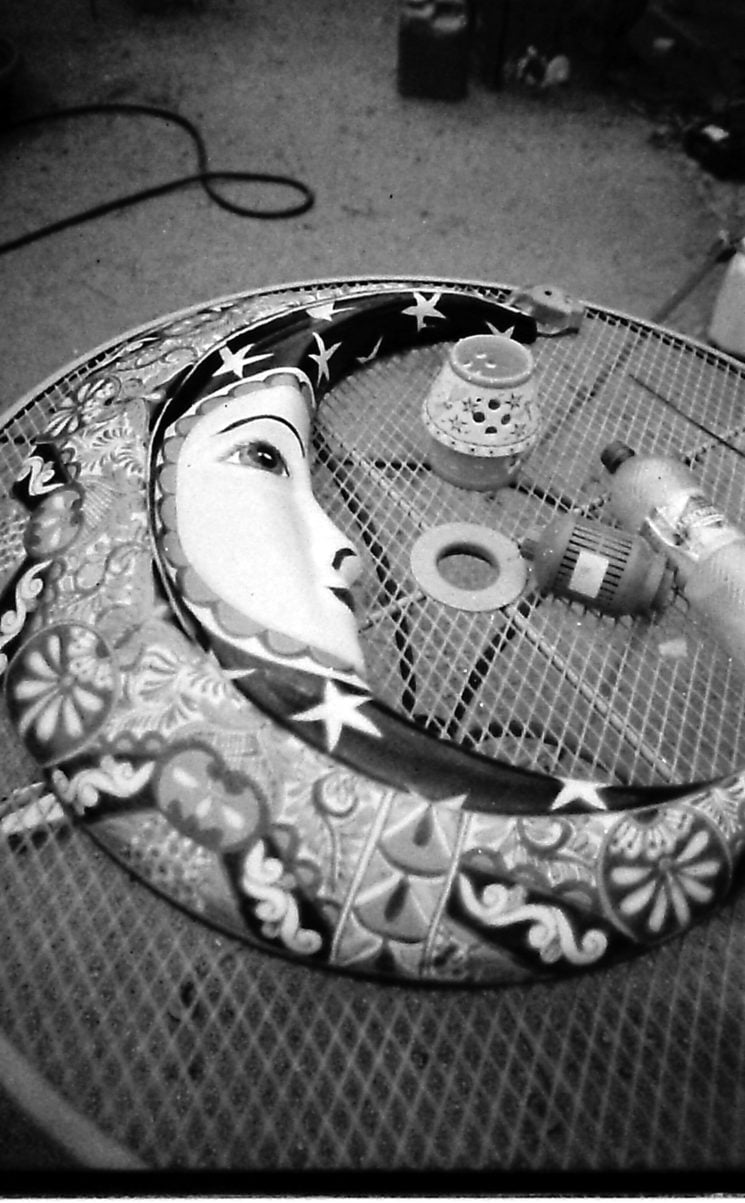 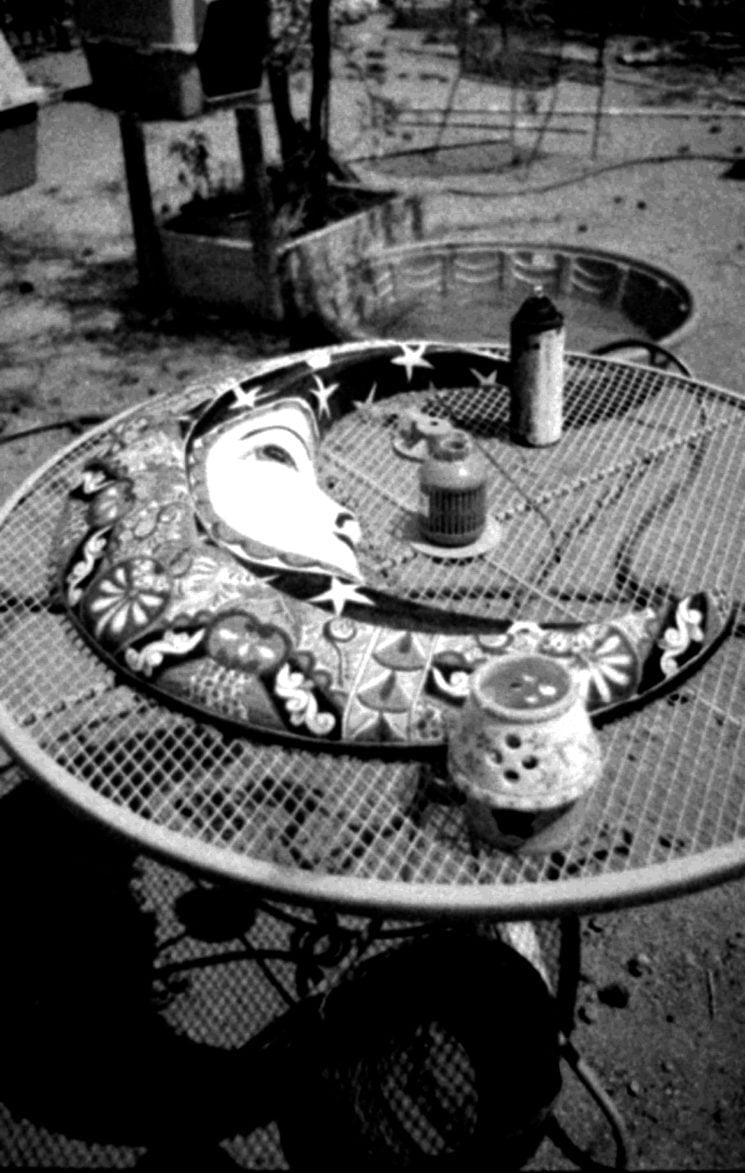 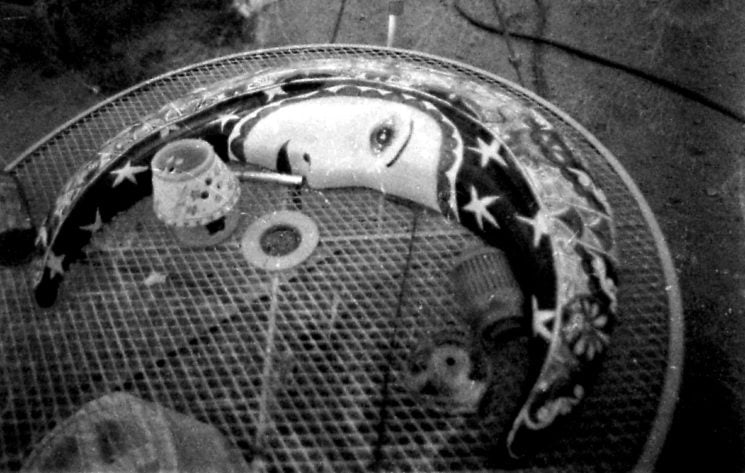 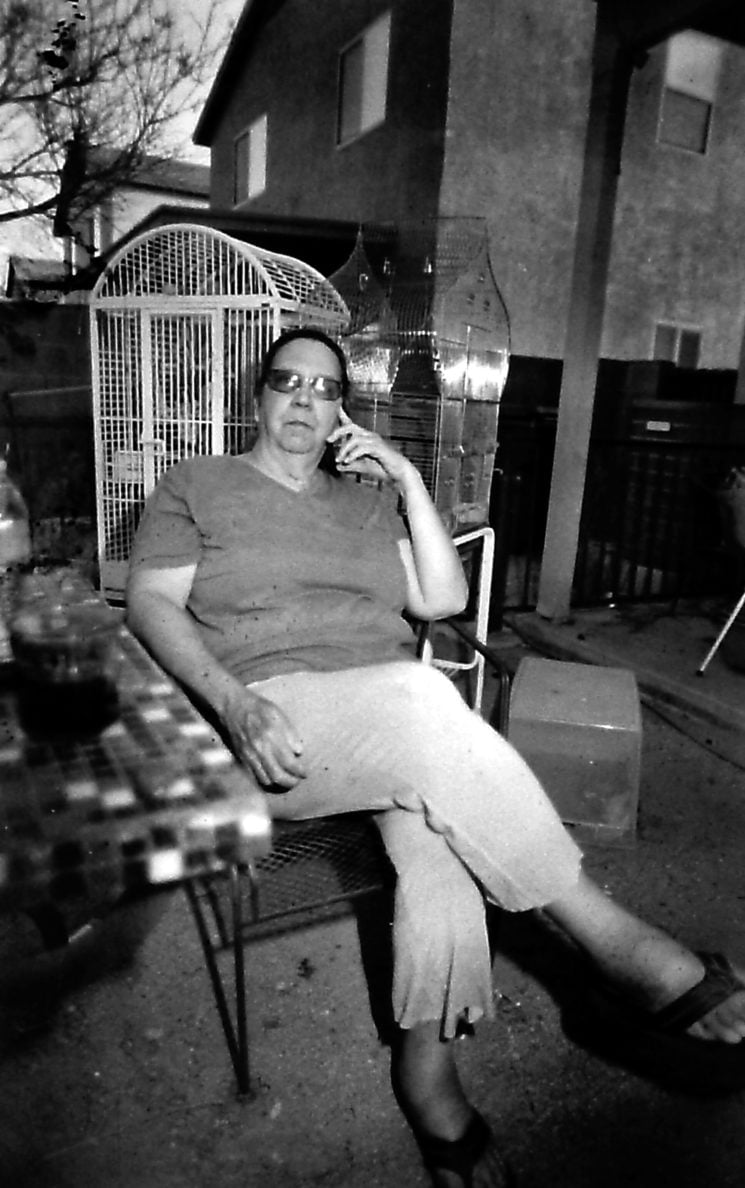 Dupont Superior 4 from 1963 in D78 and same film in diluted Xray developer (metol/hydroquinone) denoted with the 2 in the lower right corner. The x-ray developer has a bit more grain & contrast which is characteristic of using that in general. These were both chilled to 50f, 15 minutes 6 drops of Benzo: 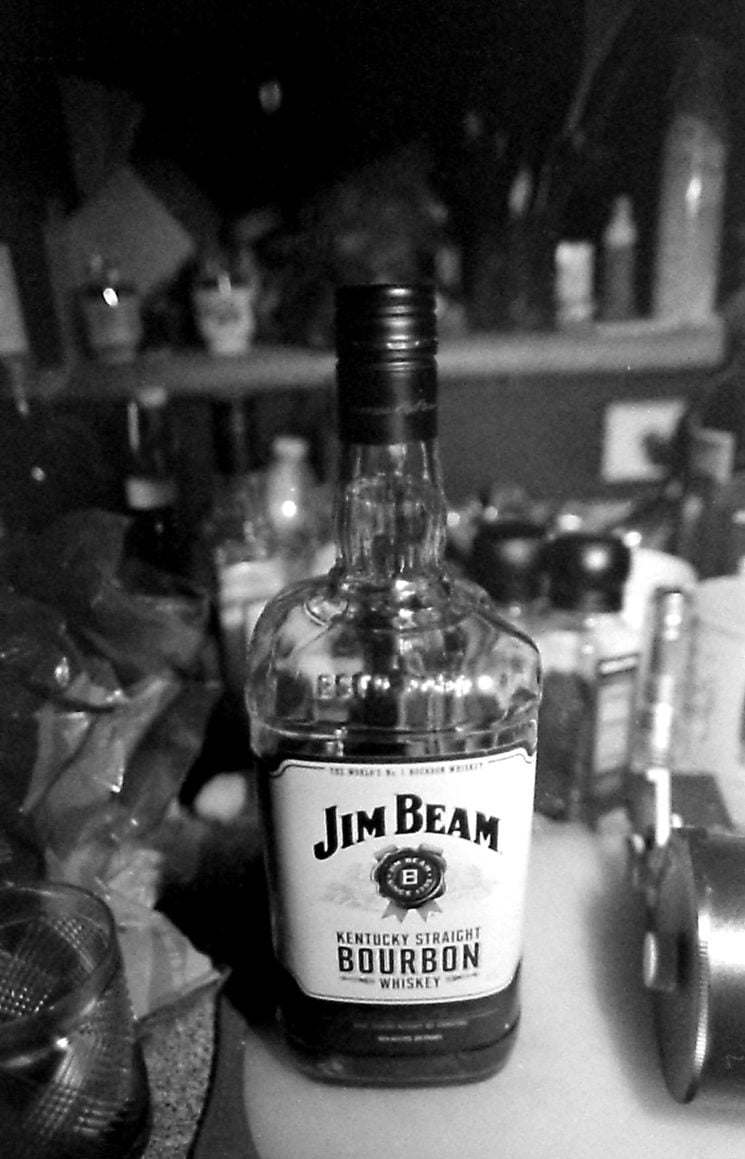 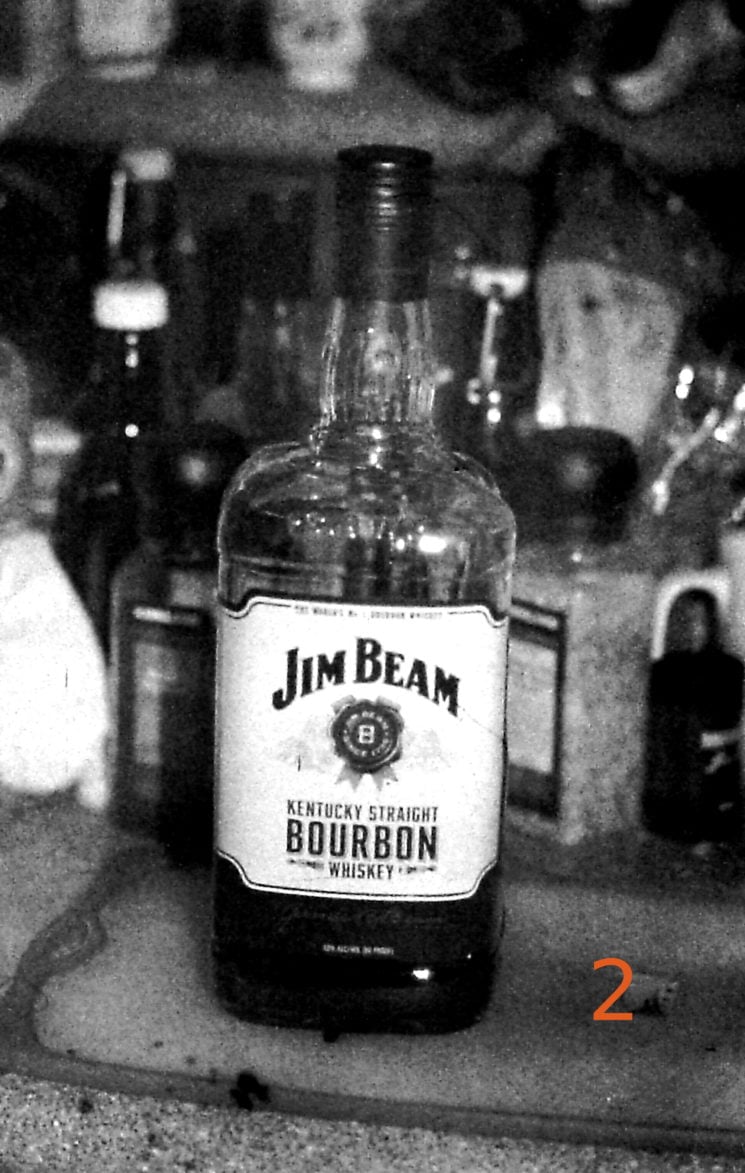 So, in closing: Order up a few grams of Benzo from a supply house like ArtCraft Chemicals in NY or Photographers Formulary in Montana. 10 grams makes 1 liter of 1% solution. I measured 35 drops to a ml dropper. That’s 6 rolls roughly per ml. 1 Liter treats 6000 rolls. I got a great deal on a kilo of Benzo and doing the math that will treat 600,000 rolls (lol).

The benzo should be mixed with HOT (near boiling) distilled water. Use distilled as it will be around for a while and will get nasty if using average tap water. Lower the dev temp to 50-55f and add 50% more time than what may be called for that film from the Massive Developer Chart. You may well have to experiment a bit.

DON’T listen to people that tell you to throw old film away. The results here are more than acceptable for a used camera body/lens test or for casual street photography. Perfect for the beginner student who just doesn’t have the $80 to spend on fresh Tmax or even $40 for Ultrafine. There is a time and place for new film—any important events like weddings, births or a paid portrait session merits fresh film. This process helps to draw out the image while suppressing the fog. I can afford to share & give away old stock that I may have paid $5 per 100ft roll and the user can be happy with the results.

So far the ONLY film that has not benefited from this was some military surplus high-speed infrared from 1962—it was just too far gone.