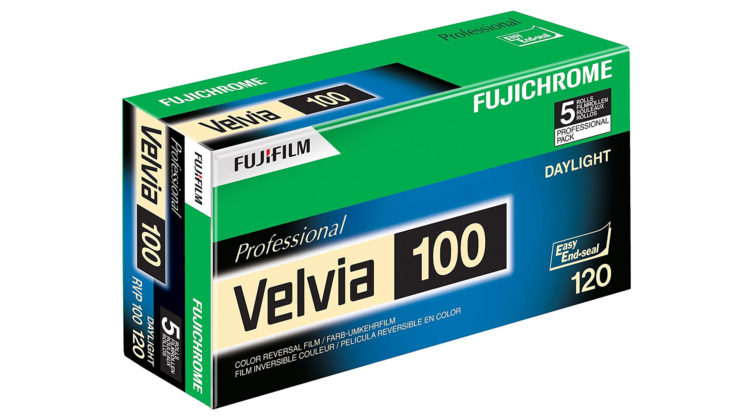 Every few months it seems like Fujifilm are going a bit less “film”. To the point where they should probably get ready to just drop the latter half of their name altogether. In the latest round of culls, Fujifilm have announced a few more film stocks and formats that are going to be disappearing in 2018.

Fujifilm seem hell bent on killing off their film products entirely. Well, if that’s their plan, they’re certainly doing a good job. Many film photographers have already made the switch to Kodak & Ilford films due to the doubt over Fuji’s future. Kodak’s decision to bring back Ektachrome has also aided a few choices.

The first round of product culls begins in March. Several 3 and 5 packs of film are being killed off, although single rolls should still be available. Obviously, though, single rolls come at a greater overall cost, and who knows how long those will last?

This is where we start to see the actual killing off of certain stocks. Large format photographers will not be happy.

It was only last year that Fujifilm killed off Superia X-Tra 400 in twin and 5 packs. Now with 3 packs gone, we’re down to just single rolls. It strikes me that, perhaps, they’re not making any more. The move from multi packs to single packs sure would be a good way to squeeze every penny out of those rolls that they can before stocks run out.

Natura 1600 3 packs also disappeared last year, and now the single packs are gone, too, suggesting that the above may also happen to Superia in another year or two.

It’s a shame, really. Fuji made some great films. They still make a few, although who knows for how much longer?

How I removed base fog from old film stocks