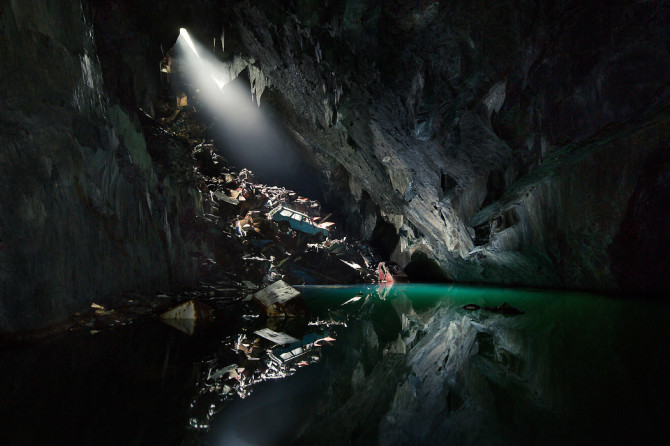 How is it that when an average person spots the decrepit remnants of a building that is long past it’s days of glory, they find it repulsive, spooky even. But, when a photographer like Rebecca Litchfield (previously here and here) comes across such remains, they are capable of seeing something much brighter, more beautiful than most humans are capable of. What makes that gift truly remarkable is that, in Litchfields photographs, she is able to capture the beauty she sees in a way that easily translates decay into beauty to even the most untrained eye. 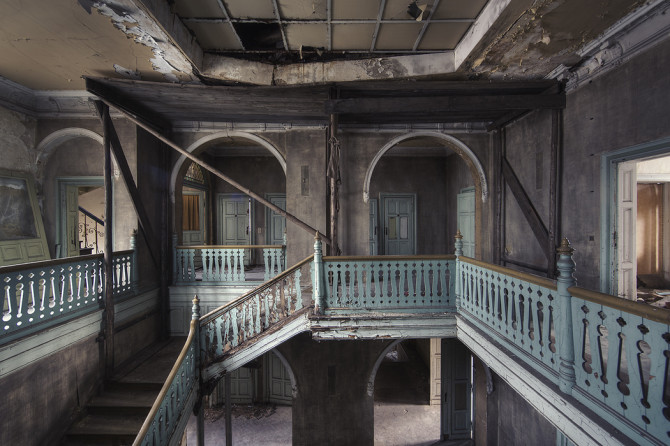 The photographer has a clear knack for urban exploring; in fact, it’s part of her mission to discover the forgotten landmarks and record their beauty before they are long lost. She quite accurately compares what she is doing to the tradition of other photographers capturing more well known landmarks like the Colosseum or Machu Pichu. They are, after all, both attempting to preserve the past for future generations by creating beautiful images of what is abandoned. 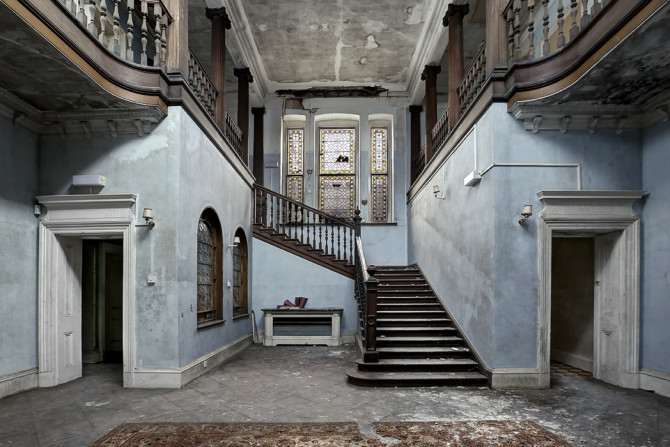 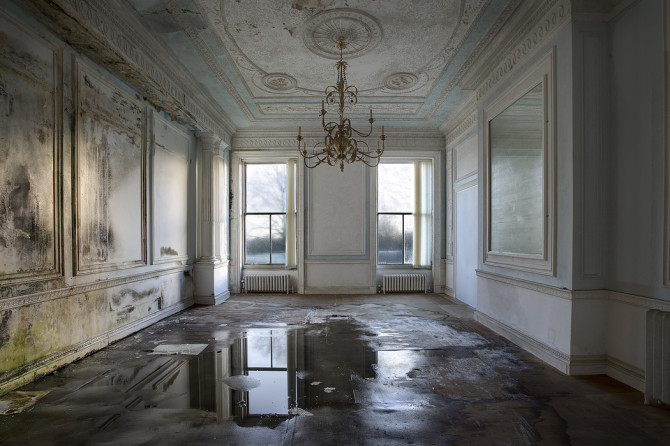 The images you see are part of Litchfield’s Orphans of Time project. A project she started in 2012 and which, she says, is still ongoing.

“In reality these places will cease to exist very soon and as the memories fade, they will be forgotten and although derelict places have no appeal as tourist destinations, their value and place in cultural memory is fundamental to the history of the 20th century. “ 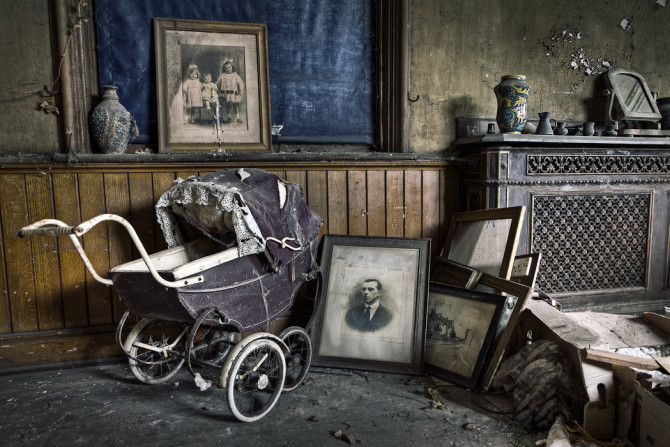 To see other projects by Rebecca, you can visit her website. Litchfield has developed a notable personal style which can be seen in her other works Soviet Ghosts and Underworld.