When SYRP first introduced the Genie in 2012, we did not quite know how to swallow this new animal. It was a motorized panning head, but it had a wire-wrapping function that allowed to travel great distances, creating some very interesting results. Ever since SYRP evolved the system to include a second motor, a pan-tilt head a Cable Cam and a complete eco-system in general.

Now, the company is releasing their second version of the Genie – Genie II, and I have to say it makes a lot of sense.

The two most notable things are integrating PAN and TILT into a single unit. I mean, you could always kinda pan and tilt with the Genie, but it was a cumbersome solution involving a big bracket and two Genie minis. No,w this function seems a lot more mature and integrated.

The other big thing is that SYRP is bringing their app control (bluetooth) to the main unit. I have not seen the app yet, but I assume it will be similar to the app that drives the mini which is pretty easy to use.

It’s not a surprise that the kit will support the recently announced “infinite” SYRP Magic Carpet. 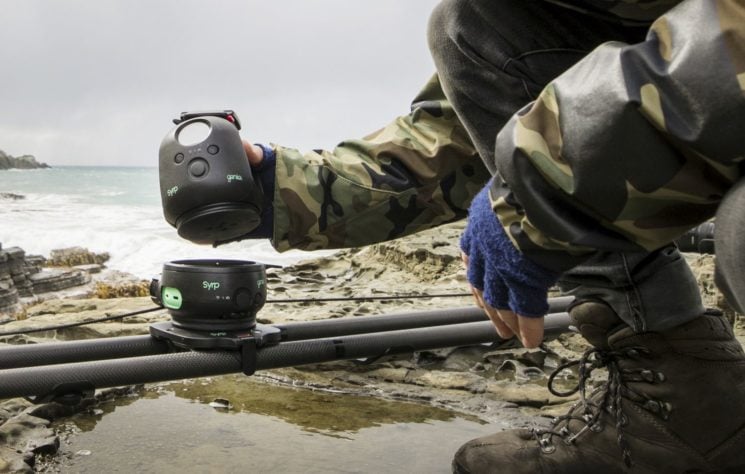 The new Genie boasts an impressive array of features: 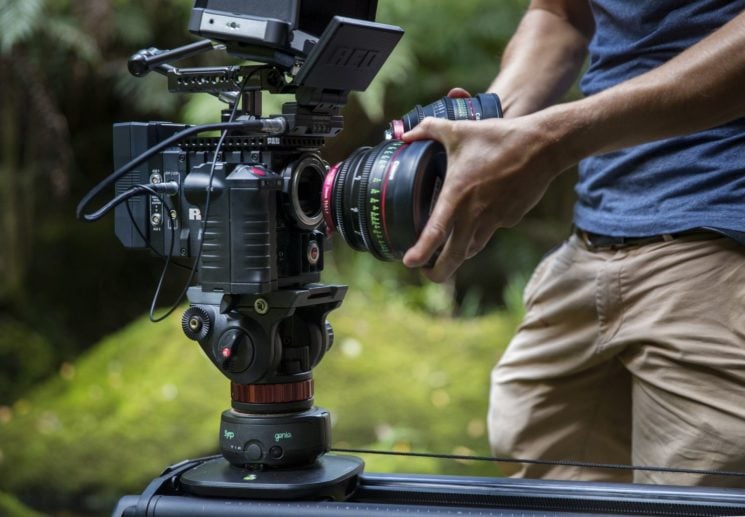 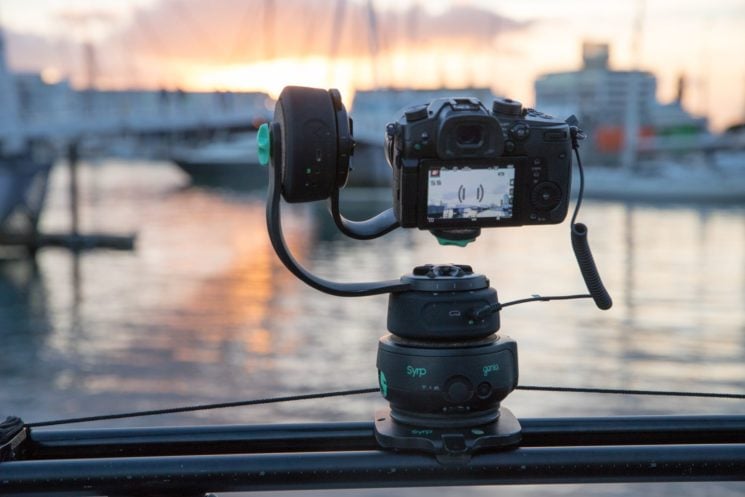 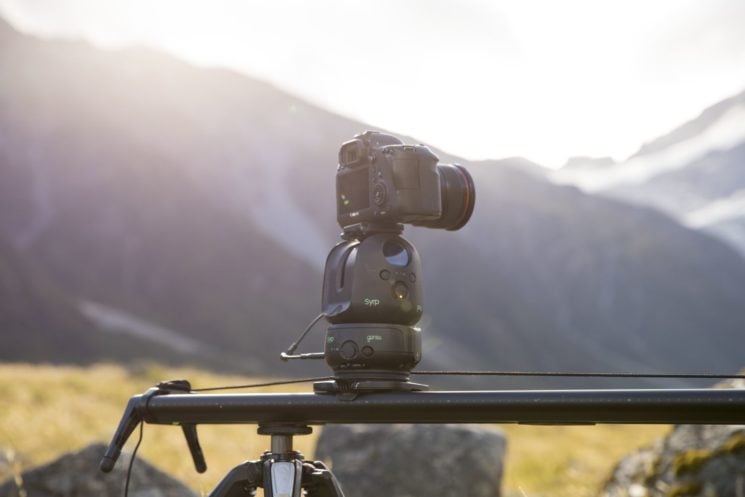