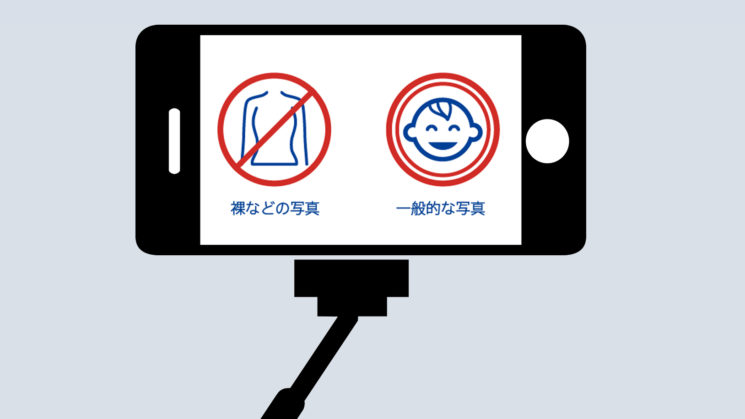 Teenage years are a tricky period made almost entirely of rebellious acts and bad decisions. Some of the latter could include taking nude photos and sharing them with the wrong people. But Tone Mobile has a potential solution to this. The Japanese company has launched Tone e20, a cheap phone that uses AI to recognize nudes. If your kid snaps an inappropriate selfie, the phone will recognize it and automatically delete it.

When it comes to the specs and camera capabilities, the Tone e20 isn’t exactly Huawei P30 Pro or iPhone 11. It does have a triple camera though (it seems like this has become a standard) and a 13MP sensor. The price follows the specs, so this phone costs around $180. But its main feature, the one we’re talking about here, is the “Smartphone Protection” feature.

According to Gizmodo, the feature uses a built-in image recognition tool within the camera app. When your reckless teenager snaps a nude selfie, the Smartphone Protection will automatically label it as inappropriate and the photo will immediately be deleted. I hope, however, that this AI system can distinguish nudes from dunes. Just saying.

As Gizmodo notes, there’s another way of dealing with these inappropriate snaps. Ii made me think of the Arkangel episode of Black Mirror. If a parent gives the phone to their kid, they can connect the Smartphone Protection to their account. This way, the system will send the parent a notification that an attempt has been made to snap an inappropriate selfie. The notification includes a pretty detailed list of information:

As for the last point, Tone Mobile says that the photo isn’t stored on its cloud servers, according to Gizmodo. And at least they don’t ask you to send naughty photos so they can protect them.

SoraNews24 offers another interesting use of Tone e20 and its Smartphone Protection. They suggest you gift it to your loved one in case you’re worried that they’re fooling around behind your back, sending nudes to someone else. Well, this isn’t the way I’d deal with a cheating boyfriend, but I don’t judge. It takes all sorts.

Of course, there are ways to bypass the system. First of all, the feature can simply be disabled in Tone e20’s settings. Gizmodo presumes it’s password-protected so your loved one or your teenage kid can’t turn it off themselves. But if your passwords tend to be “1234” and such… Good luck. Another way of cheating the system is simply taking a screenshot instead of a photo while the camera app is open, Gizmodo suggests.

What can I tell you, I guess you can’t really do much about rebellious teenagers or cheating boyfriends/girlfriends. Joke aside, I believe that Tone e20’s system is a clever idea. I just think it should be perfected so that it’s not easily rigged, and I believe that users should pay close attention to the company’s privacy policy.

« These are the only three lenses you need for shooting landscapes
Yongnuo, Mediaedge and Venus Optics (LAOWA) have joined the Micro Four Thirds System Standard Group »