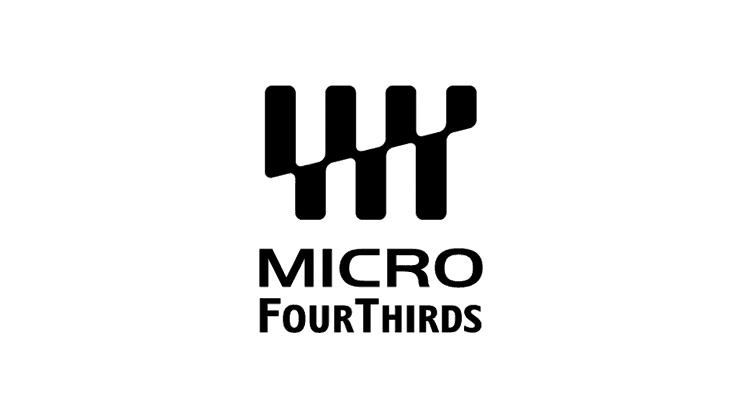 Well, this is interesting. Panasonic and Olympus have officially welcomed three new companies into the Micro Four Thirds System Standard Group. Those companies are Venus Optics, Mediaedge and, surprisingly, Yongnuo.

The Micro Four Thirds System standard was established by Olympus and Panasonic back in 2008. They’ve been working together to develop and promote the system ever since. A joint statement was issued by Panasonic and Olympus welcoming the new members to the group.

The following companies are joining the Micro Four Thirds System standard group: YONGNUO which develops, produces and sells digital camera switching lenses, performance lighting, video lighting, etc., MEDIAEDGE Corporation, which has been an advocate of video streaming and display system concepts for over 17 years, aiming to produce products that inspire customers, and Venus Optics, the company behind the development and production of LAOWA brand, which produces incredibly practical, cost-effective, and unique products. The possibilities unique to a joint standard are sure to push the enjoyment of imaging ever further.

The addition of Venus Optics (owners of the LAOWA brand), as well as Mediaedge, makes a lot of sense. One is a lens manufacturer of lenses that have proven to be rather popular amongst Micro Four Thirds shooters, particularly those shooting video. The other manufactures high-speed cameras for sports coverage, amongst other things. About the companies, Olympus and Panasonic write…

MEDIAEDGE Corporation has been involved in developing imaging systems for over 17 years, with a track record of sales to various industries and business categories, the support of many loyal customers, and a long history in Japan and around the world. With collaborative development of both software and hardware, the company continues to produce imaging systems that customers can feel safe and sound using.

Anhui ChangGeng Optics Technology Co., Ltd (Venus Optics) was established in 2013. With headquarters in China, we are a leading manufacturer of premium lenses, formed by a group of photography enthusiasts and industry experts. Our mission is to design and create our own portfolio of photographic lenses that are truly unique, practical and affordable.

The big surprise here, though, at least to me, is Yongnuo. A company who has thus far only made clone lenses for Nikon and Canon cameras, a Canon to Sony lens adapter, and a strange Android-powered Micro Four Thirds camera with a Canon EF mount that never seemed to actually get released. About Yongnuo, Olympus and Panasonic write…

YONGNUO regards “reflecting the beauty of the world and writing into a happy life” as the mission of the company. In the field of image in the information society, YONGNUO is a company that integrates the strength of all employees to develop and produce excellent products and make contributions to the society.

Exactly what Yongnuo’s contribution to the group may be is unclear. Perhaps they’re actually getting a bit more serious about the camera side of things with the response they’ve received over their Arduino-powered oddity. In theory, it’s a fantastic sounding camera, but a Micro Four Thirds sensor with a Canon EF mount is beyond weird.

Maybe now, we’ll see a new design from Yonguo, that will actually get released, that has both a Micro Four Thirds sensor and a Micro Four Thirds lens mount with the same Arduino-powered UI? It’s a direction that no other camera company seems to be going right now, so they could potentially own that market, bridging the gap between smartphones and “real cameras”.

It will be very interesting, to say the least, and we’ll be keeping an eye out for any announcements over the coming months.