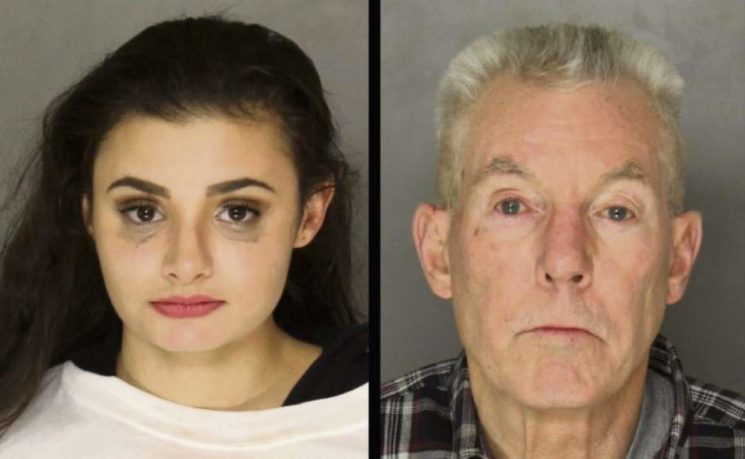 Photo shoots at malls and places like arts & crafts or home improvement stores can be fun. As a matter of fact, they seem to be gaining in popularity. But one photographer and model took it a bit too far and got arrested over a nude photo shoot at a crowded mall.

The duo had the nude photo shoot at Miracle Mile Shopping Center in Monroeville. It was on a Saturday at 11 a.m. so they apparently couldn’t get unnoticed. Someone informed the police, and both the model and the photographer got arrested.

As TribLIVE reports, model Chelsea Guerra (22) and photographer Michael Warnock (64) were having the photo shoot on 8 April 2017. Guerra was allegedly walking around the mall and posing while wearing only thigh-high black stockings and high-heeled shoes, while Warnock was taking photos.

After at least one of the visitors called the police, Warnock told them he hired the young woman after posting an ad on Craigslist. He says he paid her $300 to pose nude. The model defends that the “photo shoot was about creating art.” She told upgruv.com that she mostly uses nude modeling to pay for her college studies.

This Monday, authorities dropped the charges against the model and photographer. As a part of a plea agreement, both of them must pay a $300 fine.

Considering the original charges, I think this went well for both the photographer and the model. If they didn’t know it before, I hope they’ve now learned: a busy mall on a Saturday morning is probably not the best place to have a nude photo shoot.

This photo of “crowded” California beach is not what it seems