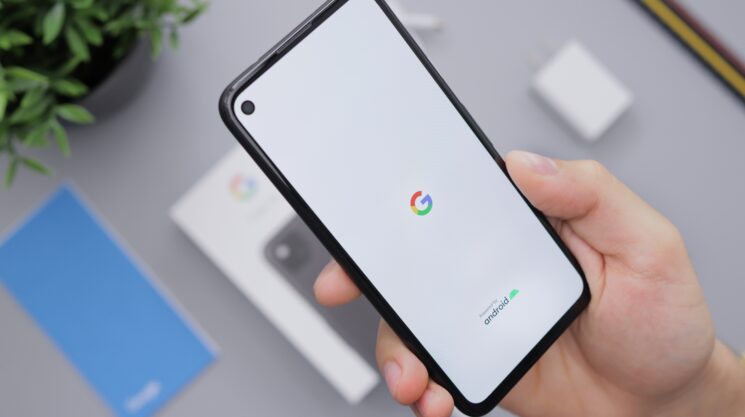 Google’s mail-in repair service was recently accused of hacking a customer’s phone. Game designer and author Jane McGonigal recently sent her Pixel 5a to Google for repair, and she claims that they hacked it and went through her private data and photos – especially those with hints of nudity.

Jane posted a thread on Twitter explaining what happened. “As has happened with others, last night someone used it to log into my gmail, Drive, photos backup email account, dropbox, and I can see from activity logs they opened a bunch of selfies hoping to find nudes,” she writes. “The photos they opened were of me in bathing suits, sports bras, form-fitting dresses, and of stitches after surgery. They deleted Google security notifications in my backup email accounts.” Jane writes that the hacker changed her Gmail settings to mark all security messages from Google as spam. So, she only found the security alerts when she opened the Spam folder.

What’s more, Jane claims that FedEx tracking marked her phone as delivered to Google’s warehouse weeks before the hack happened. Still, the company allegedly claimed that the phone was “lost” and offered her a refund. Not long after that, the hack happened.

Speaking to The Verge, Google spokesperson Alex Moriconi said that the company was “investigating this claim.” As this outlet notes, Google’s official repair instructions recommend backing up the device and formatting it before sending it in. But as Jane McGonigal points out (and I agree), “that’s either hard or impossible.” It all depends on the damage, but sometimes you can’t even turn on your phone to back up and then delete the data on it.

While Google is “investigating the claim,” Jane is inviting anyone who has also been in the same situation to start a class action lawsuit. And judging from the comments on Twitter, there are more people who were in a similar situation.