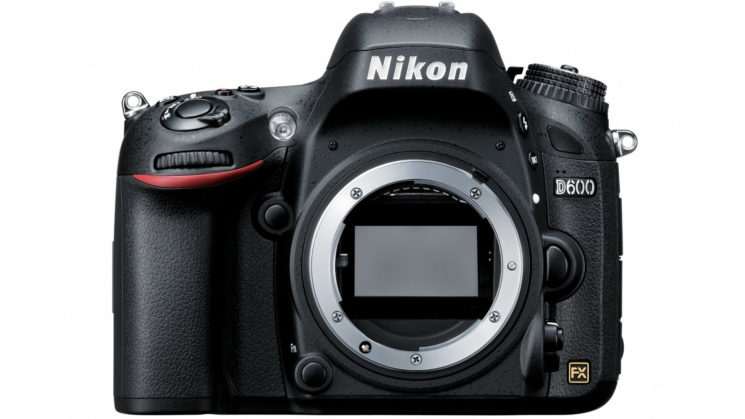 Back in 2014, Nikon issued a technical service bulletin over “dust” issues with the D600 DSLR. It was an issue that Nikon initially seemed to deny existed but then replaced the D600 with the D610 less than 13 months later. But then, shortly after that, in February 2014, Nikon finally admitted there was a problem with the D600 and issued the service advisory offering free repairs – even if the warranty had expired.

Not too long after that, China even ordered Nikon to stop selling the D600 within the country. And later in 2014, Nikon was finally just replacing D600 bodies with D610s for many owners who had been involved in a class-action lawsuit. Now, Nikon is finally ending that free repair programme.

The notice at the top of the service advisory now reads…

Please be advised that Nikon’s offer below of free repair service for affected Nikon D600 digital SLR cameras will expire on January 10, 2020. Thereafter, such repair service will be handled in accordance with Nikon’s standard repair policies.

While Nikon will still be able to fix the issue after the programme expires, it will no longer be free. So, if you have an old Nikon D600 and you haven’t taken advantage of this service yet, then the sooner the better would be the time. Even if you’ve not had issues yet, the problem can still pop up at any time, and if you haven’t had it seen to by Nikon, then it will likely affect the resale value should you decide to sell it.

Nikon will inspect, clean and replace the shutter assembly and related components completely free, including the cost of shipping the D600 camera to Nikon and then returning it back to you. And if the issue is still present, Nikon says will either replace your camera with a new D600 or its equivalent model. I wouldn’t get your hopes up for an upgrade, though.

If you own a Nikon D600 or know somebody who does, there are about 6 months left to get it seen to.

For more information, American owners should check Nikon USA website and go here if you’re in the UK.