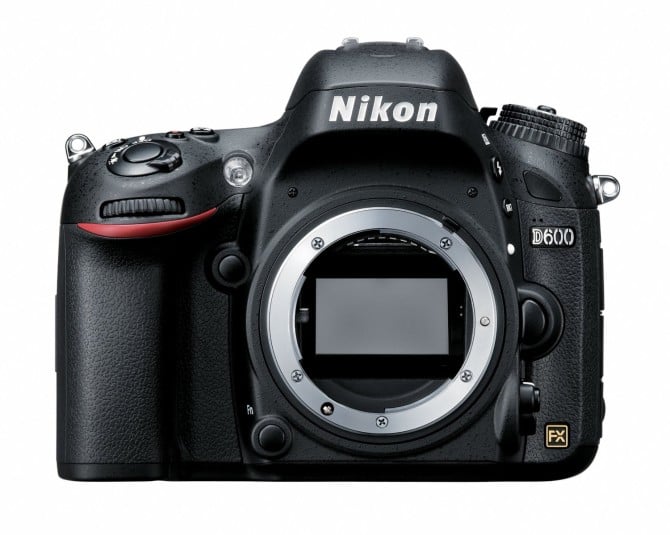 Just earlier today, a technical advisory was posted on Nikon’s website for the D600.

Recently, Nikon has been gaining controversy after it got itself caught in America’s favorite pastime of suing. Attorneys at law firms such as Lieff Cabraser Heimann & Bernstein have been collecting complaints about the camera manufacturer due to allegations of a defective product; in this case, the D600 model. Now, it’s heading into a class action suit already filed by attorneys of Zimmerman & Reed.

Customers who bought the camera have been advised to check their cameras for signs of dust collecting in the sensor, a complaint that has apparently been received by Nikon in significantly troubling numbers. The dust in discussion had a tendency to reappear in sensors even after attempts were made to clean it; this revealed an even more complicated problem with the model involving spotting of the sensor itself. One owner – Kyle Clements – filmed a time-lapse of the problem in good detail to highlight the issue.

If you’re one of the people affected by the issue, however, you’re in good luck. Nikon, as expected of them if they don’t want a smudge in their customer service rep, has announced plans to take in and repair all D600 models for those that are dealing with the defect. By the way, it doesn’t matter whether your camera’s still under its warranty or not: they’re ready to accept it either way, free of charge.

The case report given on the Lieff Cabraser’s website states that Nikon essentially failed to address the issue seriously when it commented in February 2013 that reports of the dust issue were rare, leading to burdens being placed on many customers who ended up having to pay for repair from
outside sources. Finally, though, it does seem that Nikon changed its mind on it. But they did leave a reminder on their service advisory page, letting its customers know that as always, the D600 “will continue to require normal periodic sensor cleanings”, like any other DSLR.

This, for Nikon, does have potential in helping lower the threat of a lawsuit coming their way. Regardless, the fact that they had to take steps in changing how they dealt with the customers regarding the product is a strong warning for the company. They can’t wait until they’re given incentives to start giving service quality that their customers should already have been receiving. Contrary to popular belief, bad publicity is a thing, especially when it comes to the business world.

Nikon has suspended camera repair services in the USA and Canada