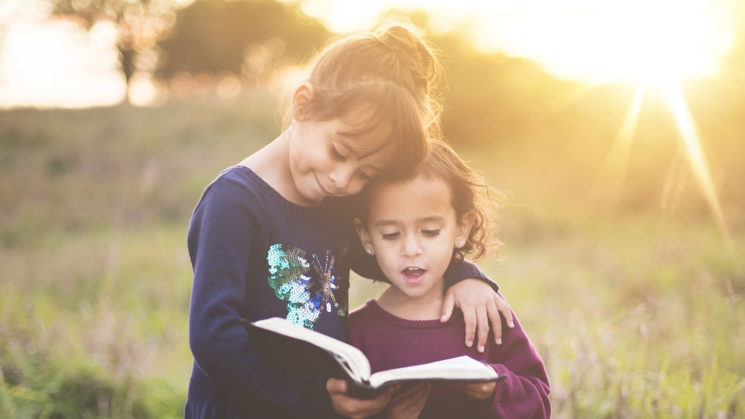 Retouching portraits isn’t at all uncommon, and most photographers include it in their services. But if we talk about portraits of children, this becomes a rather sensitive topic. Journalist Sam Walker recently expressed her outrage with a school photographer who offered “basic and premium retouching” for annual school photos of eight-year-olds. The packages included blemish removal, teeth whitening, and evening skin tones.

Sam is the mother of two daughters. She tweeted on Monday that her girls had their school photo, and there was the option to airbrush the picture. “There are two levels offered!! What the….?!” She wrote angrily. The journalist added that she has complained, wondering “what 8 year old needs to be paranoid about an ‘uneven skin tone.’”

The girls have their school photo today and there is the option to AIRBRUSH the picture! There are two levels offered!! What the….?! Have complained! What 8 yr old needs to be paranoid about an “uneven skin tone” pic.twitter.com/6BGCx3FRZ9

In an interview with Metro, Sam said that her youngest daughter has a rare auto-immune condition that causes lesions on her skin and makes her teeth go yellow. In this situation, her fear is that this airbrushing question could diminish all the work she and her husband put into boosting their daughter’s confidence.

Sam’s tweet has caused a lot of reactions from parents. They are mainly negative and turned towards the photographer who offers to retouch photos of young school children. Some of them, however, noted that you can simply choose not to include the retouching, and the photographer won’t do it. And yet, some parents thought that this would be a good idea for their kids.

The photographer also responded to Sam’s tweet, explaining that those services are mainly aimed at middle and high school kids. I suppose it’s just a standard form, and the photographer noted that “barely ever do parents order retouching for elem[entary school] kids.”

“The photogs and the company aren’t trying to shop the hell out of your kids, it’s for the kids with bad acne whose parents won’t order a package if the acne isn’t retouched. Plus we don’t want the middle/high school kids to feel bad about their pictures in the yearbook. There’s a lot of pressure on us to get good pics, please don’t take out your frustration on us.”

Photoshopping people can be a tricky topic, especially if we’re talking about children. And I think that we shouldn’t “photoshop the hell out” of either young kids or teenagers. Instead, we should teach them to love themselves with all their “imperfections” and “flaws.” But that’s a very broad topic to discuss.

All in all, I wouldn’t blame the photographer here. I think this is just a standard form and parents can simply choose not to include the retouching services if they don’t want them. At least they get to choose so there are no unpleasant surprises. I think a much bigger problem lies in parents who do choose to retouch cute little faces of their elementary school kids. But again, that’s a very broad and very tricky topic.

What do you think? Would you blame the photographer and/or the school here? Or you’d simply leave out the “retouching” part when ordering your kids’ photos, without any fuss? I’d go with the second solution, but I’m not a parent, so I’m just guessing. I’d like to hear your thoughts.

Photographer wins his own photo contest, causes outrage within community

Portrait Photography In The Eyes Of 5 Years Olds