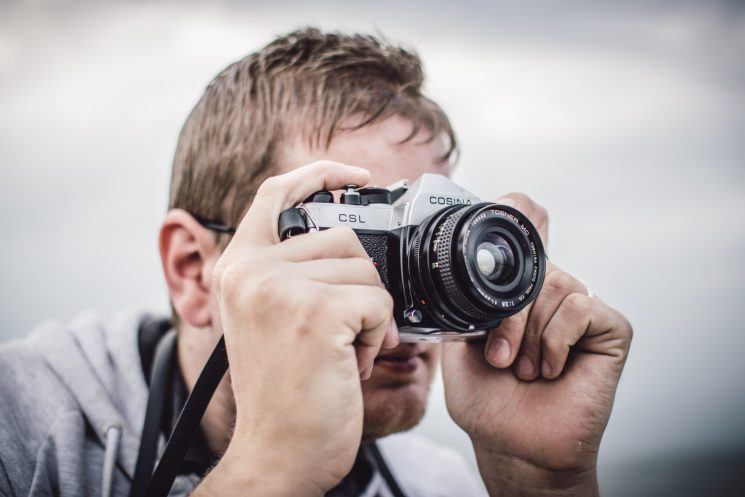 Photographer Sal Cincotta has recently been selected as the winner of ShutterFest photo contest in several categories. It wouldn’t be strange if Cincotta himself weren’t the owner of ShutterFest. Out of 17 categories, his photos won the first place in 5 of them, in addition to winning the Grand Prize. So basically – he won his own competition.

Each photo submission cost $25 or $35, and there were $2000 in prizes. And other than winning the first place in several categories, Cincotta won the second and third place in six more of them. This caused the outrage in the community, with people claiming it’s against the rules to enter the competition you run yourself. Also, many photographers felt cheated, as they saw Cincotta’s entrance in the contest (and winning it) reducing their chance of winning.

Cincotta defended his win on Facebook, stating that the “judging was conducted blindly and in a public room with dozens upon dozens of attendees watching and listening to the scores and critiques.” He added that “judges and chairs are encouraged to enter the competition:”

I’ve never heard of the case where the people who organize the contest can enter it. The rules of all the contests I’ve seen have clearly stated that owners, employees and their family members are not eligible to enter. Whenever a website I worked for organized a competition, none of the employees would be able to apply. And I find it perfectly understandable – it simply wouldn’t be fair, for several reasons.

First, even when the judging is done blindly, you decrease the chance for others to win by allowing the employees/founders/their family members to enter. Then, if they win, you severely damage the company’s credibility. There’s no way you can prove that it wasn’t set up. And after all, if you want to reward yourself, you can do it without running a competition.

It’s not my goal to trash anyone, and Cincotta’s images are undoubtedly beautiful. But I can’t withhold from saying running a contest and winning it yourself just doesn’t make sense for me.

What do you think? Should the owners be able to enter their own competitions or not?

« Your fear in photography and creativity might be your parents fault
Waving or drowning? What’s the situation with Kickstarter / photo printing service Flag? »