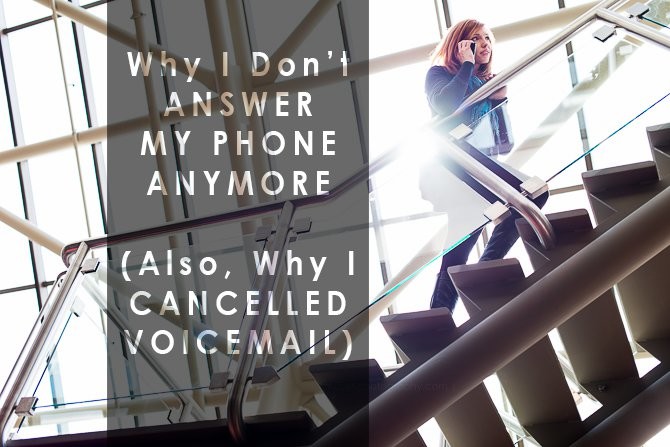 If you’re a photography business owner, you know the feeling:

Your phone rings, you drop everything and rush to grab your phone to take the call…”Hello, can I speak to the person in charge of finances…your website…purchasing…advertising?”

At that moment, I would like nothing more than to reach through my phone and strangle the a$$hat on the other end.

So, I thought I’d explain why I don’t answer my phone anymore, and why I cancelled voice mail.

When your phone rings, the expectation is that you drop everything and take the call.  If you think about it, that’s actually pretty rude.

2. Answering the phone is an inefficient waste of time.

Numerous studies show that it takes an average of 25 minutes to return to task after being interrupted!  That makes answering the phone a much bigger waste of time than it might seem.

3. It is almost always a telemarketer.

I’d say my ratio of telemarketers to actual calls is at least 5 to 1 – maybe higher.  The result is that when my phone rings, I know its probably someone I really don’t want to talk to.

4. Only old people call me.

If its not a telemarketer, its almost always someone over the age of 40.  Its not that I don’t like talking to old people, its just that they tend to use the phone a lot more often than their younger collogues, and they tent to call about much more trivial issues.

5. I’m angry when I answer the phone.

Because of the above, I’m always kind of pissed off when I answer the phone.  This means that I sound pissed off right from hello.  On the off chance that it is actually a client, or someone important that I want to talk to, the conversation usually doesn’t start off on the right foot. 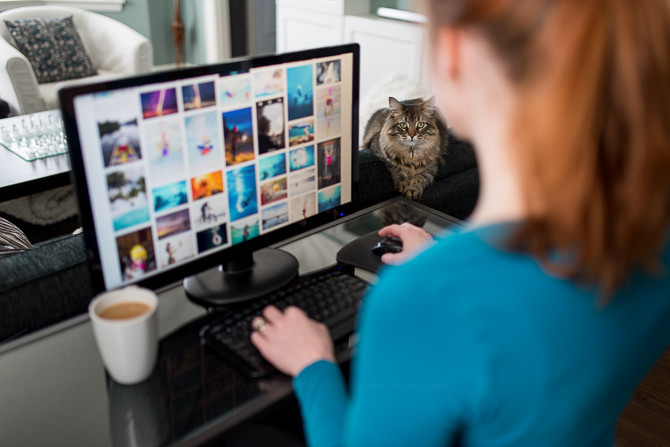 The only thing worse than someone calling me on my phone, is someone who calls and then leaves a voice mail.

Can we all agree that voicemail should have died with fax machines?

I know you called – your name and number are on my phone – I just didn’t want to talk to you so for the love of god – don’t leave a voice mail.

If you have a message for me – leave a text.

As it turns out, even the big boys are killing voicemail so mercifully voicemail will be dead and buried in a few years. 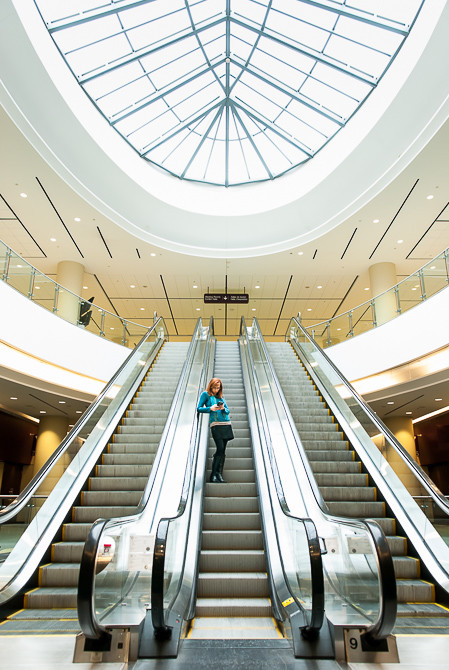 I’m not saying its never a good thing to have a telephone conversation with someone – all I’m saying is let’s treat a phone call like how we treat a video conference – just send a few texts to pre-arrange the conversation.

“Need to talk to you about edits on the Vandelay job” 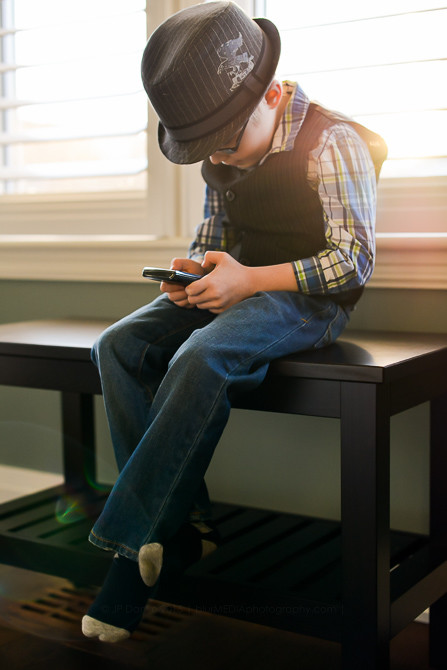 If Your Phone Doesn’t Ring, You Can’t Answer It

By the way, while writing this post I received a robo call from Kate, my local Google specialist.

While thinking about the role of phone calls in the modern business environment, it reminded me of a story I heard about my dad.  He worked in a nice white collar office job for 35 years.  He had a nice, standard issue telephone sitting on his desk for 35 years.  When he retired, they asked why he never answered his phone.  He told them that he had never plugged it onto the wall. 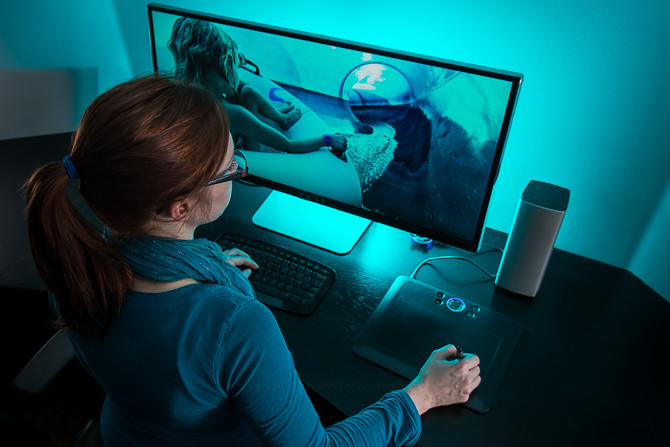 Do you actually answer your phone?

What do you think is the best way to incorporate phone calls in your photography business workflow?

Why I don’t use DSLR cameras anymore

The best way to answer ‘Do you Photoshop your pictures?’