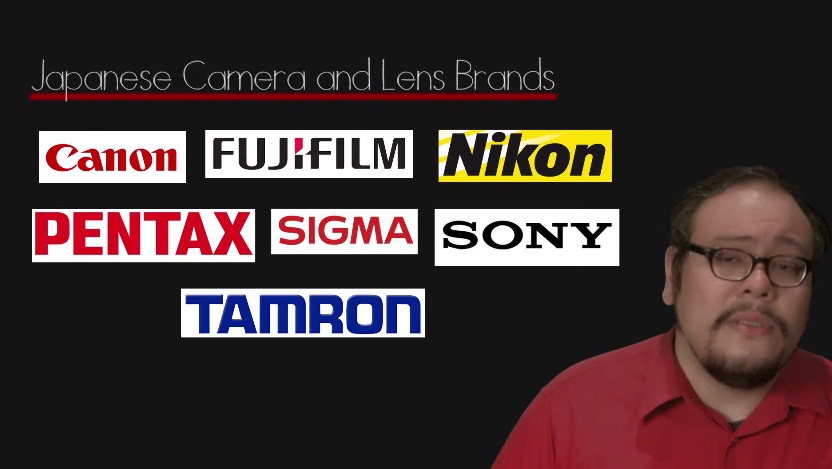 Despite being as important as the camera body, lenses seem to get less attention.

Sure some extremely large or expensive lenses are mentioned every once in a while, but looking back how much do you really know about lenses? Not that much I assume, but you probably know who invented the first camera and at least a few milestones in its history.

Here to level the playing field is John Hess from Filmmaker IQ, with a 25-minute long video covering the history of the lens from its early beginning as a fire starting tool to the modern designs common today.

The video is a bit scientific at times, but it includes a bunch of interesting tidbits about lens and their development.

Watch the video below to learn when and how the anti-reflective coating was developed, when fast prime lenses came to be and why Japanese companies dominate the photographic market.

I bet you didn’t know that the nifty fifty’s design is based on an objective lens for a telescope that was doubled or that the design was named after a mathematician.

You might also be surprised to find out that many of today’s pancake lenses use a 113-year-old design borrowed from the 1902 Zeiss Tessar, or that Zeiss developed the anti-reflective coating in 1939.

As you can see Zeiss played a big part in the development of lenses, but the close of WWII led to photographic production and development moving from France, the UK and Germany to Japan. This is due to Japan’s economic decision in 1954 to promote quality lens production and ban copying foreign lens design and exporting low quality photographic equipment.

It was this transition that put an end to the European custom of naming specific lenses, and the reason why most lenses today are referred to by their technical specs.

The video also discusses the invention of fast prime lenses (f/2 in 1923 and f/1.8 in 1924) and if you guessed Zeiss was to thank for this – you’re wrong. Zeiss did however buy the company in 1926 and renamed the Ernamann Ernostar as the Zeiss Sonnar.

More fun facts, and a whole lot of science, in the video below:

If you’ve had enough of lenses and you’d like to see more about the history of cameras, check out the evolution of cameras and portraits in 11 images.

Why I don’t use DSLR cameras anymore