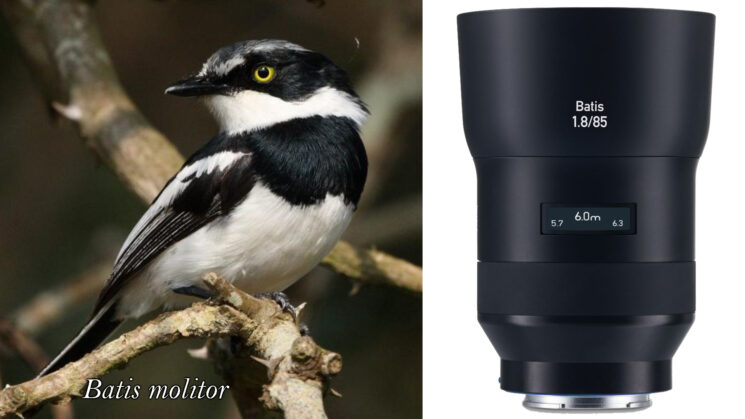 If you use Zeiss lenses, love birds, or both, here’s something you’ll find really interesting. Zeiss lens families all have names like Milvus, Batis, Touit, and so on. And have you ever wondered how they’re named? Well, Zeiss’s five lens families carry the same names as families of birds.

At Photokina2012, Zeiss first introduced a line of lenses for Sony and Fuji mirrorless cameras and named it Touit. In a blog post published in April 2013, the company revealed how the lens line got its name:

“This illustrious name was found through an intensive international selection procedure. We followed a concept that is already well established in the automotive industry: selecting certain themes for product names.  As an example, one well-known German carmaker names its automobiles after types of winds and currents. We decided to derive the future names of the lenses from the Latin names of birds. That fits well, as birds usually have excellent eyesight and can take unusual perspectives. Birds are also diverse and lively animals. Furthermore, the Latin names all have an attractive sound and are common in many languages and cultures.”

As PetaPixel notes, the “well-known German carmaker” is Volkswagen. Here you can read the car names and their meanings to pick up a few more fun facts while you’re on a roll.

But back to Touit. Zeiss points out that it’s pronounced like “do it” in English. “Touit stands for good visibility, agility, mobility and diversity, qualities which also aptly describe the new ZEISS lenses for mirrorless camera systems,” the company writes. 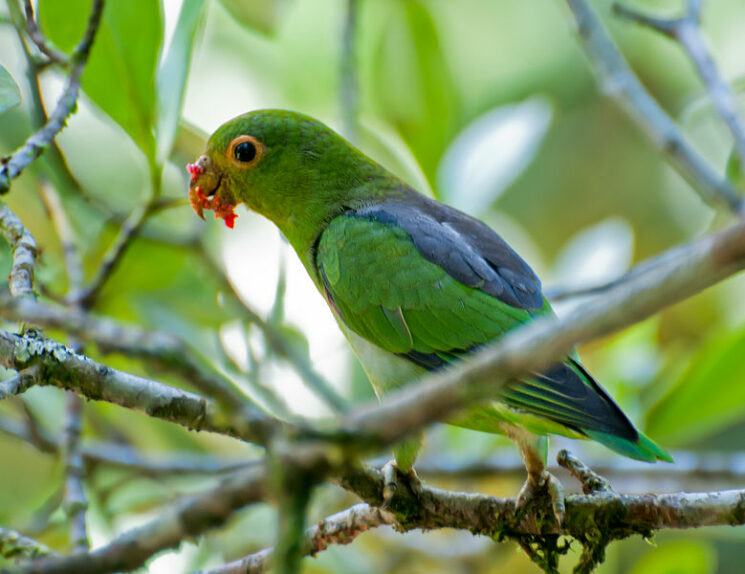 As I mentioned, there are five Zeiss lens families named after birds. And these are the birds they’re named after:

Zeiss Batis lenses are autofocus lenses designed for Sony E mirrorless cameras. As for the bird whose name they carry, it’s a genus of birds native to Africa south of the Sahara. 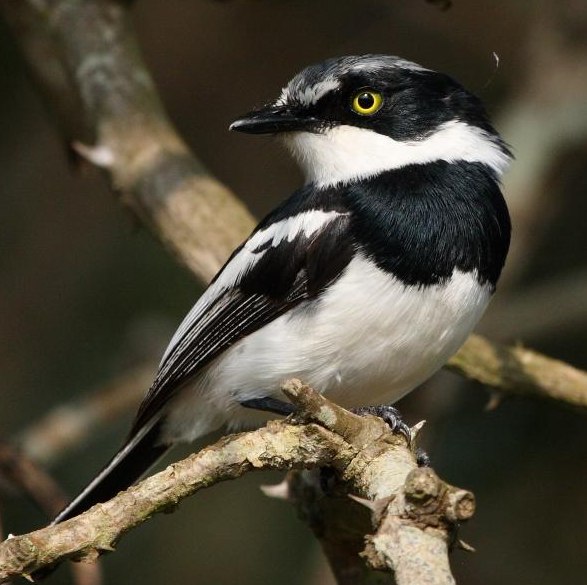 Milvus lenses are designed for Canon EF and Nikon F DSLRs, and it’s a line of manual focus lenses. The bird genus Milvus is a genus of medium-sized birds of prey. 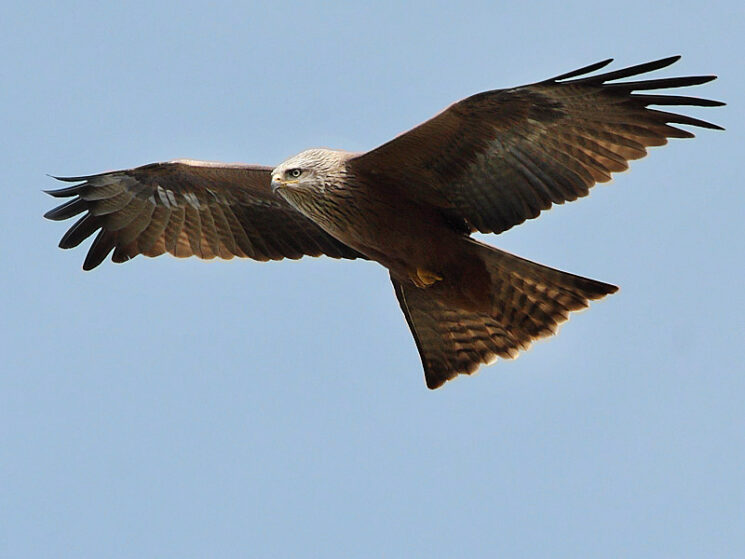 Zeiss Otus line is another family of manual focus lenses designed for Canon EF and Nikon F DSLRs. As for the bird, Otus is a genus of owls with 45 species falling within it. 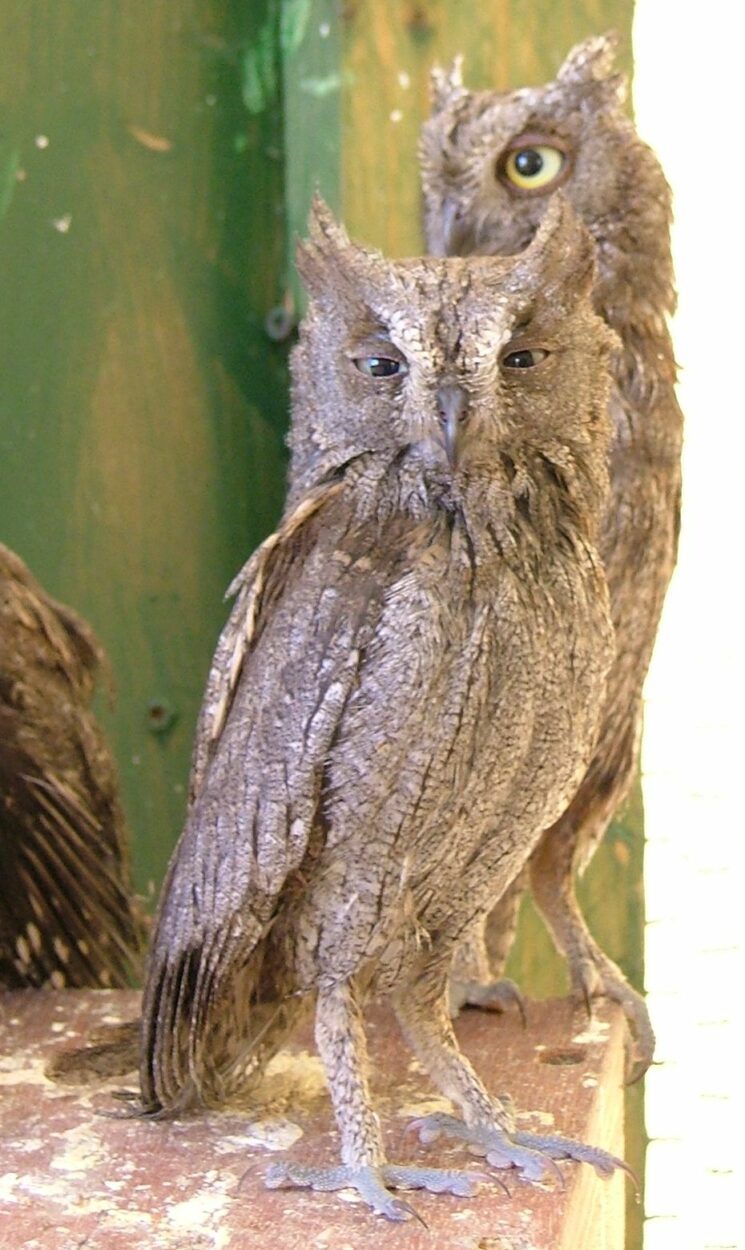 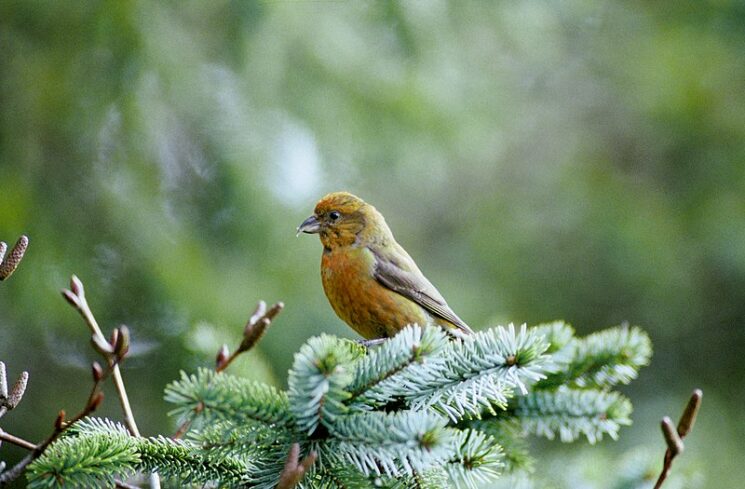 I must admit that I learned something new and pretty unexpected today while writing this article. And I hope you found this fun fact as interesting as I did.