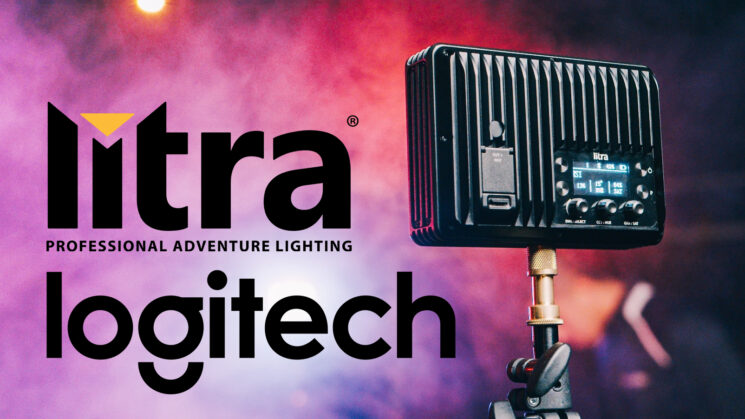 Litra’s range of LED lights have become very popular over the last few years. Their products fit into that small LED niche accompanied by names such as Lumecube and Gudsen and even Godox, although Litra generally seems to have led the way when it comes to tough and rugged but small LED lights. It appears, though, that this niche space is about to see a big new competitor, in the form of Logitech.

DIYP has learned from a reliable source that Litra has sent out an email to its distributors around the world explaining that their intellectual property assets have now all been sold to Logitech and that going forward, all new products will be released under the Logitech brand. From what we’ve been told, Litra will be continuing with its customer service and warranty support through 2022. So they’re not disappearing overnight and leaving all of their existing customers in the lurch.

Whether or not Litra’s existing range of lights like the Litra Torch 2.0 and the LitraPro (one of my favourite small lights) will cease to exist or simply be rebranded Logitech as existing supplies deplete is currently unknown. As is the fate of the Litra brand itself. Whether Litra will cease trading completely or they’ll stick around and head out in another direction, developing new and different technology is unknown.

There’s also no information on what this means for Logitech, either – besides releasing new products containing Litra tech. Is Logitech looking to seriously branch out into the photo and video industry to take Litra’s place? Or has Logitech simply bought the IP to produce lights that support Logitech’s webcam empire?

After all, video conferencing has taken off in a huge way in the last year and a half. Many companies and their staff have said that working from home offers a lot of advantages (zero commute time and lower fuel costs for staff and smaller premises requirements for the businesses, for example). A lot of people that have been forced to work from home will continue to do so even once the pandemic is finally over and the world settles back into something resembling normalcy. And, well, they’re all going to want to look good for the camera!

Whatever the future holds for the Litra team, we wish them well. We’ve been big fans of their products here at DIYP and they’re a wonderful group of people who have been a lot of fun to chat with at the trade shows.

DIYP has reached out to Litra for comment and we’ll update this post if and when we receive a response.

« Fun fact: Zeiss lens families are named after bird families
You may soon be able to post to Instagram from your browser »